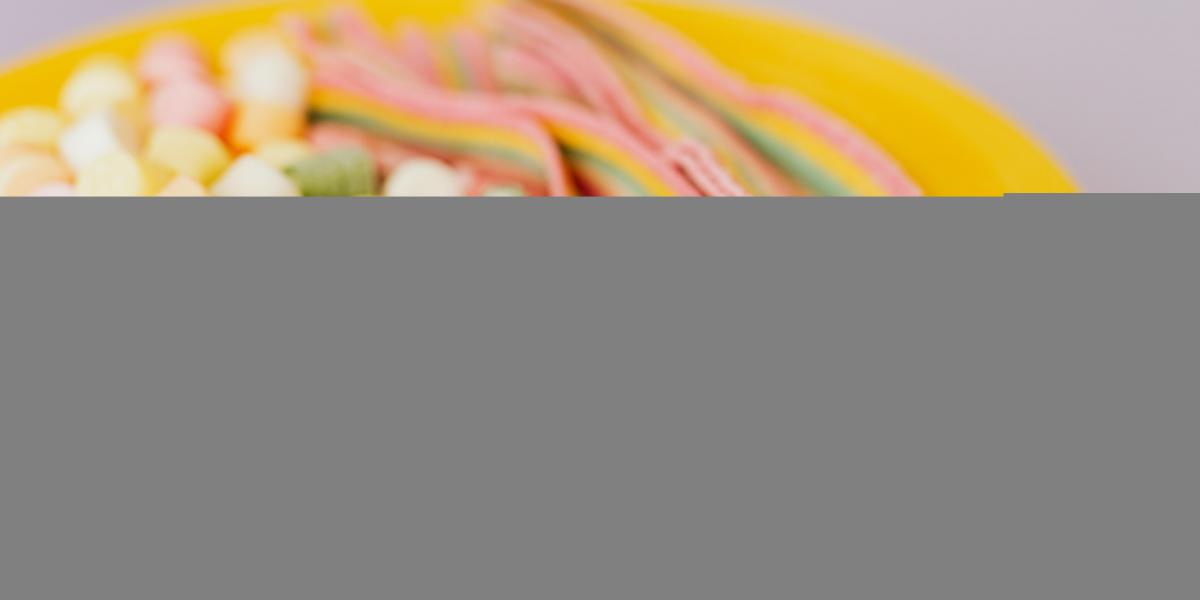 These are the five nutrients that can weaken your memory

Healthy nutrition and good health are two concepts that go hand in hand, and even more so if combined with a dose of regular physical activity. A healthy diet brings together all those key foods for everything to work properly in our body, and for this reason we must listen to our body and identify which ones are good for us and which are bad for us.

Uma Naidoo, a nutritionist at Harvard University, has produced a study detailing those foods that impair our memory. The study “demonstrates how intestinal bacteria can trigger metabolic processes and brain inflammation that affect memory,” says the expert. This list is made up of five foods that we should avoid in order to preserve our memory capacity.

Like any component, sugar is necessary as the brain uses glucose to power cellular activities. However, the consumption of processed foods Unhealthy foods like baked goods and soft drinks, which are often loaded with refined and added sugars, can flood the brain with glucose. Various studies have linked excess glucose with memory problems and less plasticity of the hippocampus, the part of the brain that controls memory. Although each body has different needs, the American Heart Association (AHA) recommends that women consume no more than 25 grams of added sugars per day, and men no more than 36 grams per day.

A study of 18,080 people found that a diet rich in fried foods was associated with lower learning and memory scores. The most likely reason: These guilty pleasures cause inflammation, which can damage the blood vessels that supply blood to the brain.

Another study looked at 715 people and measured their levels of depression and mental resilience as well as documenting the level of fried food consumption. Sure enough, the researchers concluded that those who ate more fried foods were more likely to develop depression in their lifetime.

Carbohydrates are processed by the body in the same way as sugar, which means that excessive consumption can increase the risk of depression. In 2018, a group of researchers looked at which, if any, particular carbohydrates might be associated with depression. They administered a questionnaire called a “carbohydrate quality index” to 15,546 participants. “Best quality” carbohydrates were defined as whole grains, high-fiber foods, and those with a glycemic index (GI) low. The GI is a measure of how quickly food is converted to glucose when broken down during digestion; the faster a food is converted to glucose in the body, the higher its GI rating.

Through the study, they found that people who had the highest Carbohydrate Quality Index score, meaning they ate better-quality carbohydrates, were 30 percent less likely to develop depression than those who ate low-carb. a high GI. High GI carbohydrates include potatoes, bread, and white rice. Honey, orange juice and wholemeal breads are foods with a medium GI. Low GI foods include green vegetables, most fruits, raw carrots, beans, chickpeas, and lentils.

Archana Singh-Manoux, a research professor and director of the French Institute for Health and Medical Research, and her colleagues followed 9,087 people for 23 years to see how the alcohol with the incidence of dementia. In 2018, in the British Medical Journal, reported that people who consumed more than 14 drinks per week had a higher risk of dementia compared to those who drank alcohol in moderation. In general, men who have more than 14 drinks per week or more than four drinks in a single day at least once a month are considered heavy drinkers, as are women who have more than seven drinks per week or three drinks per month. day. However, people respond differently to alcohol abuse.

Used as preservatives and to enhance color in deli slices and cured meats like bacon, salami, and sausage, nitrates may be linked to depression. A recent study even suggests that nitrates can alter bacteria bowels in such a way as to tip the scales toward bipolar disorder. 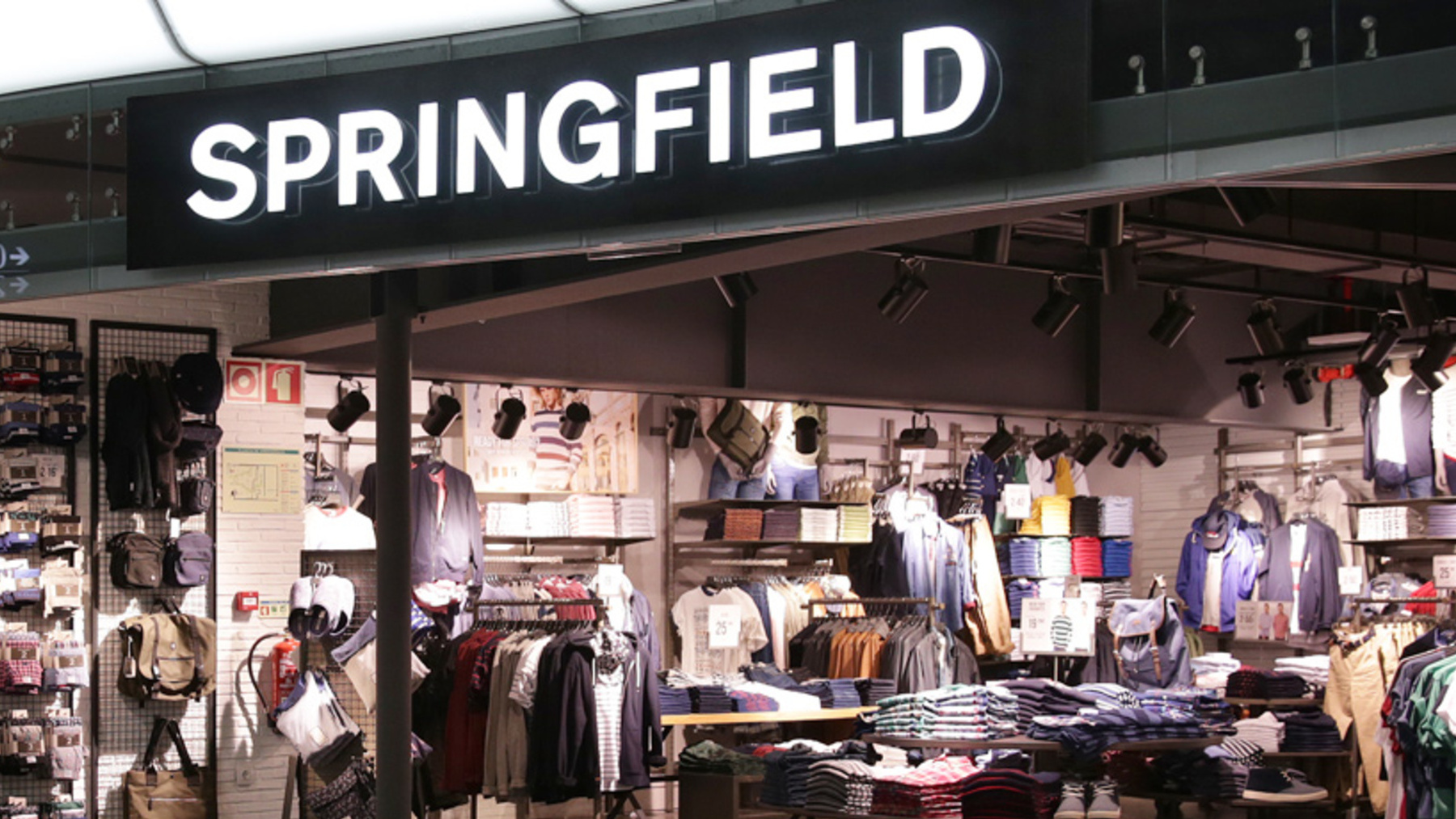