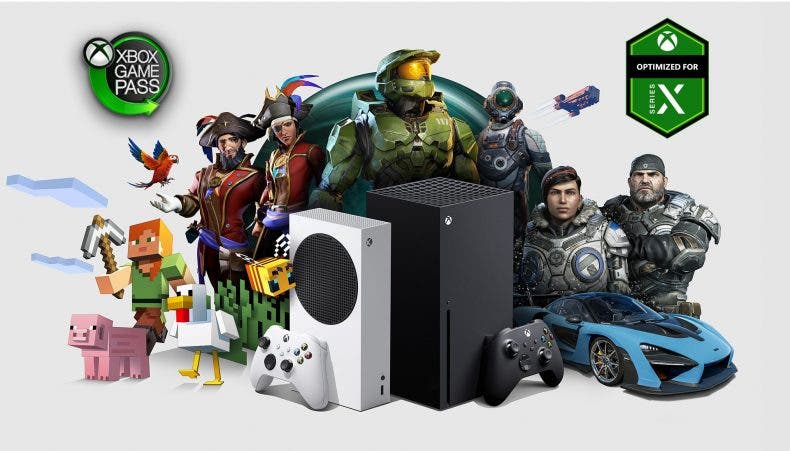 It’s time for another batch of free games for Xbox for the Free Play Days. This weekend you can enjoy three new games for free if you are an Xbox Live Gold subscriber. And the best part is that you can download them right now. The most prominent is undoubtedly Battlefield 2042, which includes the Series X and Series S versions, while there is also a rogue-lite strategy RPG, Star Renegades, and an adventure and investigation game, The Sinking City.

As always, remember that necesitarás Xbox Live Gold o Xbox Game Pass Ultimate to take advantage of these free games for Xbox. They will be active from today until Sunday, January 9 at the last minute.

most of these free Xbox games are also on sale, with Battlefield 2042 available (for all consoles) at a 10% discount, and The Sinking City available at an 80% discount, for either the standard version or the Necronomicon Edition. Unfortunately, the new-generation version of The Sinking City is not on sale, nor is it playable with this weekend’s free play days.

Ubisoft + is coming to Xbox Game Pass, according to a well-known journalist

This is the full list of free Xbox games available this weekend: