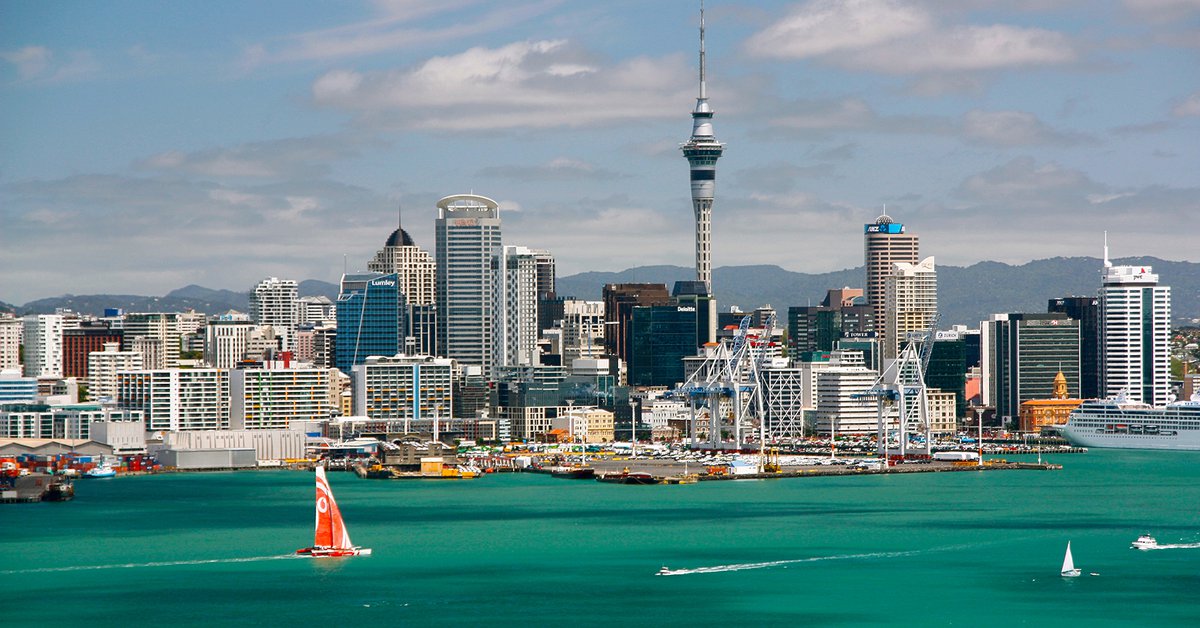 Osaka, the second most livable city to live according to The Economist. Photo by Kyodo / via REUTERS

The British newspaper The Economist published his Annual list with the most and least livable cities of 2021, in which Auckland (New Zealand) stands out in the first place and Damascus (Syria) in the last echelon of the ranking, but also the presence of a Latin American city among the 10 most complicated: Caracas.

The media highlights that, a year after the beginning of the coronavirus pandemic, New Zealand is one of the countries that best managed the health crisis.

The country led by the prime minister Jacinda Ardern has received many praise for their work to combat the pandemic, so it is not surprising that Auckland, one of its most important cities, has been named the most livable in the world in 2021.

Auckland ranked first on the Global Habitability Index from The Economist Intelligence Unit, what includes 140 cities around the world, thanks to your success in containing the pandemic, which allowed the restrictions to be lifted quickly.

Precisely because of the pandemic, in 2020 an annual list was not published. Vienna, number 1 in the ranking in 2018 and 2019, dropped out of the Top 10 after being badly affected by the COVID-19 crisis. In this way, The Economist implied that, currently, the habitability of cities is directly related to the health situation of countries and cities.

Of the 10 most livable cities, six are New Zealanders and Australians, another clear sign of the importance of pandemic management to make up the list. However, it also appears Such, which is still fighting to combat the health crisis and organize the Olympics.

A vaccination center in Caracas, one of the cities that appears among the worst 10 in The Economist ranking (REUTERS / Leonardo Fernandez Viloria)

On the other hand, among the less livable cities there has been little change from previous classifications. Damascus remains in last place, closely followed by Lagos (Nigeria), Port Moresby (Papua New Guinea) and Dhaka (Bangladesh), who held similar or identical positions in 2019.

These cities have had low levels of habitability over the years as a result of the instability caused by ongoing civil unrest and military conflict, among other problems.

According to the report, Conditions in those cities have deteriorated further in the past 12 months, especially with regard to healthcare, due to the coronavirus pandemic.

Among the ten least livable cities, the presence of Caracas What the only Latin American on the list. Under the regime of Nicolás Maduro, the Venezuelan capital suffers from an economic and health crisis, in addition to the prevailing insecurity, all of this prior to the arrival of the coronavirus.

Then the complete ranking with the most and least livable cities:

The most livable cities in the world in 2021

The least livable cities in the world in 2021

The 10 most expensive cities in the world to live in after the COVID-19 pandemic
The largest concert in the world since the outbreak of the pandemic: 50 thousand people enjoyed a show in New Zealand