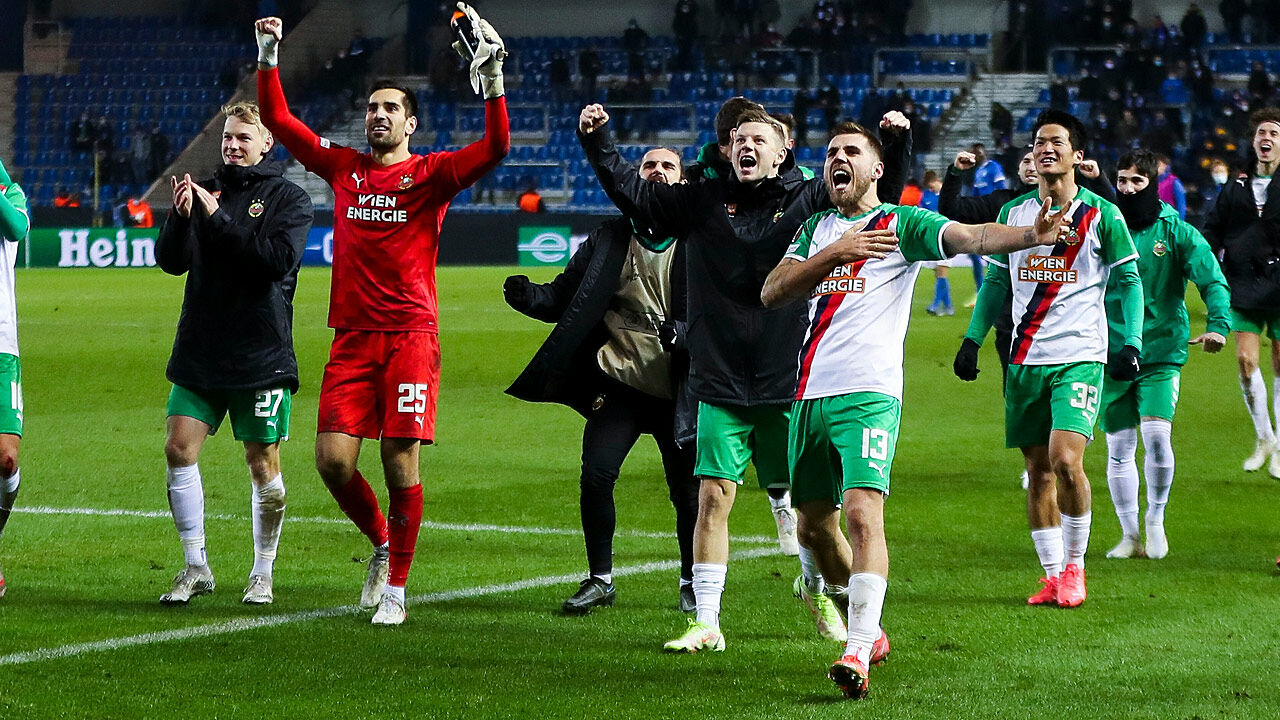 These are Rapids possible opponents in the Conference League playoff – football

SK Rapid managed to hibernate in the European Cup with a 1-0 win on the last Europa League matchday at KRC Genk (match report >>>).

The Hütteldorfer will be able to compete in the Conference League playoff in the spring to aim for a place in the ECL round of 16.

In the second round, the third-placed teams from the Europa League as unseeded teams meet the runners-up from the Conference League as seeded teams.

SK Rapid will go into the playoffs as an unseeded team and will first have to play the home game on February 17, 2022 and then the second leg away on February 24, 2022.

All eight runners-up in the Conference League could be drawn from Rapid. These are the possible opponents:

* Due to a corona cluster, Tottenham’s game against Stade Rennes had to be postponed. The Spurs (7 points) could only overtake Vitesse (10 points) with a win.

Particularly explosive from Rapid’s point of view would be duels with the English top club Tottenham or a reunion with the ex-Rapid players Stefan Schwab and Thomas Murg at PAOK Saloniki, especially since there was already a heated qualification clash with the Greeks in 2012.