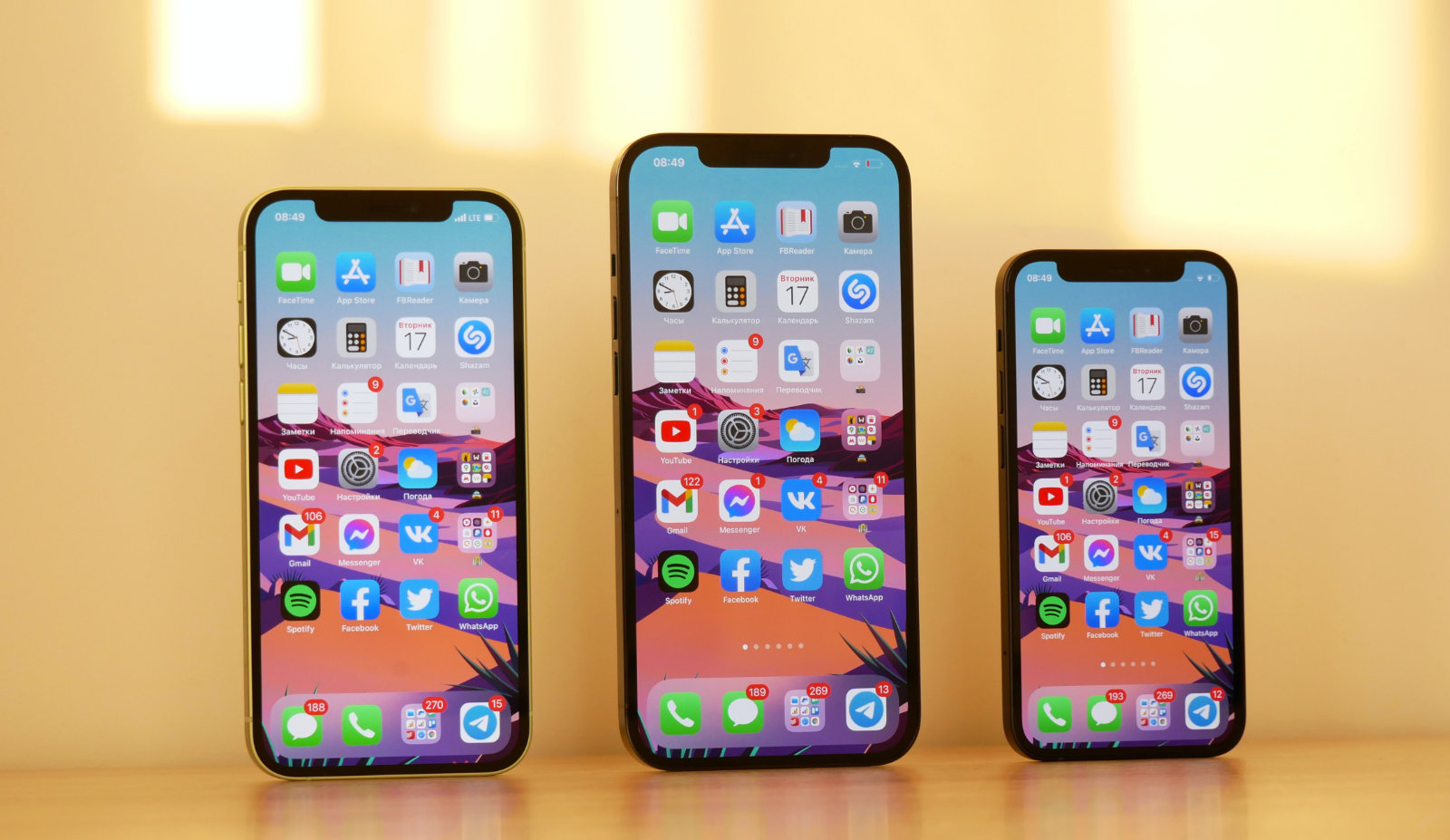 These apps were the most downloaded apps in 2021

Apptopia has evaluated which apps were most frequently downloaded internationally in 2021. One does not limit oneself to an overall list, but also staggered according to individual categories such as B. Travel apps, music and audio, or games. However, there are seldom surprises and you can recognize many of the top placements from recent years.

Apptopia points out that the downloads from the Apple App Store and Google Play were combined, but only iOS data from China could be used, as the Play Store does not exist there. If there is a lite version of apps, the downloads of this version are added together with the main version. It turns out that Meta, formerly Facebook, still has the top positions under control – apart from TikTok in 1st place, you dominate the top 4 with Instagram, Facebook and WhatsApp. Telegram follows in 5th place. If we look at the games again, the “Subway Surfers” are in first place. This is followed by “Roblox”, “Bridge Race”, “Garena Free Fire – New Age” plus “Among Us”. You can see the remaining top placements in the picture. Did you check out one of the games? I am surprised that “Genshin Impact” z. B. does not show up at all, maybe this is not enough casual game. Before I leave you to the remaining top lists without comment, you can see the most successful entertainment apps above – at least if you look at the download numbers determined by Apptopia. Netflix occupies pole position, but this is not followed by Amazon Prime Video or Disney +, which are respectively in places 5 and 4, but first of all YouTube and Google Play Games.

Below you will find further results from the evaluations by Apptopia – about the 10 most downloaded business, crypto, dating, education, fitness and health, music and audio as well as shopping apps. You can also see the influence of Asian markets in some cases.

Affiliate links are included in this article. Clicking on it will take you directly to the provider. Should you decide to buy there, we will receive a small commission. Nothing changes in the price for you. Thank you for your support!