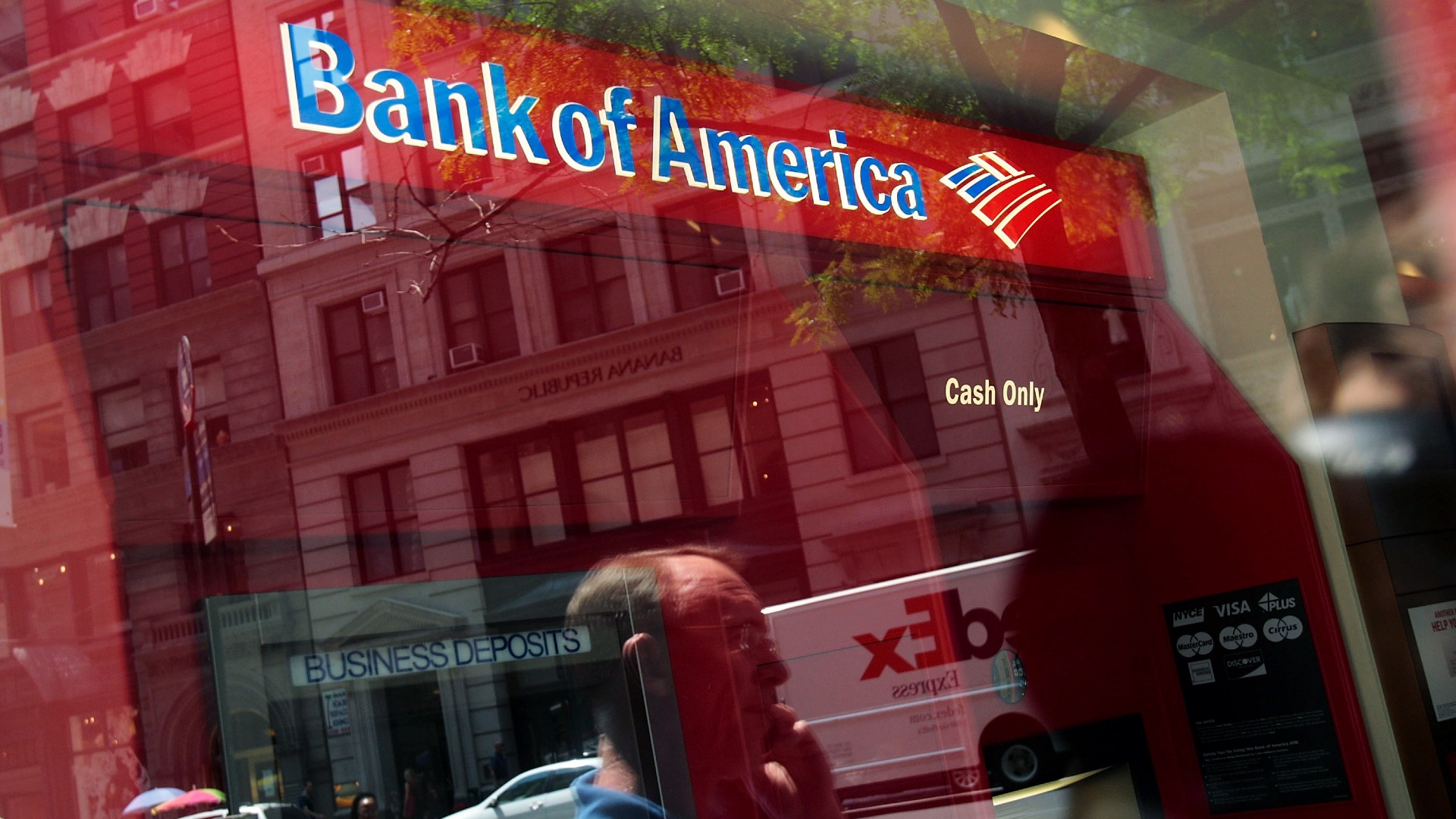 There will be a recession in the United States in 2022, predicts Bank of America

How bad will the coming recession be? 1:39

(CNN Business) –– The US economy is slowing faster than feared due to high inflation and is likely to hit a recession later this year, Bank of America warned on Wednesday.

This is the first time that Bank of America has openly forecast a recession since the pandemic broke out in early 2020. A growing number of big banks have anticipated a recession this year or next, though others argue that the US economy is in the dark. you can still avoid it.

“Momentum in the national economy clearly appears to be slowing. The inflation tax removes the ability of households to spend on discretionary items at an accelerated rate,” Michael Gapen, an economist at Bank of America, said in a telephone interview with CNN.

Bank of America says there are ‘worrisome trends’

Bank of America made its recession warning ahead of June’s inflation report, which came out on Wednesday and came in worse than expected. Gapen said the consumer price index, which posted its biggest increase since November 1981, gives him “a little more” confidence that a recession will come because it shows how widespread the inflation problem is.

“You can’t say this is just an energy issue,” he added.

Bank of America cited “worrisome” trends in spending on services, including the bank’s own debit and credit card data, that point to more weakness than anticipated.

The good news is that Bank of America sees a “mild” recession, not a more drastic collapse like the Great Recession that began in late 2007.

Real GDP is expected to decline 1.4% this year, before recovering 1% next year, Bank of America said.

Tips to protect your money 1:50

What can happen with unemployment?

The unemployment rate is expected to soar from the historically low level of 3.6% right now to 4.6%. However, that figure would be well below the April 2020 peak, which was almost 15%.

By the end of next year, Bank of America expects the Federal Reserve to change course and start cutting interest rates, following a series of aggressive hikes aimed at reining in inflation.

Other economists are more optimistic.

Goldman Sachs said this week that the risk of a recession over the next year is only 30%, although it rises to nearly 50/50 over the next two years. The Wall Street bank said that despite market fears of an impending recession, “we have doubts that the economy is already in recession.”

Bank of America said the most likely alternative to its warning is for the US economy to avoid a short-term slowdown and require a second round of interest rate hikes by the Federal Reserve in late 2023 or 2024.

“We suspect that the Fed would probably have to re-enter the markets with a second round of tightening once it became clear that the economy continued to exceed its long-term potential,” Bank of America said.