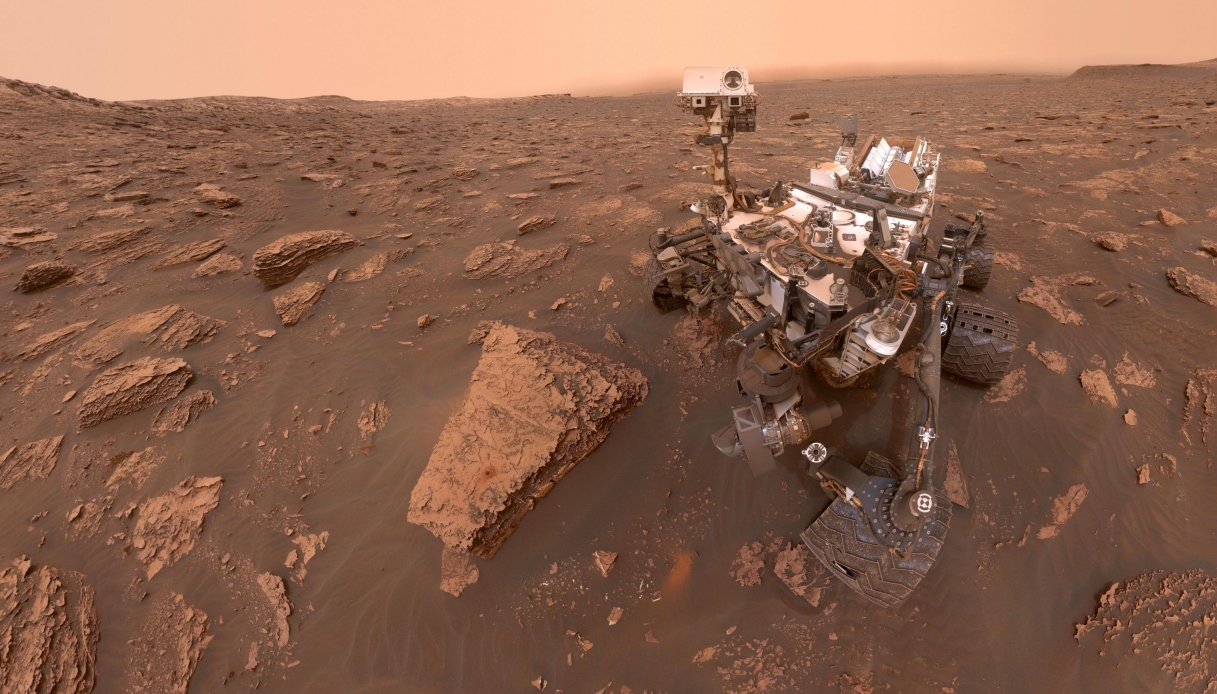 The evidence of the life on Mars may have been deleted. To say it is a new study of Nasa. He rover Curiosity made a surprising discovery while studying the sedimentary rocks rich in clay, right around its landing site in the crater Gale, a former lake created by the fall of an asteroid on the Red Planet about 3.6 billion years ago. Usually clay it is a good indicator of life forms because it is created when rock minerals deteriorate and rot after contact with water. It is also a great material for storing microbial fossils. But the analysis of a sedimentary rock sample contained only half the expected amount of clay minerals.

Curiosity’s discovery of life evidence that may have been obliterated

The NASA rover took two samples of containing rocks clay, from the dried lake bed, dated 3.5 billion years ago. The researchers found that one piece contained only half the expected amount of clay minerals, while there was a greater amount of iron oxides, the compounds that give Mars its rust color.

The team of scientists therefore believes that the disappearance of the clay was caused from the water super salty which cleaned up the area. “We thought that once formed, these layers of clay minerals remained that way, “said study lead author Tom Bristow.” But later on salamoie they destroyed these clay minerals in places. ”Curiosity then completed his analysis by drilling through the layers of the martian rock before using the chemistry and mineralogy tool, known as CheMin, to observe the samples.

According to the authors of the study, the chemical transformation process in sediments it’s called diagenesis and may have created new life on Mars, obliterating some of the evidence of the old forms of life on its surface. For this reason, even if the old tracks may have been erased, the chemical conditions caused by the influx of salt water may have allowed other beings to be born in its place.

Research conducted by Curiosity not only did it reveal how the Martian climate has changed, it also helped Perseverance determine which soil samples to collect to increase the odds of finding forms of life and researchers are excited about the recent discovery because they believe it will help them understand how the Red Planet has transformed. Recently, Curiosity has also captured images of spectacular iridescent clouds on Mars.