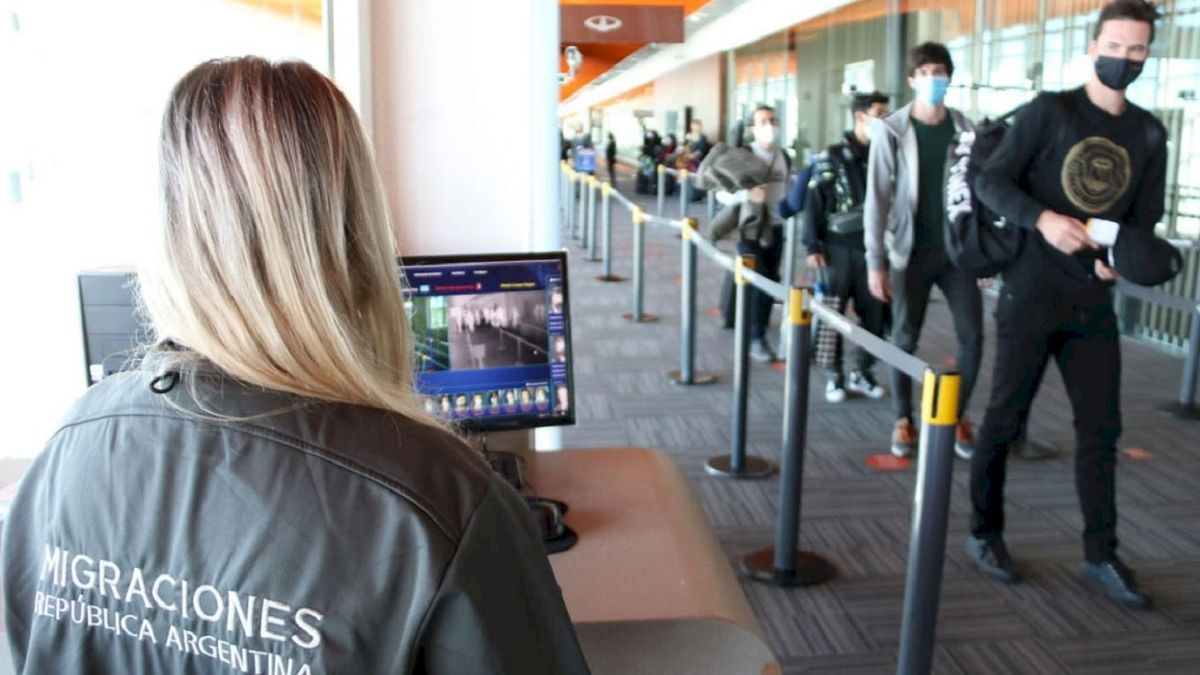 “They came, they didn’t have the floor and the number, because I can see in the sworn statement that I did not add it because I did it quickly at the airport. They called me, I told them what was the number and floor of my apartment. And they never happened again and they never called me again, “argued the young man, according to Infobae.

According to Migrations, in the sworn statement the lawyer put an address in the Palermo neighborhood to comply with the preventive isolation. From there, he received a total of six calls and answered all those requests, but on July 1, a day before swabbing, they went to his home and could not find him.

The next day, the lawyer swabbed and tested positive for coronavirus, and then it was found that he was carrying the Delta variant. From this, Migrations denounced him before the Federal Justice for breaching the isolation.