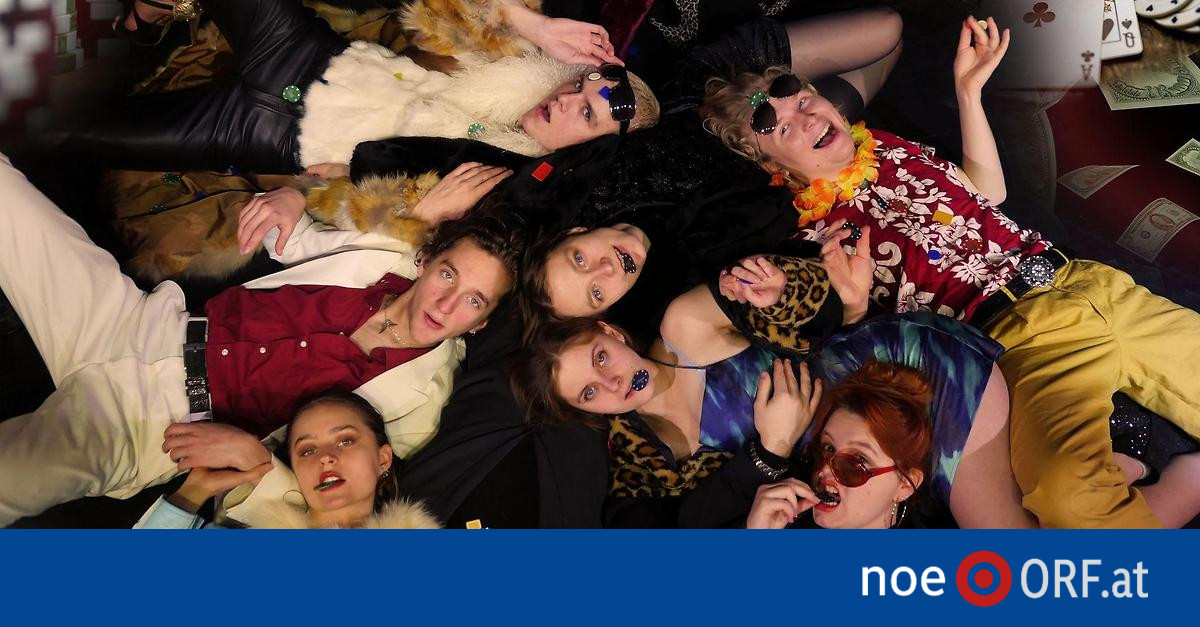 There & away: take the future into your own hands

A play can be found around every corner in Litschau. The theater festival features 140 events over just two weekends (12th to 14th August and 19th to 21st August): from readings in a private kitchen to nightly discussions around the campfire and theater yoga at Herrensee.

The wide range of theater can seem overwhelming: “It’s about selective immersion in dramatic events and a lot of exchange about what has been experienced,” says one festival description. Theater in a way that you just don’t experience in classic houses. In Litschau they explore what theater can and cannot do.

Festival founder and director Zeno Stanek now also describes Hin&Weg as a theater laboratory: “Through the forced integration of young theater makers* into the program, a festival of the young scene, future stage stars, contemporary discourse and the development of new forms has arisen of its own accord .” The artistic direction is in the hands of the actress Katharina Stemberger and the writer and singer-songwriter Ernst Molden. Dramaturg in Residence is Magdalena Marszałkowska, Musicians in Residence are Anna Anderluh and Fabian Bachleitner.

Leave the obsolete behind

The topic “Ancestors!” is intended to encourage “finally to overtake what is outdated and to actively shape the world for a future worth living in”, according to the description. For example, on the opening weekend, the South Bohemian Theater will be presenting “Atmen / Lungs”, a time-interlaced dialogue about the question of whether another child can be born into this world or whether it should be for that very reason. “You are not alone” by Alexander Braunshör, Alexander Martos and Mara Mattuschka, on the other hand, is a one-man show that undermines the need for self-optimization, but spectacularly fails in the attempt to evade it.

The number of nationalities increases rapidly on the festival weekends in the 2,140-inhabitant community: Artists from the Czech Republic, Slovenia, Germany and Switzerland are expected. Numerous local theaters are also represented, such as the Schauspielhaus Salzburg, the TAG and the Schubert Theater from Vienna or the Theater am Lend from Graz. The Herrenseetheater also plays music. Ernst Molden curated the concert series, which includes Paul Plut, Belle Fin in a duo, Carlotta and the Gabriele Muscolino Quartet.

On the occasion of the 100th anniversary of the federal state of Lower Austria, several productions are dedicated to the history of the state and the local history of Litschau. A station theater of the theater collectives whereabouts and kollekTIEF leads across the northernmost city in Austria. Former Governor Erwin Proell, Heide Warlamis from the Schrems Art Museum, Bernhard Lehr from the “Friends of the Old Homeland” association and Herbert Frantes from the Waldviertelbahn will discuss how Lower Austria can “ancestors!” – in line with the festival motto.

Coronavirus expert and scientist Martin Moder, philosopher Lisz Hirn and the writer Philipp Blom come to discuss in various formats. The latter is dedicated to the topic of “Lower Austria in 100 years” in a nightly fire talk. 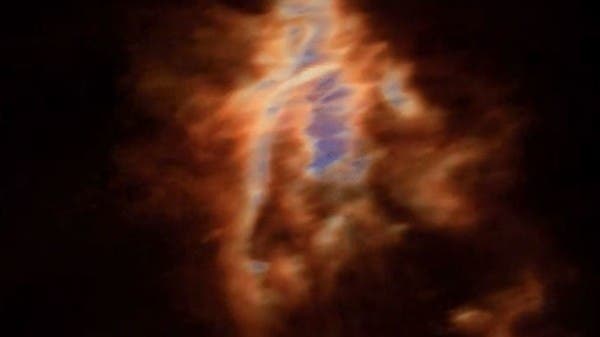