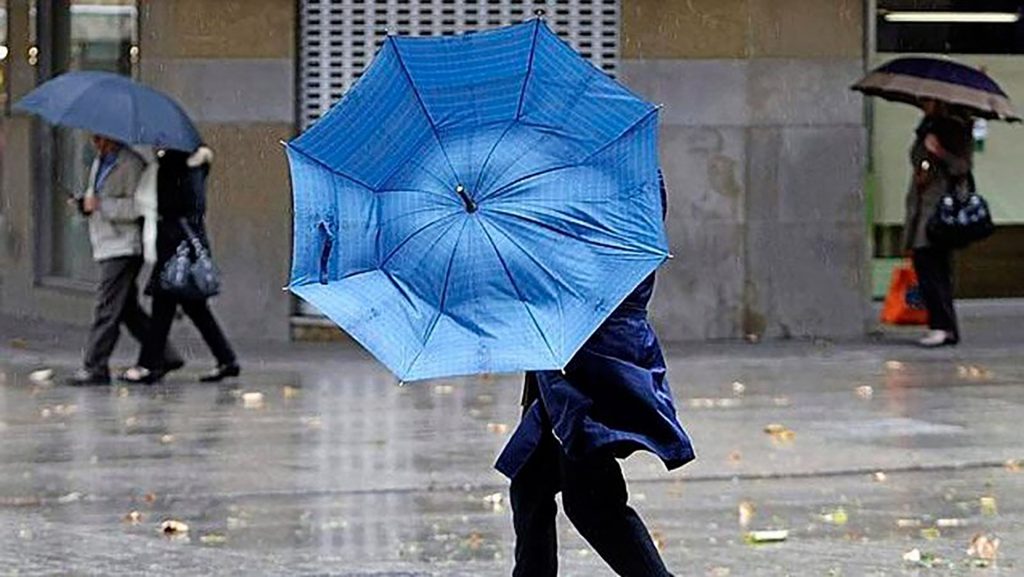 There are alerts for storms, snowfall and Zonda winds in seven provinces of the country «Diario La Capital de Mar del Plata

The National Meteorological Service (SMN) issued four yellow alerts for storms and occasional hail for the provinces of Chaco, Corrientes, Formosa and Misiones; another two due to strong winds for Jujuy and Salta; and another for snowfall for the mountain range of Mendoza.

According to the report of the national agency, the region with a storm alert “will be affected by locally strong rains and storms, which may be accompanied by gusts and occasional hail. Accumulated precipitation values ​​between 20 and 50 mm are expected, and may be exceeded locally”.

According to those informed, in the province of Chaco the alert is for the towns of Bermejo, General Donovan, Libertad, Primero de Mayo and San Fernando.

Regarding the province of Formosa, the SMN indicated that the storms that can be locally strong in the towns of Formosa, Laishí, Pilagás, Pilcomayo and Pirané.

While in Salta these winds are expected in the Puna de Cachi, Puna de La Poma, Puna de Los Andes and Puna de Molinos, where they specified that “the Zonda wind may have intensities that will range between 30 and 50 km/h, with gusts that can exceed 70 kilometers per hour.

“This phenomenon can cause reduced visibility, a sudden increase in temperatures and conditions of low relative humidity,” they added from the agency.

Finally, it was reported that there is an alert for the province of Mendoza due to snowfall that will affect the mountain range of San Carlos, Tunuyán, Malargüe, San Rafael, Las Heras, Luján de Cuyo and Tupungato.

“The area will be affected by snowfalls of varying intensity, some of which may be locally strong. Accumulated snow values ​​between 15 and 30 cm high are expected, and may be exceeded in a timely manner”, they assured in the meteorological report.