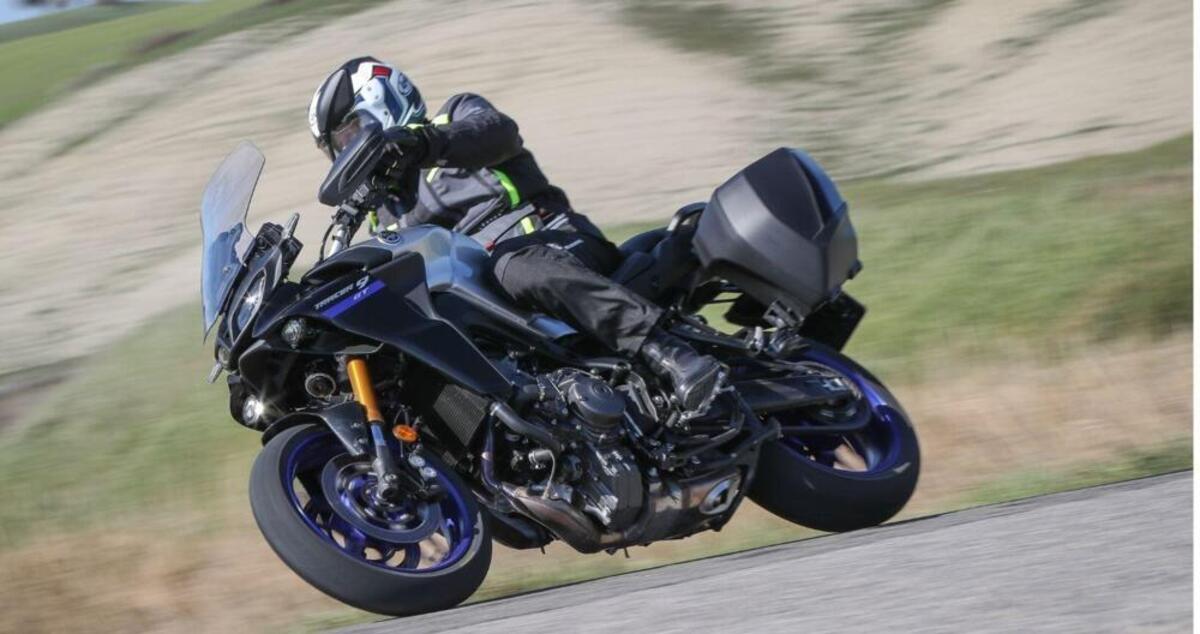 The Yamaha Tracer 9 is the best-selling bike in June. The rankings – News

One of the 2021 models certainly most affected by delivery delays, due in this case mainly to logistical problems, is the new one Yamaha Tracer in the “9” and “9 GT” versions.
Despite being a highly anticipated model, in fact, its sales were struggling, so much so that at the end of May the registered specimens were only 627 and the Yamaha crossover occupied the 24th place in the ranking of best-selling motorcycles.

However it took a month to go back quickly in the ranking: a June were indeed 1,095 motorcycles registered (sixth overall monthly position after five scooters) and so the 900 Yamaha totaled 1,722 sales in the first half of the year leaping to fifth position.

The Benelli TRK502 (775 units) thus passed in second position in the ranking for the month of June, after having been the best-seller for several months. More detached is the renewed Honda NC750X (500) and then comes BMW R1250 GS with 453 specimens.

The Keeway RKF 125, fifth position, is the eighth of a liter best-selling in June (415), followed by Leoncino 500 of the “cousin” brand Benelli in the double standard and Trail versions.

It should be noted that seven out of ten motorcycles belong to high-handlebar, crossover or street enduro bikes, the remaining three are naked. (Found who our commentary and other June market data)

So a year ago

With 1,564 units in the first six months of the year, the new Ducati Multistrada V4 occupies the seventh position, while the CN750X is ninth with 1,305 examples.

Out of the first ten positions there are then the Keeway 125 (eleventh) and the Benelli Leoncino 500 (in thirteenth place).