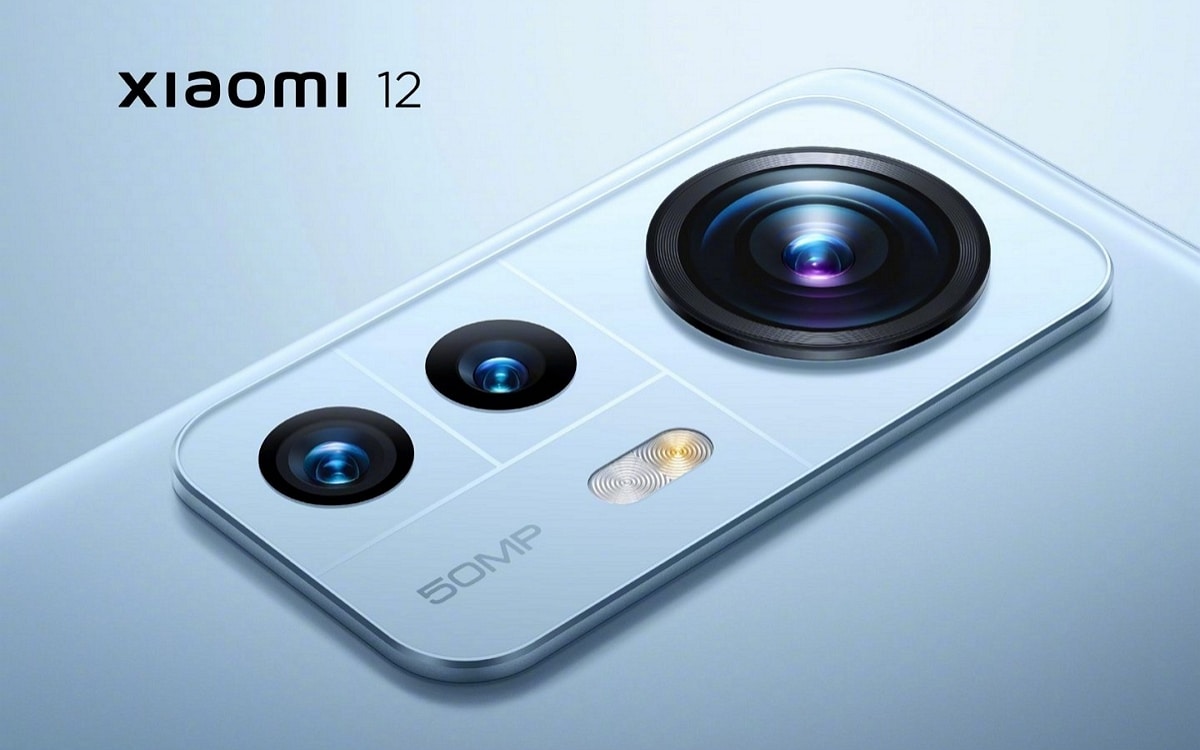 The Xiaomi Note 11 would be the first smartphone with a 200 megapixel photo sensor!

The Xiaomi Note 11 could well establish itself as the first smartphone on the market to include a 200 megapixel photo sensor. A series of leaks suggests that the Chinese brand would intend to inaugurate this new lens signed by Samsung on its next flagship.

While Xiaomi has just lifted the veil on the Xiaomi 12, a leak has revealed the alleged technical sheet of one of its future flagships, the Xiaomi Note 11. Direct successor of the Xiaomi Mi Note 10 launched at the end of 2019, the Note 11 also abandons the Mi nomenclature. Rather than Mi Note 11, the flagship is therefore simply called Note 11.

According to the information collected by our colleagues at NoteBookCheck, it may well be that the Xiaomi Note 11 emerges as the very first smartphone on the market to benefit froma main lens of 200 megapixels. In recent months, rumors have revealed that Xiaomi actively aspires to integrate a module of this ilk on its phones.

In particular, a leak came to assert from the month of August 2021, that the 200 megapixel objective would make its entry on the Xiaomi 12. It was not. At the same time, a beam of hallway noise announced the presence of a 200 megapixel lens on the Galaxy S22. In view of the latest leaks, this module is not on the program of the new generation of high-end smartphones from Samsung. On the S22 Ultra, Samsung would be satisfied with a 108 megapixel sensor similar to the one already used on its previous premium phones.

Now all eyes are on Xiaomi’s Note 11. To support its claims, NoteBookCheck relays the conjectures of a website specializing in the brand’s products, Xiaomiui. The site has already hit the bull’s eye on several occasions in previous years. According to Xiaomiui, it would make sense for the Note 11 to be the first smartphone to take advantage of the 200 megapixel sensor. Indeed, its direct predecessor, the Mi Note 10, had been the first phone to feature a 108 megapixel photo sensor.

These conjectures are corroborated by a multitude of leaks ensuring that Xiaomi is currently testing a 200 megapixel photo sensor in its laboratories, underlines the media. This would be Samsung’s 200 MP ISOCELL HP1 sensor. The Note 11 is expected to be released in the coming months. We tell you more about the range as soon as possible. While waiting for more information, we advise you to take these leaks with a grain of salt.