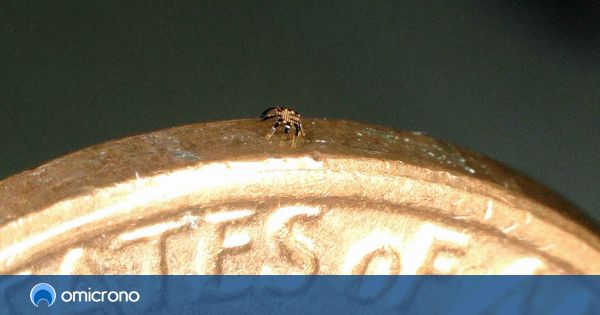 The miniaturization of technology is a particularly attractive field for medicine, which looks to nanobots and submillimeter components for the solution to many treatments and diagnostic tools. In that sense, a tiny robotic crab that can bend, twist, crawl, walk, spin, and even jump following the orders that mark him from a laboratory can be a decisive finding for the near future, also in Spain.

It is tiny robotic crustacean half a millimeter widewhich looks like something out of an 80’s movie like the wonder chip o Honey, I’ve shrunk to children, is the main protagonist of an investigation that has just been published in the journal Science Robotics.

Although it is only a first glimpse of the possibilities that it will offer in the future, the authors of the study, researchers at Northwestern University (Illinois, USA), believe that its technology could serve as the great driver of the field of microrobotsa sector with immense potential in precision medicine, among other fields.

John A. Rogers, pioneer in bioelectronics, is the leader of the team behind this shocking invention, which has cost them year and a half of prototype development and testing and to which they are already looking for possible practical applications, such as future tools for minimally invasive surgical procedures or for manipulating cells and tissues in biological research.

“We could imagine microrobots as agents to repair or assemble small structures or machines in industry or as surgical assistants to clear clogged arteriesstop internal bleeding or remove cancerous tumors, all in minimally invasive procedures,” Rogers said in a news release about the practical utility of these tiny robotic creatures.

See also  Traveling despite Corona: Where a carefree vacation is possible

The smallest radio controlled robot in the world

Smaller than a flea, the robotic crab does not need to be powered by complex hydraulic or electrical devices, nor does it have any type of battery. Instead, your movement is based on the elastic resistance of your body and in the malleable shape memory alloy material with which it has been manufactured. Thus, the robot recovers its initial shape when it heats up and loses it when it cools down, generating a movement that can be very useful.

To make that move effective, the researchers used a laser beam that rapidly heated the various parts of the robot’s body to move forward, bend, turn or jump on demand. A thin glass lining allowed the heated part to cool down rapidly.

The microrobot is made of a metallic alloy

“Because these structures are so tiny, the rate of cooling is very fast,” explains Rogers. “In fact, reducing the size of these robots allows them to run fasterThus, its movement can reach a average speed equivalent to “half the length of its body per second”.

Es a speed almost impossible to achieve at such small scales for other robots, but the Northwestern researchers have succeeded thanks to their unique approach to materials science. As the robot moves from one phase to another, it creates the movement and the laser not only remotely activates the robot, but also determines its direction.

The source of inspiration for Rogers and his team was children’s pop-up books, those that look three-dimensional and fold-out pages from die-cut cardboard structures. Using a similar technique, scientists fabricated the precursors of microrobot structures in planar geometries on a sheet of the metal alloy with which it is made.

See also  Eat healthy: easy to say, but... Here are the tips to live better

They then glued these precursors to a slightly stretched rubber substrate. When this material relaxes, a controlled buckling process occurs that causes the crab to “jump” into precisely defined three-dimensional shapes. It is a method with which they have been working for 8 years and, as they say, they are already using it to develop robots with forms other than crabs, such as caterpillars, crickets or beetles. 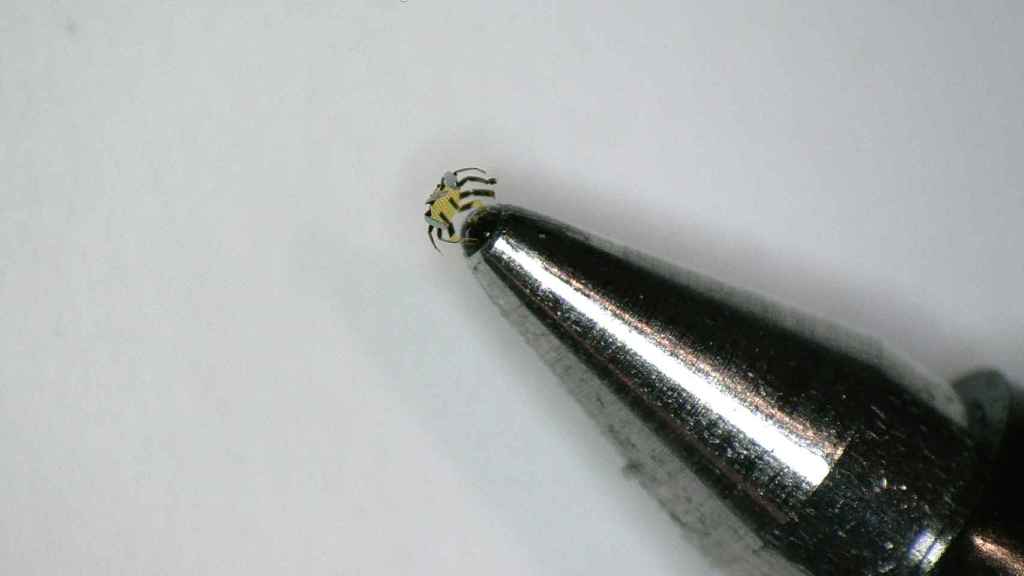 The microrobot next to the tip of a pen

“With these assembly techniques and material concepts, we can build walking robots of almost any size or shape in 3D” Rogers said. “But the students were inspired and amused by the tiny crabs’ side-scrolling motions. It was a creative whim,” he said to justify the final choice of the little crustacean.

Next to the tip of a pen or needle, as Northwestern University lab technicians have photographed, the tiny robot is almost invisibleso small that it is very easy to mistake it for dirt or a real insect.

This is not the first invention by John Rogers and his team to achieve global public notoriety. Last September they made the cover of Nature magazine thanks to a winged microchip the size of a grain of sand, the smallest flying structure ever made by man.

As with the crab, this microscopic robot does not have any type of electric motor or battery to propel. Instead, he takes flight as he spins like a helicopter through the air. 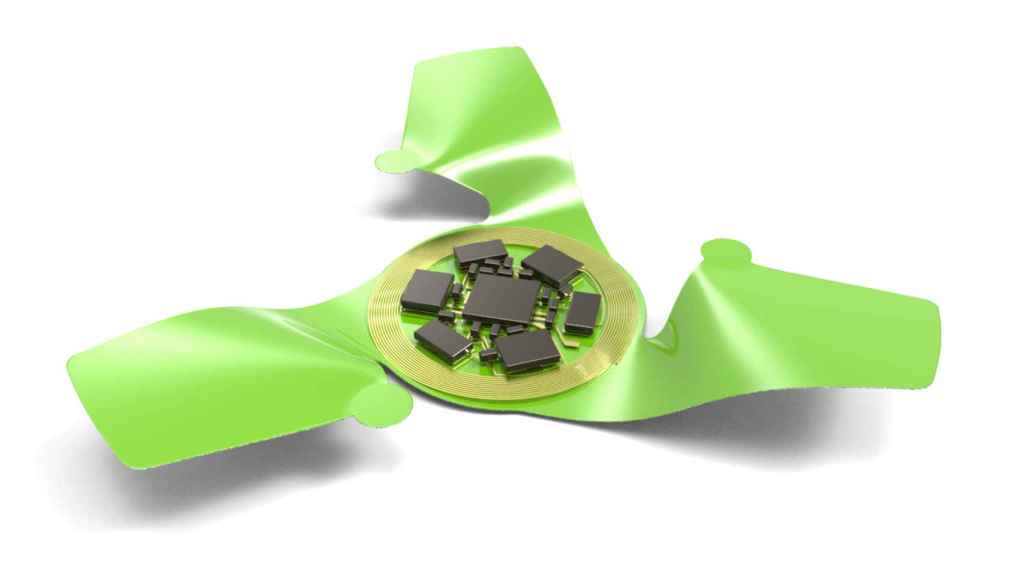 See also  Quercetin, when health comes to us from plants

By studying maples and other types of wind-dispersed seeds, engineers optimized the aerodynamics of the microrobot to ensure that when dropped from a height, it falls at a slow speed in a controlled manner and does not break.

It is a way to stabilize the flight, ensure dispersion over a wide area and increase the interaction time with the air. That makes it a very effective tool to monitor air pollution or airborne diseases, such as covid.