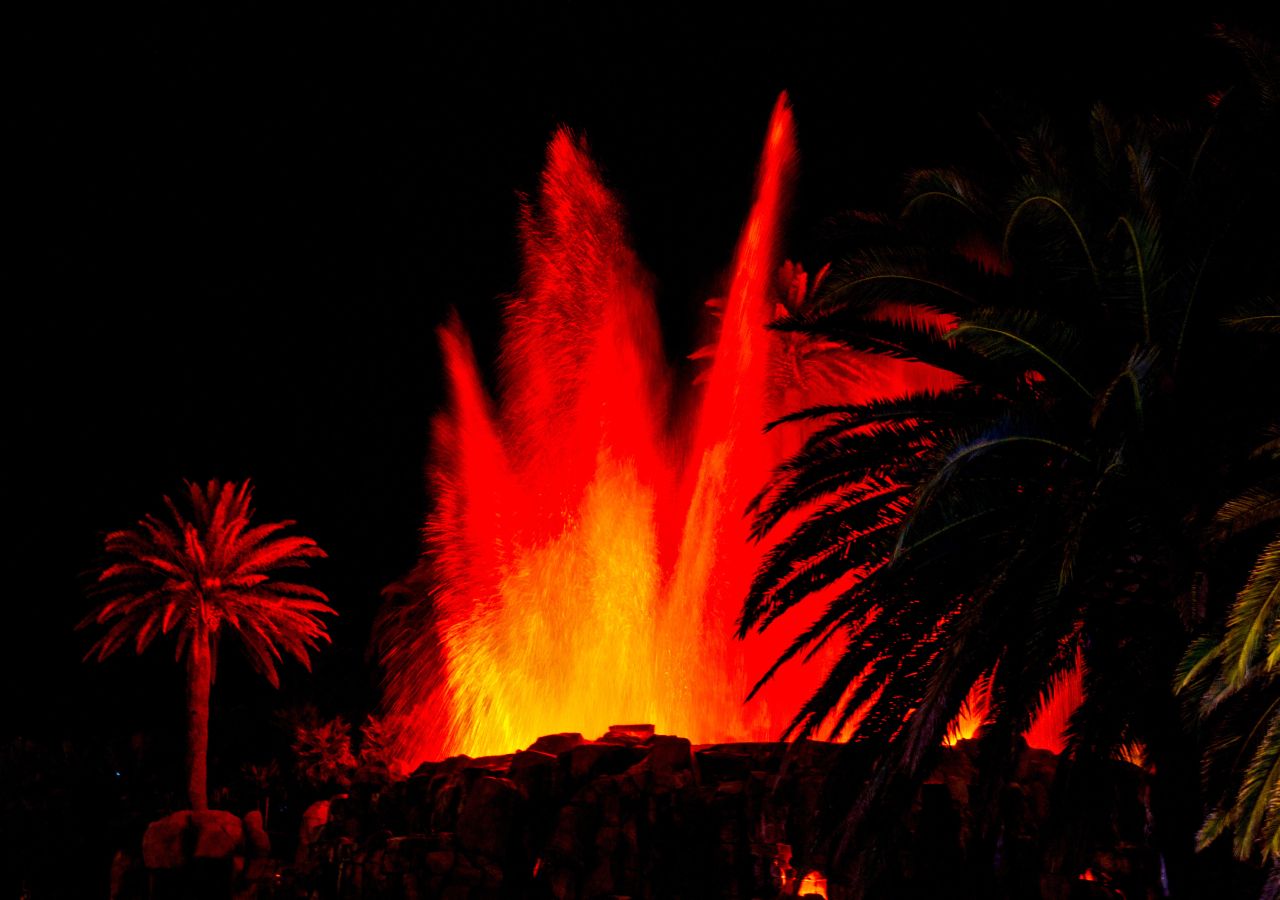 The Mauna Loa volcano makes up about half of the land mass of the island of Hawaii (USA). That is, 3,962 meters above sea level and another 12,802 meters below sea level. The crater has erupted 33 times since 1843, making it one of the most active volcanoes on Earth.

Volcanic eruption in Iceland: Will air traffic be paralyzed again? 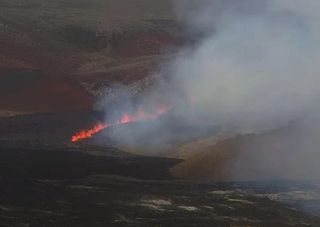 However, experts believe the worst is yet to come as Mauna Loa has been accumulating magma in its volcanic chamber for the past eight years.

A small earthquake can trigger an eruption at Mauna Loa

Using measurements of the magma inflow, a local team of volcanologists determined Mauna Loa is going to erupt again.

“An earthquake can change the game, releasing gases from the magma similar to shaking a soda bottle, creating enough pressure and buoyancy to fracture the rock and blanket the sky.” – Falk Amelung, geologist and volcanologist at the University of Miami

A total of 0.11 km2 of new lava has entered the volcanic chamber since 2014, causing small eruptions in the molten rock, according to a 2021 study by researchers at the Rosenstiel School of Marine and Atmospheric Sciences – University of Miami, published in Scientific Reports. Such unprecedented lava movement severely affects the sub-horizontal faults on which this crater sits.

The topographic risk on the west side of Hawaii is therefore significant given that it is the largest active volcano in the world. Volcanologists estimate that this pressure in the volcanic chamber could cause an earthquake of magnitude 6 or higher. This would again lead to a huge eruption on the island.

Mauna Loa has “prepared for a massive eruption”.

Changes in magma flow usually do not pose much of a danger, as the volcanic rock always limits the impact. Unfortunately, in 8 years this lava changed the shape of the world’s largest volcano and increased the probability of an eruption.

In 2021, using GPS devices and satellite data, the team discovered that the ground around the fault was eroded by magma intrusions. This has never been observed before on an active volcano.

“We can explain how and why the magma body has changed in recent years, but not when we will see the effects. But this will eventually lead to better models to predict the next eruption location” – Falk Amelung.

Such magmatic intrusions can therefore increase the probability of an earthquake and sudden eruption. This would explain why the 1950 and 1984 eruptions were preceded by strong earthquakes, the first of which took only three hours to reach the coast.

However, predicting when this phenomenon will occur is an incredibly complex task, and volcanologists have no evidence of it. They just say it’s going to happen soon given how many topographical changes the volcano has gone through.

Should we be worried about the world’s largest active volcano?

Probably yes if you live in Hawaii. However, Mauna Loa’s eruption is unlikely to affect other topographic regions, if it is recognized in time.

A volcano spews out blue lava! 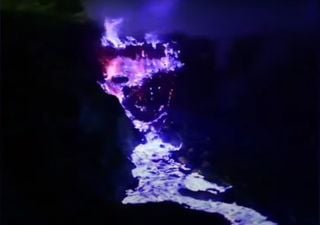 The results of this study will be used to predict future earthquakes and eruptions in the area to increase the safety of local residents. EIt is hoped that volcanologists will figure out the date of this dangerous eruption before the world’s largest volcano decides to “start the game”.