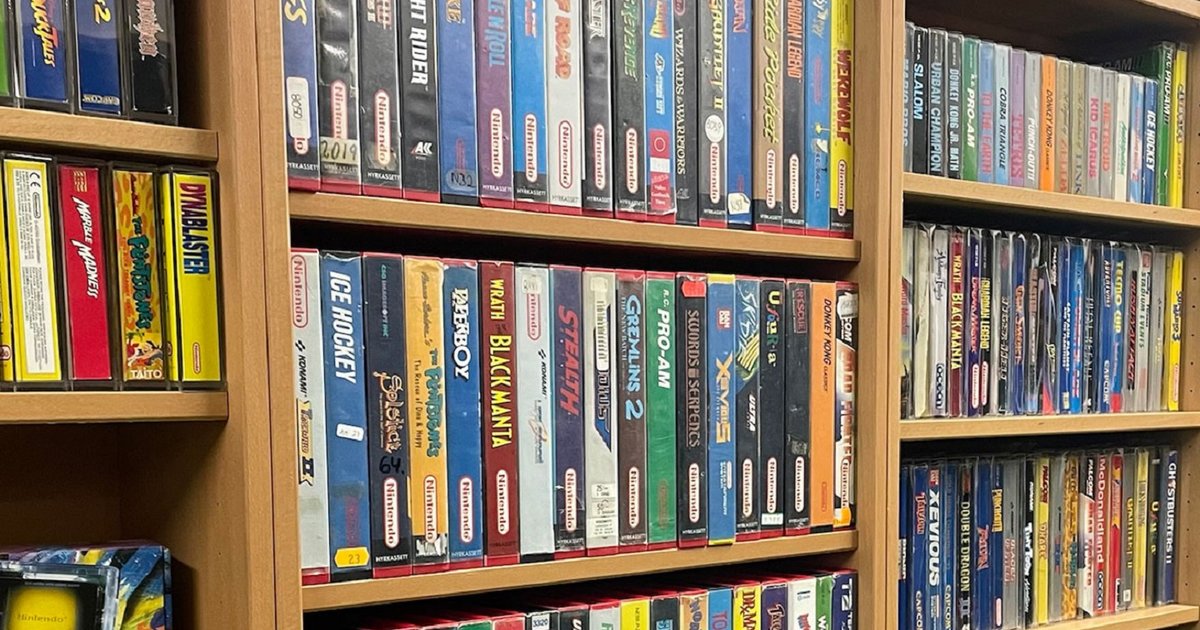 The world’s largest archive of video games has appeared: more than 50,000 exhibits

The project, called the Games Archive, aims to “preserve and celebrate gaming culture,” according to the Swedish publisher’s website.

The collection is still at the initial level, enthusiasts say, but now more than 50,000 copies of physical media have been collected in the archive located in the city of Karlstad. At the next stage, it is planned to create a database and start cataloging exhibits. Collaboration with museums and collectors is also expected to form a single archive of video games in the world.

So far, Embracer Group collects all European versions of games released in English. But a little later they will start collecting projects released in the USA, Japan and other places. In addition, a list of the most wanted games will appear, which volunteers from different countries will help to search for.

“Games carry a legacy that is worthinfluence and protect in the future,” conclude the creators of the archive.

In this gallery you can see which games have made a mark in the last decade:

A selection of inexpensive devices for game lovers: