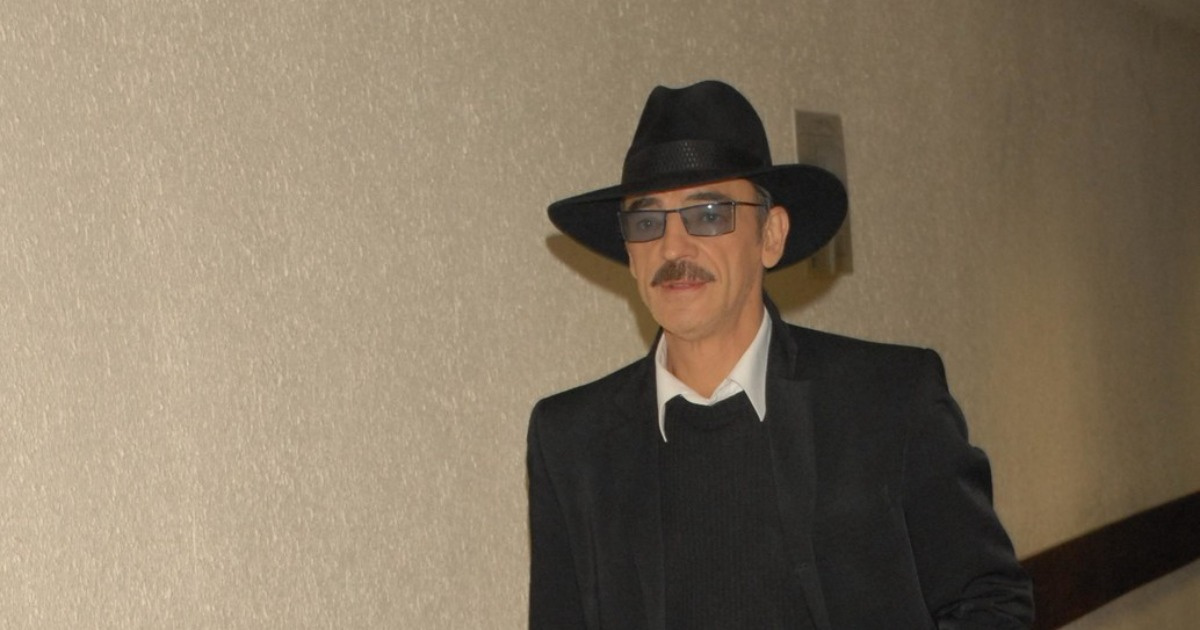 As a result, Boyarsky’s wife Larisa Luppian nevertheless contacted the journalists and confirmed: the husband is indeed in the hospital, but there is no reason for concern.

“They picked up at the earliest stage, immediately hospitalized on the third day of illness. Very good hospital, very good treatment. I thank the head physician for being accepted so quickly, ”said the artistic director of the Lensovet Theater in St. Petersburg.

According to the wife of the famous actor, after the vaccination, Mikhail Boyarsky felt good, but they decided to play it safe. “In principle, everything was fine, we could have sat out at home,” added Luppian.

do not missMikhail Boyarsky fainted in the doctor’s office – video

We will remind, earlier in the theater itself, where the actor has been playing for many years, confirmed his hospitalization, while noting that the disease is mild. “They put him in to be under the supervision of doctors. He is in good conditions, we thank the doctors. There is nothing so terrible, ”said the head of the troupe of the Lensovet Theater Evgeny Popondopulo.

Based on materials from Channel Five, Telegram channel Mash on Moika.