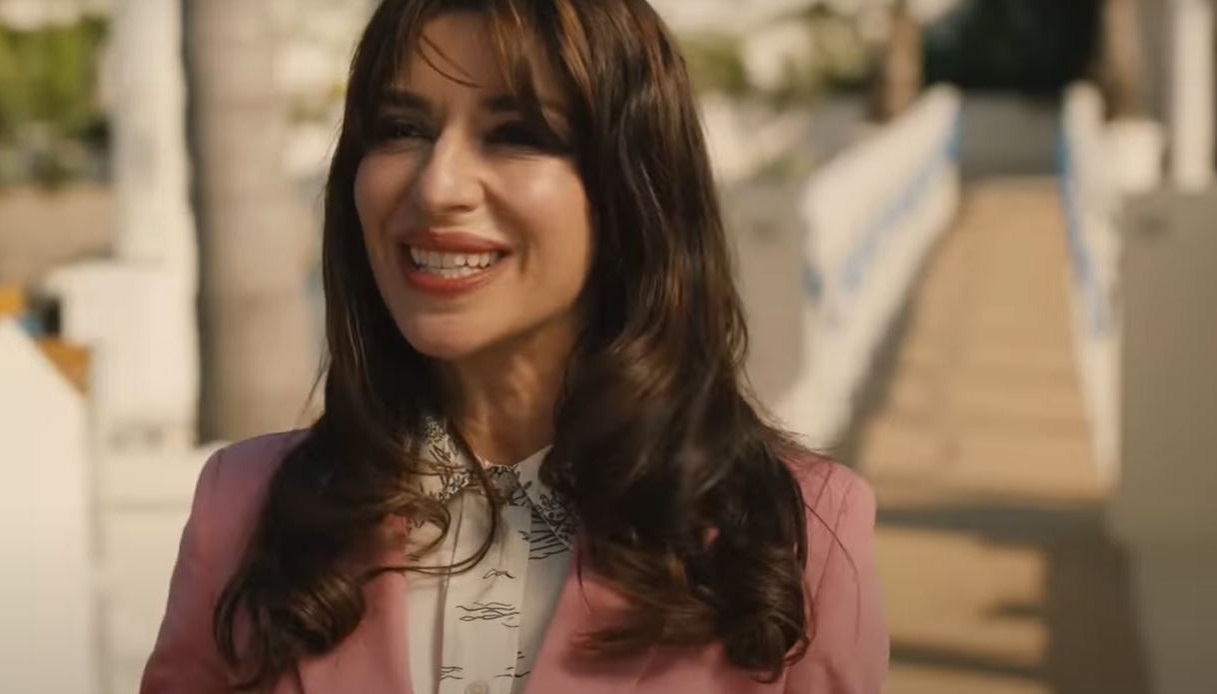 The White Lotus 2, the first images with Sabrina Impacciatore

It’s now official: the second season of The White Lotus it will do. And how could it be the other way around, given the huge success recorded by the branded TV series HBOwhich garnered 20 nominations for the Emmy Awards. But this time there is something new: for the second chapter the protagonists move from Hawaii to Sicilywhere they meet new characters played by Italian actors.

Sabrina Impacciatore among the protagonists of The White Lotus 2

Among these there is Sabrina Impacciatore, one of the most beloved faces of Italian comedy, who will compete with the role of manager of the new resort in which the series is set. The episodes, as happened in the first season, in fact tell the adventures of a group of tourists guests of the luxury resort The White Lotus (which will obviously become a chain with a branch in Sicily), who become the protagonists of strange events. And so the Roman actress takes the place of Murray Bartlettwho played the restless manager Armond, as seen from first images which HBO has released. A few seconds of video, in which the American broadcaster shows some of the most anticipated titles of the new television season, including House of the Dragon o Westworld: in the short trailer appears Sabrina Impacciatore, who welcomes the new tourists protagonists of the series to her luxurious resort.

The cast of the second season

Given the setting of The White Lotus 2, Impacciatore is not the only Italian interpreter. To join her in the cast also two other very well-known actresses especially in the world of fiction: Simona Tabascowhich we know for example thanks to The Bastards of Pizzofalcone o Doc- In your handse Beatrice Grannò, also a well-known face of the Rai 1 fiction with Luca Argentero. On the set, then, too Paolo Camilli, actor and comedian who has become a real star on social media. For the second season of the HBO series, then, the return of some of the most beloved protagonists is highly anticipated: first of all Jennifer Coolidge as Tanya McQuoid (who was nominated for a Golden Globe for this role). For the rest, the cast it should be almost completely revamped, and includes names like Murray Abraham, Adam DiMarco, Meghann Fahy, Tom Hollander, Michael Imperioli, Theo James, Aubrey Plaza, Haley Lu Richardson, Will Sharpe and Leo Woodall.