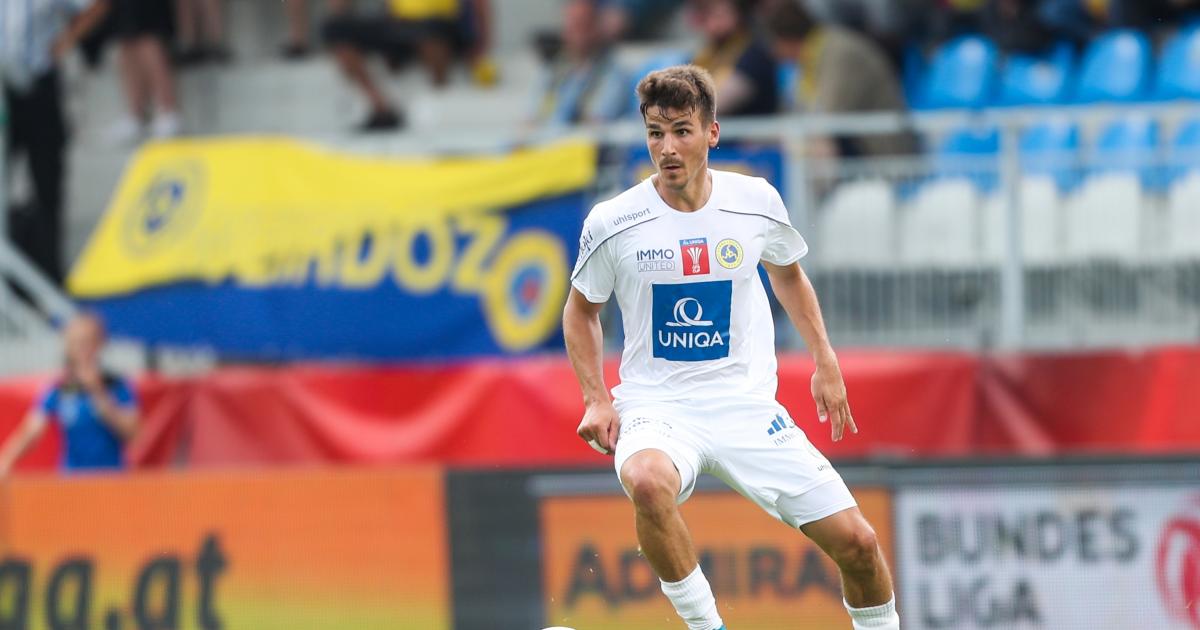 The focus is on the sustainable positioning of Austria’s oldest football club as a strong force in Vienna. The project is quite ambitious, but not unrealistic. The aim is for the six-time Austrian champion, three-time cup winner and Mitropacup winner from 1931 to play again in the Bundesliga with the big players from the 2026 / ’27 season.

With Nina Burger, Andreas Ivanschitz and Markus Katzer there is a lot of sporting know-how. This is Döbling’s five-point plan:

“Vienna stands for tradition with passion. We set ourselves medium to long-term goals, and above all they have to be realistic, ”explains Vice President Kurt Svoboda. “We don’t pretend to want to become Austrian champions. We’re also not claiming to cause a sensation in the Champions League. That would be dubious. ”Vienna should grow healthily, both athletically and economically.

Until the final stage of expansion – in five to seven years – a total of 8.5 million euros should flow into the Vienna campus. In Döbling, talents, girls and boys alike, should make the next jump – to a top Austrian club or straight to top foreign leagues. Investments are being made in a youth center, and the groundbreaking has already taken place. Roland Schmid, founder and owner of IMMOunited, took over the patronage for the blue and yellow offspring in summer 2020. “We have many options, but only one chance – our own offspring.”