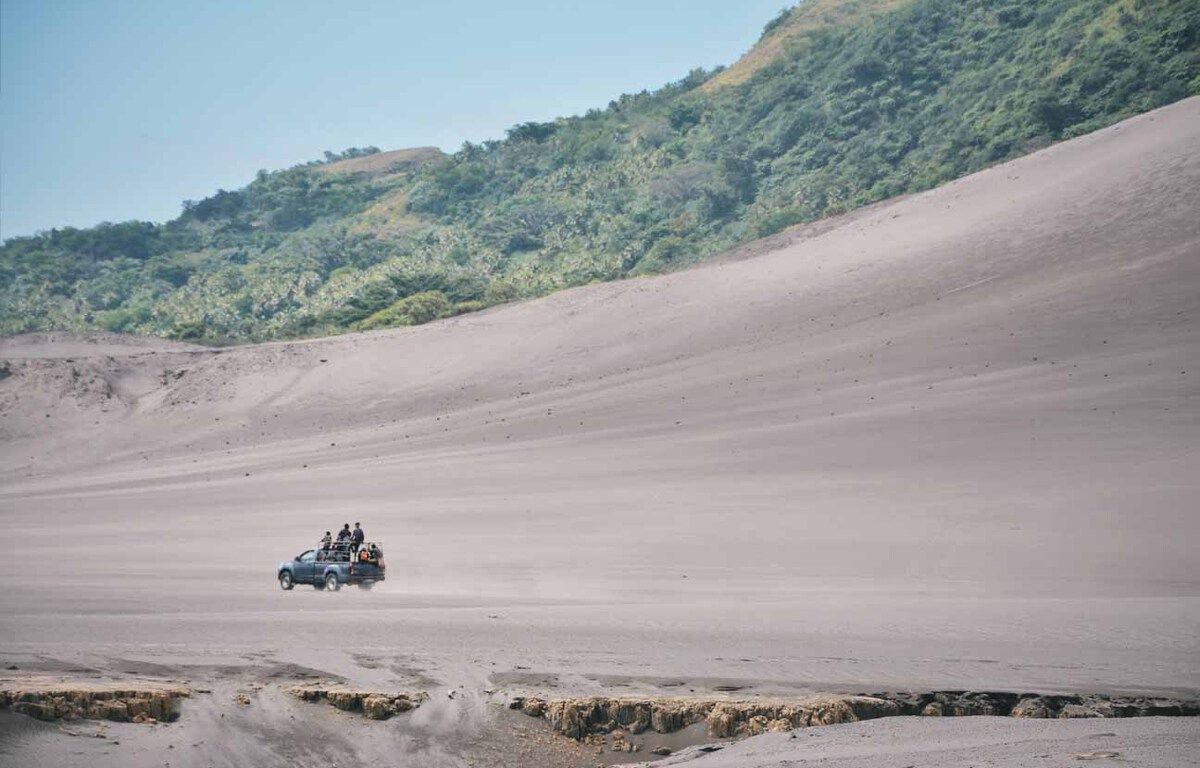 The Vanuatu archipelago declares a state of emergency

“Earth is already too hot and unsafe.” This is the observation shared by Bob Loughman, Prime Minister of the Vanuatu archipelago, who declared a climate emergency on Friday and adopted a $1.2 billion plan. In a speech before Parliament, the leader acknowledged that the Pacific region is already affected by the phenomenon of rising sea levels and violent climatic events. “We are in danger now, not just in the future,” he said. This archipelago of 300,000 people has been hit by two powerful cyclones and a devastating drought over the past decade.

Parliament unanimously backed the motion, which follows similar climate emergency declarations from dozens of other countries, including Britain, Canada and Fiji. “Vanuatu’s responsibility is to ensure that responsible Nations match their action to the importance and urgency of the crisis,” said the Head of Government. “The use of the term emergency is a way of signaling the need to go beyond the usual measures”.

This statement comes as Vanuatu leads a diplomatic campaign to obtain a legal opinion from the International Court of Justice, the highest court of the UN, on the consequences of global warming. The small Pacific state hopes, although a legal opinion from the ICJ is not binding, that it will contribute to the emergence of international legislation for future generations on the material and human consequences of global warming. This initiative is to be debated at the next UN General Assembly in September.

Regarding the adopted plan, most of its funding will have to come from donor countries. During a trip to Fiji this week, Australia’s new foreign minister, Penny Wong, promised that her country would “very soon” introduce more ambitious targets for greenhouse gas emissions and would be a candidate to co-organize with the Pacific Islands a UN COP climate summit. Penny Wong has assured that Canberra will no longer “disrespect” Pacific nations and “ignore” their calls for action on climate change.