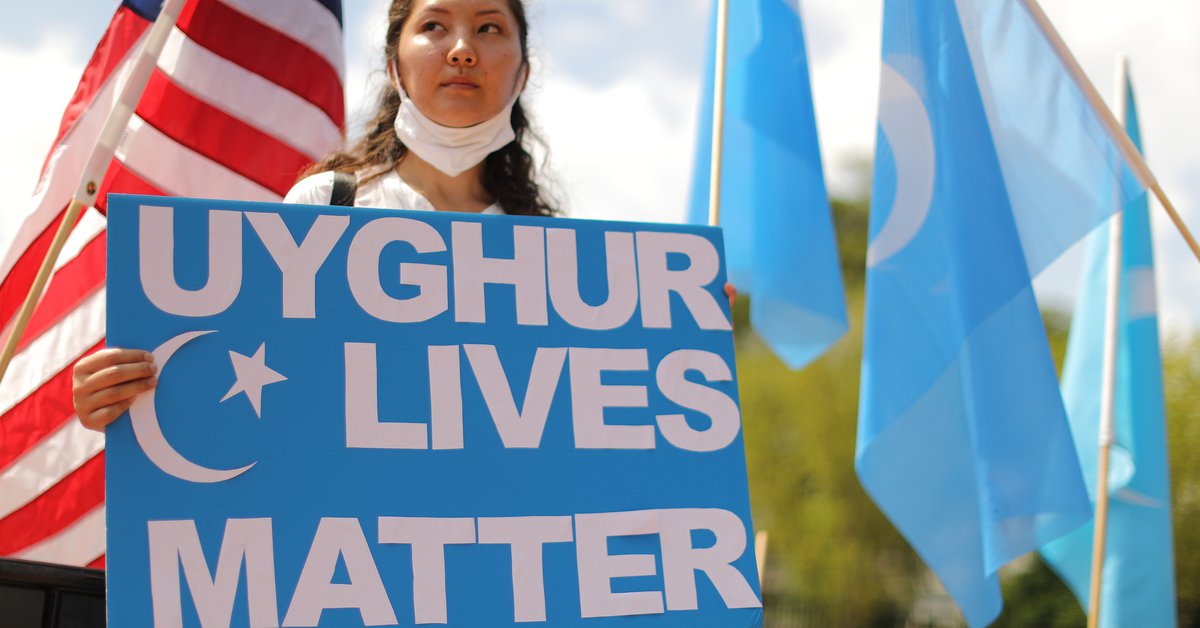 The United States Senate passed a bill to prohibit the importation of products from China’s Xinjiang region, the latest move to pressure Beijing for what Washington sees as abuses against the Muslim Uighur community.

The Uyghur Forced Labor Prevention Act, which the Upper House unanimously approved on Wednesday night, it seeks to ban the import of products made through forced labor allegedly used in that northwestern region of China.

The bill was sent for consideration by the House of Representatives.

“The message for Beijing and any international company that benefits from forced labor in Xinjiang is clear: no more.”Republican Sen. Marco Rubio said in a statement.

The United States banned the import of solar panel materials from a Chinese company in late June and imposed trade restrictions on four others for allegedly using forced labor from Xinjiang.

Y Last week it imposed sanctions on 34 companies and other entities related to the Chinese military and policy towards the Uighur minority, as well as for facilitating exports to Russia and Iran.. Meanwhile, Secretary of State Antony Blinken met with survivors of the Xinjiang forced labor camps last week in Washington.

Human rights organizations affirm that at least one million Uyghurs and other minorities, mostly Muslim, are prisoners in forced labor camps in Xinjiang, where China is also accused of forcibly sterilizing women.

Beijing denies those accusations and insists its policies in Xinjiang are necessary to counter violent extremism.

The Biden government reiterated a few days ago allegations of genocide against China for the repression of Uighur Muslims and other minorities in the northwestern region of Xinjiang..

The announcement followed the release of the State Department’s annual report to Congress on preventing genocide and atrocities, which calls on the federal government to Describe the steps you are taking to prevent and stop such actions abroad.

“This administration will defend and protect human rights around the world and recognizes that atrocity prevention is a central national security interest and a fundamental moral responsibility.l, ”he said.

The United States reiterates its complaints about China’s actions against the Uyghurs, which constitute a “genocide”. The allegations against China were first made by the administration of former President Donald Trump, as was the determination that Myanmar was involved in a “ethnic cleansing”Against Muslims link in its northern state of Rakhine.

The report also notes the determination of the Secretary of State, Antony Blinken, that “The People’s Republic of China is committing genocide and crimes against humanity against Uighurs, who are predominantly Muslim, and members of other ethnic and religious minority groups in Xinjiang”.

Those crimes include imprisonment, torture, forced sterilization and persecution, according to the report. President Joe Biden’s administration has complied with and expanded Trump-era sanctions for alleged atrocities, the report warns.

The US reiterated in a new report that the Chinese regime carries out a genocide against the Uighurs
Belgium votes on a resolution to describe the Chinese regime’s repression against the Uyghurs in Xinjiang as “genocide”
“We should recite our thanks to Xi Jinping before every meal”: a Uighur mother revealed what a Chinese “re-education” camp looks like
China attacked fashion firms that want to stop buying cotton for human rights violations