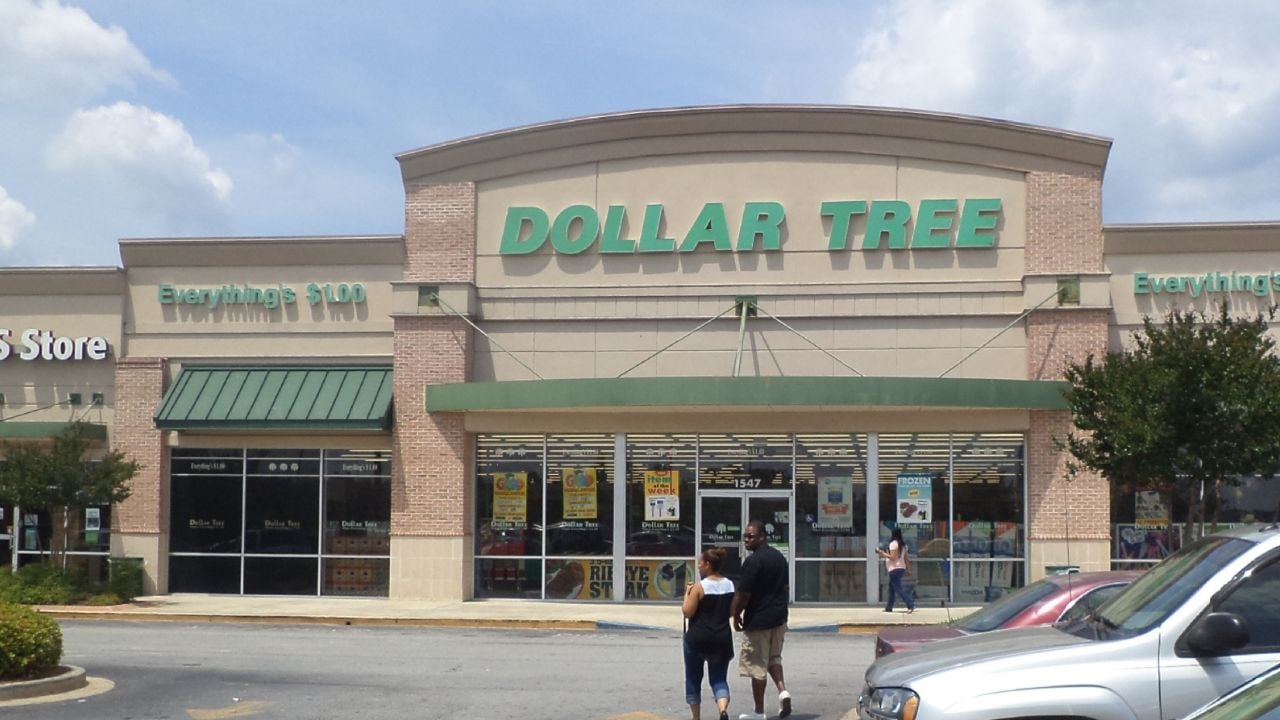 The US company that made a change unthinkable by inflation

The inflation became a real problem in USA. The dollar, one of the most stable currencies in the world, was pressured by the sharp increase in prices, which reached 6.2 percent this year.

This figure, the highest in 30 years, forced a traditional store to abandon the strategy that it had been applying for three decades. Dollar Tree, the last company to keep item sales for 1 dollar, announced that nothing will be sold at that price anymore.

The chain, which has more than 8 thousand locations in USA, it will go on to sell its cheapest products at $ 1.25. He also announced that he will add some 3 and 5 dollar products.

The explanation was simple: inflation caused them to stop selling some of the products that their customers most wanted, because they could not sell them to a dollar without losing profitability. Now, with the increase, those products will return to the shelves. The change, however, meant putting aside the sales tactic it used during its 35 years of existence.

From the company they explained that with the increase they will be able to “mitigate the historically high increases in the costs of merchandise”, in addition to the increases that they experienced in the transport and distribution of their merchandise. Dollar Tree CEO MIchael Witynski noted that “this is the right time to move away from the constraints of the price of 1 dollar“.