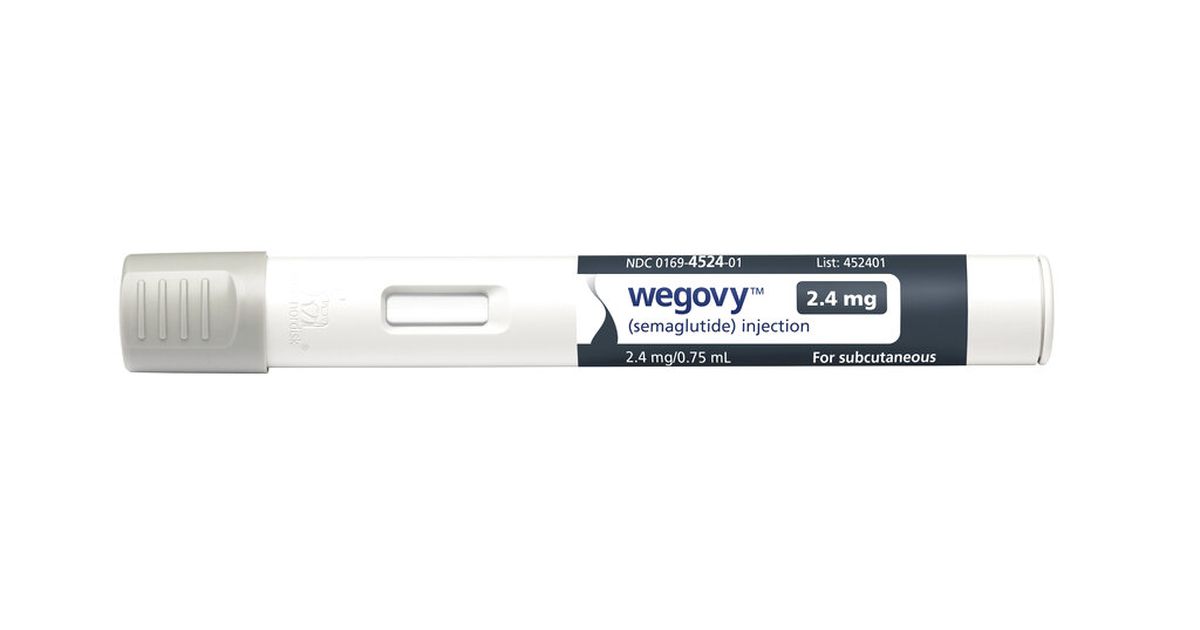 A new version of a popular diabetes medicine could also be sold in the United States for weight loss, authorities said Friday.

The Food and Drug Administration approved Wegovy for long-term weight management. This medicine is a higher-dose version of the diabetes drug semaglutide, produced by the Danish laboratory Novo Nordisk.

“With existing drugs, you’re going to lose maybe 5 to 10 percent of weight, sometimes not even that,” said Dr. Harold Bays, medical director of the Louisville Center for Metabolic and Atherosclerosis Research. Bays, who is also the scientific director of the Obesity Medicine Association, helped conduct studies on the drug.

In the United States, more than 100 million adults are obese, or about one in three.

Even a 5 percent decrease in a person’s weight can bring health benefits, such as increased energy, better blood pressure, and better blood glucose and cholesterol levels, but often that amount is not enough for the children. patients who are focused on losing weight, Bays said.

Bays said Wegovy appears to be safer than previous obesity drugs that “failed miserably” due to safety concerns. The most common side effects of Wegovy were gastrointestinal problems, including nausea, diarrhea, and vomiting. These effects often subsided, but still about 5 percent of study participants stopped taking it as a result.

The drug carries a potential risk that the patient will develop a type of thyroid tumor, so it should not be used by people with a personal or family history of certain thyroid and endocrine tumors. Wegovy can also cause depression and inflammation of the pancreas.

See also  ″ Little Island ″, the new park that ″ levitates ″ on the Hudson River in New York | The World | DW

Wegovy is a synthesized version of an intestinal hormone that decreases appetite. Patients have to give themselves a subcutaneous injection weekly.

The company has not disclosed the price of Wegovy, but said it will be similar to that of Saxenda, a daily injected weight loss drug that costs more than $ 1,300 a month without insurance.