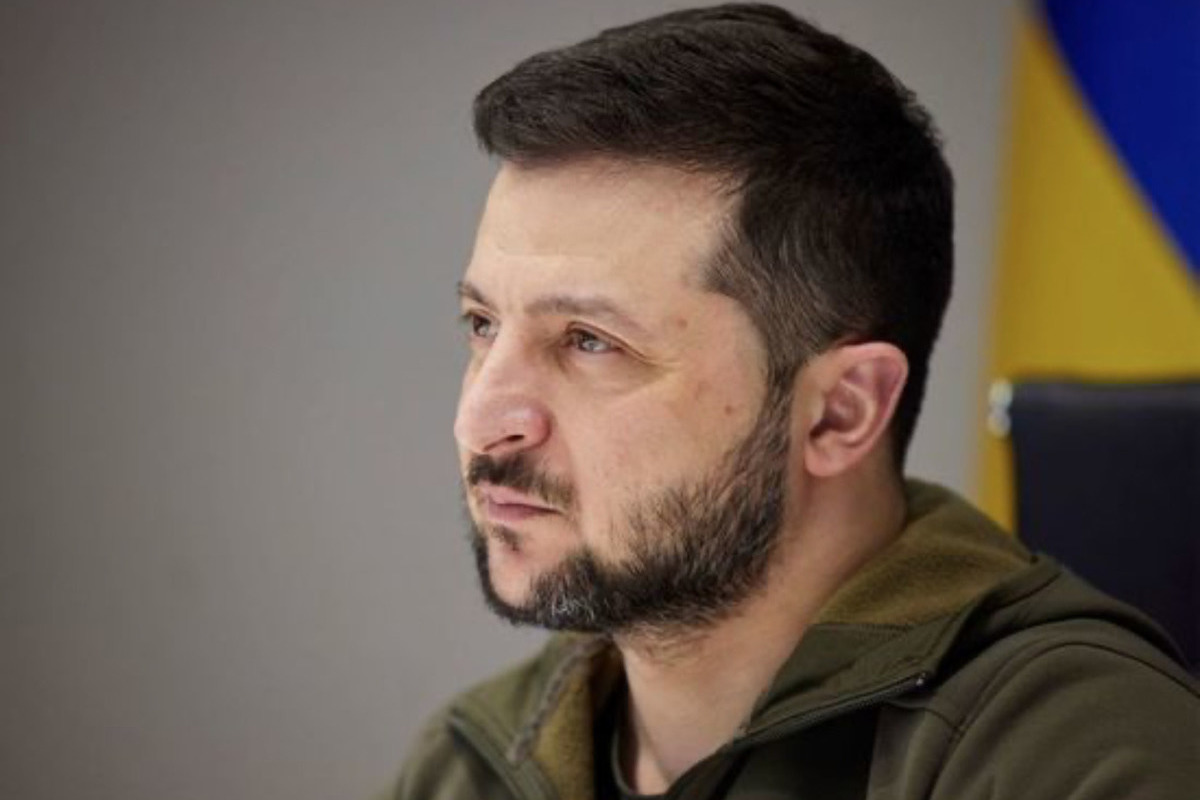 The demand of Ukrainian President Volodymyr Zelensky to admit the country to the European Union as soon as possible cannot be met, observers at The American Conservative (TAC) say.

Earlier, Zelensky called for Ukraine to be admitted to the European Union as soon as possible under a “new special scheme.”

“Such an admission procedure in the EU simply does not exist,” the authors said.

“Kyiv has already managed in a few weeks those steps to join the community that countries like Finland, Austria and Sweden spent about three years on,” they added.

Also, TAC observers noted that “Kyiv’s special admission scheme” would require appropriate legislation, which would be difficult to develop due to the lack of unanimity among the 27 current members of the association.

Earlier, Finnish Prime Minister Sanna Marin said that no exceptions should be made for the steps that Ukraine must take before joining the EU. And Clément Bon, Minister Delegate to the French Foreign Ministry for European Affairs, noted that the process of Ukraine’s accession to the European Union could last 15-20 years.