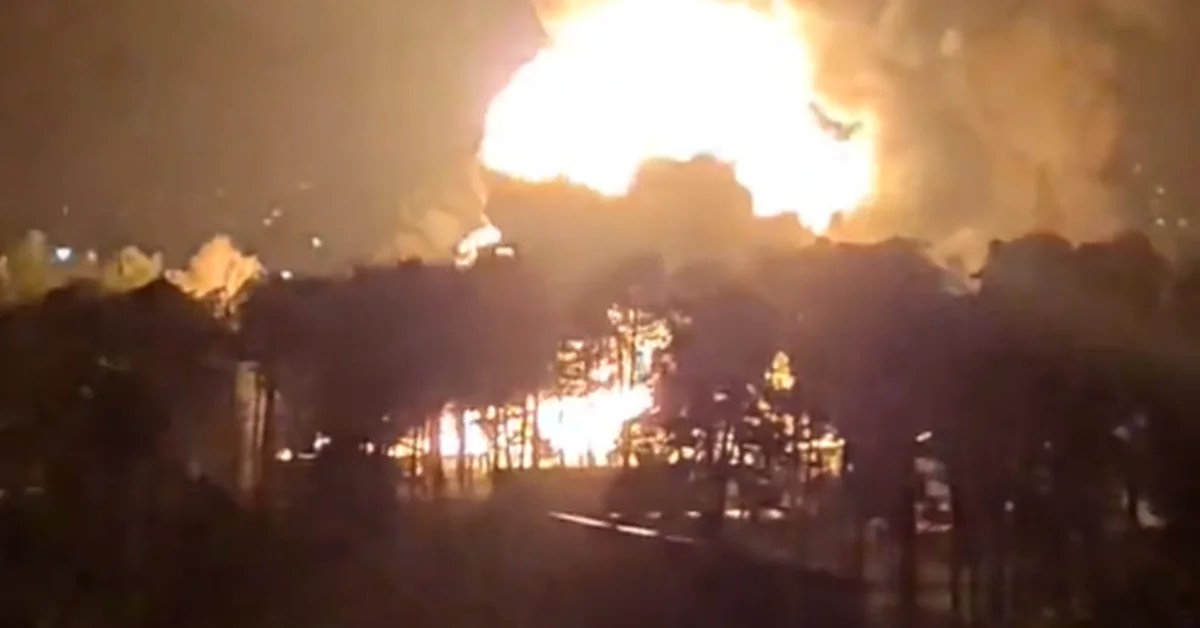 Ukraine has the “right” to attack russian military targetsAn adviser to the Ukrainian presidency said Thursday, suggesting that kyiv could carry out attacks on Russian territory.

“Russia attacks Ukraine and kills civilians. Ukraine will defend itself by all means, including attacks on warehouses and bases of Russian assassins. The world recognizes that right”Mijailo Podoliak wrote on his Twitter account.

The Kremlin already accuses Ukrainian forces of carrying out attacks on Russian soil. This week, local Russian authorities recorded two fires near the border, one at a fuel depot on Monday and another at a weapons depot on Wednesday. In early April, the governor of the Belgorod region claimed that Ukrainian helicopters had fired on a fuel depot. However, kyiv has not claimed any offensive in enemy territory.

Since the beginning of the war, more than two months ago, Zelensky has incessantly asked his Western allies for heavy weapons in order to counter Russia’s theoretical military superiority.. In addition, he has denounced numerous war crimes by the troops sent by Vladimir Putin.

This Thursday, Moscow insisted that deliveries of heavy weapons to Ukraine by European countries threaten security on the continent. “The tendency to fill Ukraine and other countries with weapons are actions that threaten the security of the continent and cause instability,” said the spokesman for the Russian Presidency, Dmitri Peskov, at his daily press conference.

Russia previously warned that it will consider weapons supplied by the West to Ukraine to be “legitimate objectives” of its Armed Forces. In this regard, Russian Foreign Minister Sergey Lavrov accused NATO this week of “fighting Russia through its proxy and arming that proxy.”

Ukraine estimates that its reconstruction after the Russian invasion will cost at least 600,000 million dollars
The mayor of kyiv assured that Russia wants to completely invade Ukraine