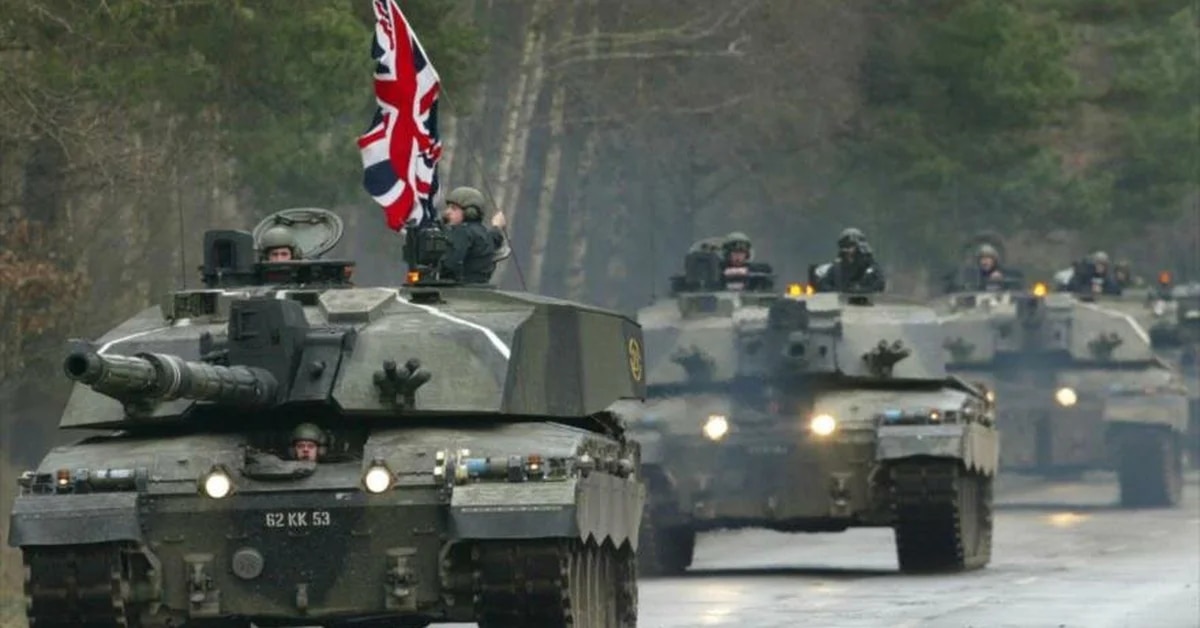 The UK will send 8,000 Army soldiers to take part in military exercises across Eastern Europe

The UK will send 8,000 Army soldiers to take part in military exercises across Eastern Europe

The UK announced on Thursday that will send 8,000 British Army soldiers to participate in military exercises across Eastern Europe to combat Russian aggression, in one of the largest deployments of its kind since the cold war.

the british army it will also deploy tanks in a joint action with NATO and the Joint Expeditionary Force (JEF, for its acronym in English), formed by Denmark, Finland, Estonia, Iceland, Latvia, Lithuania, the Netherlands, Sweden and Norway.

In this sense, the Secretary of Defense of the United Kingdom, Ben Wallace, said: “The security of Europe has never been more important. In these exercises, our troops will join forces with those of NATO allies and partners and those of the Joint Expeditionary Force in a show of solidarity and strength in one of the largest shared deployments since the cold war,” he reported.’The Guardian’.

dozens of tanks will be deployed this summer in countries ranging from Finland to North Macedoniawithin the framework of plans that have been reinforced since Russia invaded Ukraine. 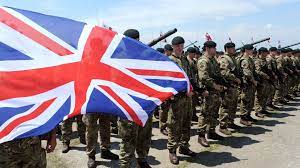 The UK Ministry of Defense explained that the action had been planned for a long time and was reinforced in response to the Russian invasion of Ukraine at the end of February.

“The UK contributes significantly to the defense of Europe and to the deterrence of Russian aggression. The British Army series of exercises is fundamental to both,” said British Army Commander Ralph Wooddisse.

Thus, he stressed that “the scale of the deployment, together with the professionalism, training and agility of the British Army, will deter aggression on a scale not seen in Europe this century.”

NATO Secretary General Jens Stoltenberg said Thursday that the Atlantic Alliance would welcome Sweden and Finland “with open arms” if they submit their candidacy to join the organization.a decision that, he warned, depends in any case on those two countries.

“Of course, it is up to Sweden and Finland to decide whether they want to apply for NATO membership or not, but if they decide to apply, Finland and Sweden would be welcomed into NATO with open arms.”Stoltenberg said at a press conference with the President of the European Parliament, Roberta Metsolabefore participating in a meeting of the conference of presidents of that institution.

Stoltenberg assured that Sweden and Finland are “the closest partners” of the Alliance and “strong and mature democracies, members of the European Union”.

“We have worked with Finland and Sweden for many years, we know that its Armed Forces meet NATO standardsthey are interoperable with NATO forces, we train together, we exercise together, and we have also worked on many different missions and operations”, explained the Norwegian politician.

(With information from Europe Press)