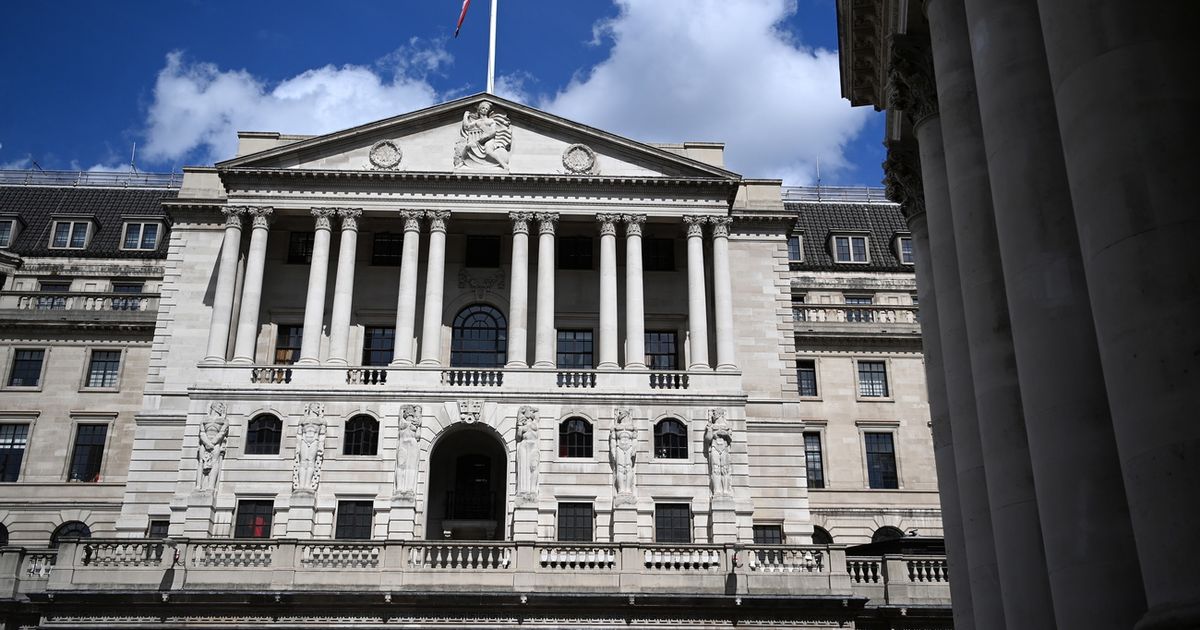 The Bank of England announced Thursday an increase in its key rates by 50 basis points (0.5%), a drastic measure to counter inflation. She estimates that the United Kingdom will enter a recession from the end of the year and until the end of 2023.

By raising its key rate from 0.5% to 1.75%, the Bank of England (BoE) proceeded Thursday to the largest increase in its key interest rate for 27 years. The decision was voted by eight votes, with only one Committee member voting for a quarter-point increase.

By accelerating the pace of its hikes, the BoE is following in the footsteps of the US Federal Reserve and the European Central Bank.

The objective is to stem inflation, which the institute now sees exceeding 13% over one year in October. It has already reached 9.4% over one year in June, a record in 40 years, fueling a crisis in the cost of living which particularly threatens the least wealthy British households.

While gas prices have soared since the start of the Russian invasion of Ukraine, the BoE expects the British energy regulator (Ofgem) to raise its cap on electricity prices for consumers by 75% in October.

The regulator also announced on Thursday that this ceiling would now be revised every quarter, against only twice a year so far, to improve market stability. This decision suggests a new painful rise in prices from next January.

Heavy damage to the British economy

The damage will be heavy for the economy, warns the Bank of England: “we expect output to contract every quarter between the last of 2022 and the last of 2023”, it warns.

See also  What are the "favorite companies" of the French? Surprises and paradoxes of the rankings - Ouest France

In these circumstances, the BoE’s choice to raise its rates even faster than it has done since the end of 2021 risks weighing on economic activity by making borrowing more expensive for companies and individuals.

The establishment also indicated that it would vote in September on the possibility of beginning to actively sell the bonds which it holds within the framework of its program of purchases of assets.