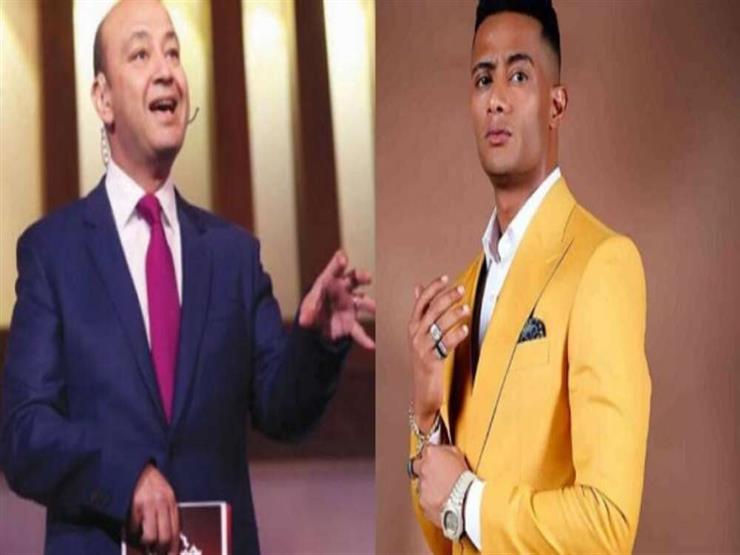 Today, Saturday, the Sheikh Zayed Misdemeanor Court is considering the trial of the media, Amr Adib, for insulting and defaming the artist, Mohamed Ramadan.

In his lawsuit, “Ramadan” demanded compensation of one hundred thousand, in compensation for the damages he sustained as a result of “Adeeb” attack on him in an episode of his “Al-Hekaya” program, criticizing him after publishing the “money” video that the artist published after losing the pilot Ashraf Abu Al-Yusr’s case.

The lawsuit stated that the first advertiser, Amr Adib, used his job as a journalist and violated the work charter, so he wanted to achieve a media scoop and false fame, so he directed phrases, words, insults, slander, defamation and threats to the student and broadcast this through his media platform.

The lawsuit stated that the accused had committed the offenses of insult and slander, using the media platform to publicly defame and threaten the student claiming civil rights, in the manner mentioned above, through terms and expressions, through a channel. “mbc”.

The media, Amr Adib, and the artist, Mohamed Ramadan, entered into several verbal altercations after “Ramadan” published a video, which “Adeeb” considered a mockery of the judicial ruling against the former obligating him to pay 6 million pounds in compensation to pilot Ashraf Abu Al-Yusr.