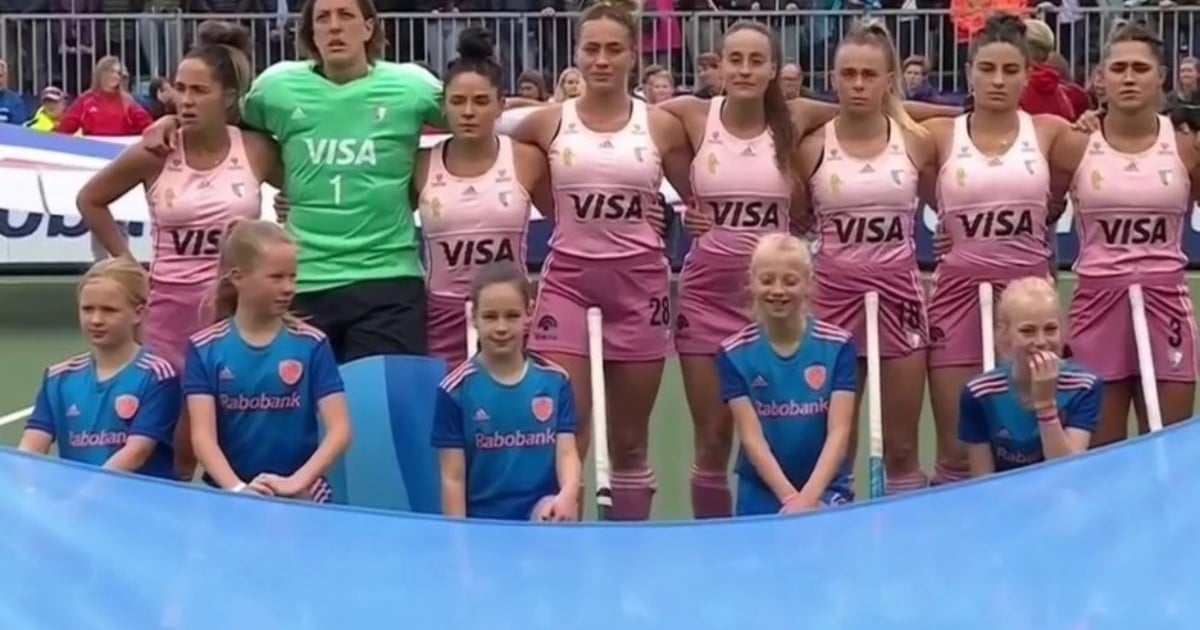 The title can wait for Las Leonas

The Argentine women’s field hockey team lost again this Sunday against the Olympic champion Netherlands in Australian penalties (3-2) after equalizing 1-1 in the regular period, result that prevented his consecration in the FIH Pro League.

The lionesswho also fell by the same route (4-2) on Saturday in the first match between the two teams, overcame a partial 0-1 deficit thanks to a deflection by María José Granatto, after a penalty corner dragged by Agustina Gorzelany at 43′. The local team opened the scoring at HC Union in the city of Nijmegen with a goal from Yibbi Jansen at 27′, also from a penalty corner.

In the definition with shootouts (a kind of hand-to-hand play between attacker and rival goalkeeper), in search of the bonus point, the Europeans were more effective and recorded three conversions out of six attempts (Pien Sanders 2 and Jansen) against two of the Argentines (Agustina Albertario and Jimena Cedrés). The Dutch goalkeeper Josine Koning was a figure in that shootout with a double covered Victoria Granatto that frustrated the visiting victory.

Las Leonas lead the FIH Pro League with 38 points from 14 matchesproduct of 12 wins and 2 draws. They only have to play their series against India (22 points in 8 presentations), on June 18 and 19 in Rotterdam, where they will seek to conquer the title. for the first time since the tournament was created.

The Netherlands, winner of the two previous editions, is an escort with 23 points (10 games played) and will appear again next Saturday and Sunday against England in London.

The FIH Pro League is preparatory for the World Cup of the discipline that will be played jointly in Spain and the Netherlands from July 1 to 17.