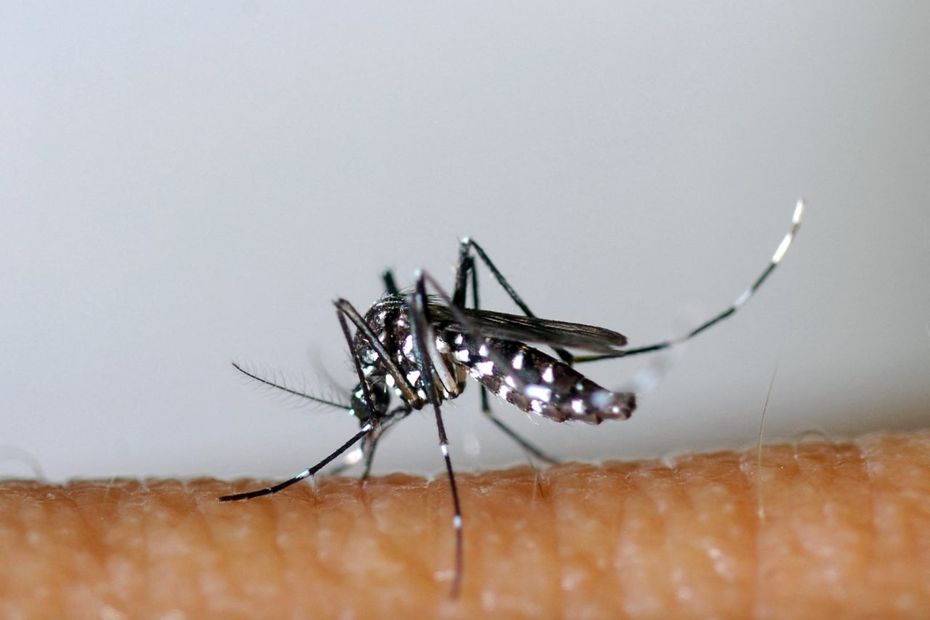 the tiger mosquito under surveillance

Small but very invasive, the Tiger mosquito can transmit serious diseases such as dengue, chikungunya and Zika. To take stock of its presence in the region and thus stop its proliferation, the ARS Paca invites residents to learn to recognize and report it.

Since arriving in France in 2004, this mosquito, native to the tropical forests of Southeast Asia, has taken its ease in 58 departments. In Paca, the Regional Health Agency estimates that 97% of the inhabitants live in contact with Aedes albopictus.

The health authorities are following with the greatest attention the extension of its establishment because the Tiger mosquito can carry dengue, chikungunya and Zika.

The map of its distribution developed by the Ministry of Health shows that the Tiger mosquito is present in the south-east of France, and that it has a predilection for very dense peri-urban and urban areas.

This interactive map lets you know if the town where you live has been colonized.

To update the data, everyone is invited to report the presence of the mosquito. You still have to be able to distinguish the insect from its harmless and innumerable cousins.

The Tiger mosquito hunt is on

Hence this ARS Paca surveillance campaign to which the Provençal population is invited this summer to report the troublemaker recognizable by his small size and stripes.

????97% of the inhabitants of Paca live in contact with #mosquito.

On the Tiger mosquito reporting portal, everything is explained in detail to learn to recognize him (his lifestyle, his size, his tabby look, etc.) but also to draw his portrait.

Continue reading on these topics