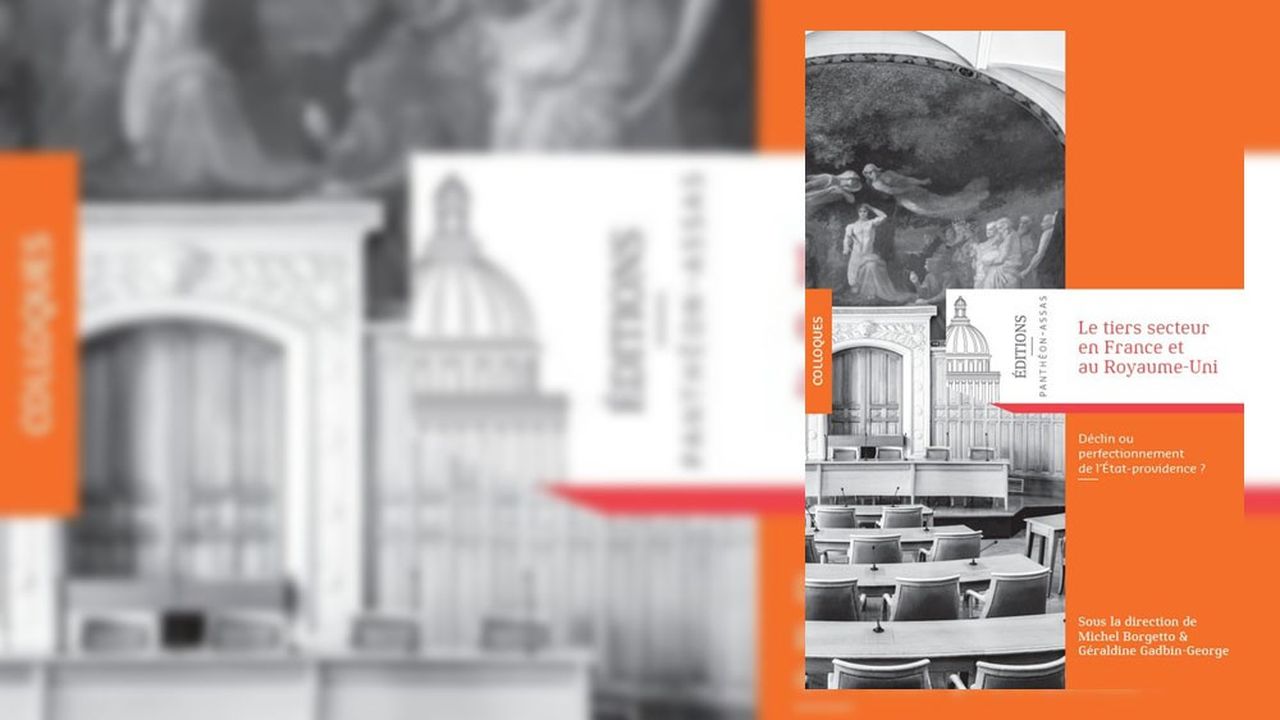 The third sector | The echoes

ABOUT THE This academic volume, bringing together 18 contributors from both sides of the Channel, deals with an important question. Does recourse to the “third sector”, in relation to the commercial and public sectors, sign a weakening or a deepening of the welfare state? Associations are generally celebrated while being increasingly supervised. The appeal to civil society (to the “Big society” as the Cameron government liked to value it) is as pressing as ever.

The contemporary movement, in both British and French contexts, is characterized by increased competition. The authors underline, on the one hand, privatization among public actors and commodification among non-profit organizations, and, on the other hand, a possible democratization of all institutions.

INTEREST The book allows us to grasp French developments and controversies in the light of the United Kingdom where, ceteris paribus (“all other things being equal”), they appear in very comparable forms.

The third sector in France and the United Kingdom