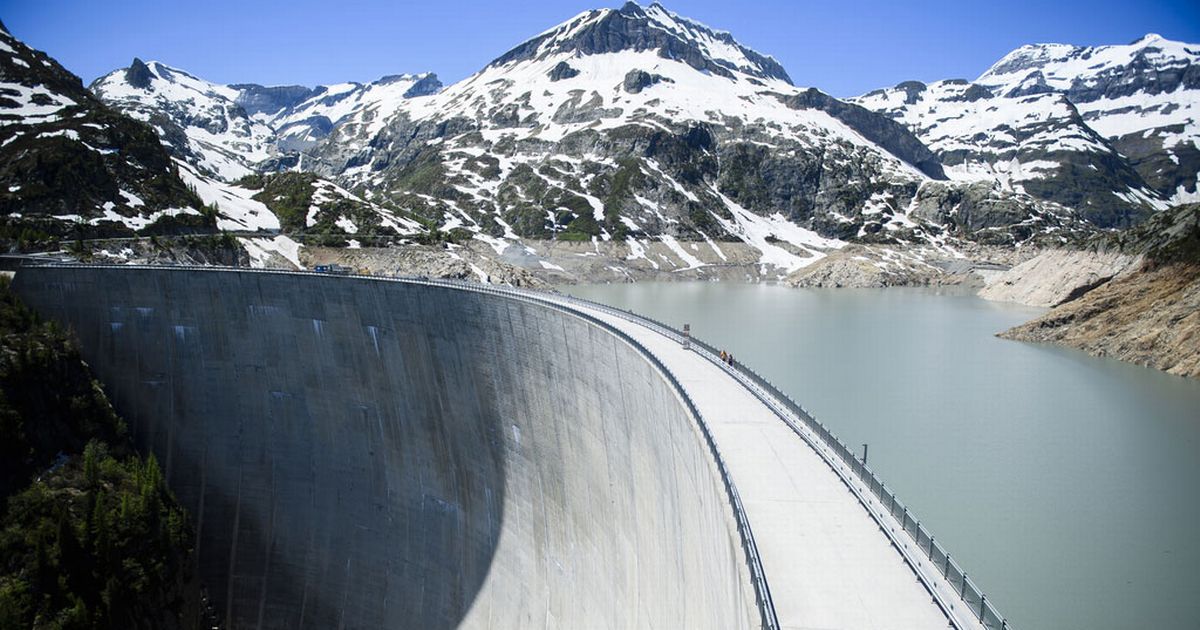 The Swiss population ready for concessions for clean and secure electricity – rts.ch

According to a survey by the gfs.bern institute, the security of the electricity supply is currently the main concern of the Swiss population in terms of energy. A majority would be willing to accept higher costs and restrictions for climate or environmental protection.

This representative survey on energy and climate policy was carried out on behalf of the Association of Swiss Electrical Companies (AES). Overall, 56% of the population agrees with the current direction of energy policy.

Of those questioned, 53% place security of supply as their first priority, ahead of climate-neutral energy production (25%) and affordable electricity prices (21%).

To increase the national production of renewable energies, 67% of respondents would be ready to make concessions in terms of environmental protection. At the same time, 59% want unbuilt areas to be used sparingly.

No to nuclear, yes to renewables

Among the choices of technologies deemed relevant for the coming decades, hydraulic energy and photovoltaics are acclaimed, with nearly 100% approval each. Nearly three-quarters of respondents also consider wind energy to be a key technology.

The option to make the construction of nuclear power plants again possible does not, however, collect a majority. Almost all respondents (97%) consider the use of renewable energies to be “more sensible” in Switzerland.

In addition, 85% consider renewable energies as an active protection of the environment. And 70% would even be in favor of limiting appeal rights to speed up development. On the other hand, an equally large number of respondents say they are skeptical about the possibility of covering electricity needs solely with renewable energies.

According to the survey, a large majority of the population is in favor of promoting renewable energies, but also energy efficiency.

Finally, many consumers (89%) find it “rather sensible” to invest in energy production themselves. Tax incentives and incentive taxes with reimbursement to the most efficient are also popular measures.

Conversely, regulations and prohibitions are much less appreciated. They collect only 46% of favorable opinions.

The survey was conducted online and by phone among 1,016 people fluent in at least one of the country’s three main languages.

>> Listen also to the interview with Michael Wider, President of the Association of Swiss Electrical Companies (AES)