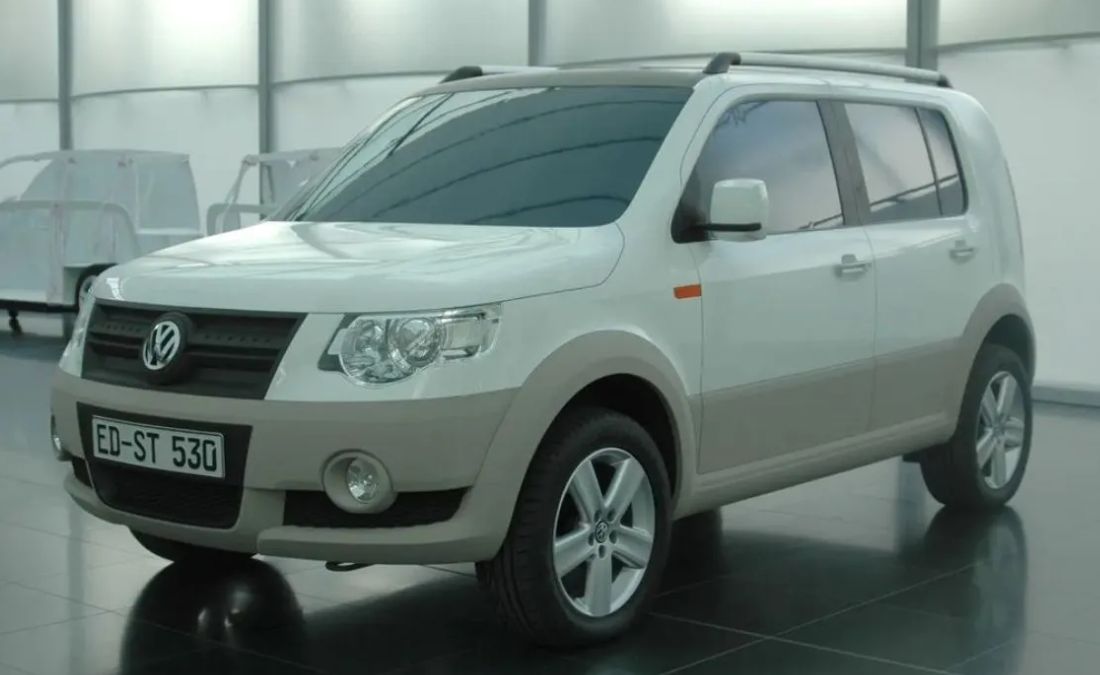 The SUV that Volkswagen planned but became a Kia success

A new secret of car manufacturers has come to light. This prototype SUV that Volkswagen shelved, Kia took and adapted.

In social networks photographs are circulating of an SUV that the team of Volkswagen designed in 2007 as one of the proposals to enter the nascent utility segment. At that time it was thinking to compete with one of the best sellers, the Ford EcoSport.

The project reached the stage of construction of a real prototypel, but there was something that did not entirely convince the German brand and the vehicle it was not approved to be presented to the public. Thus, its serial production was completely ruled out.

Although it did not manage to consider and receive a commercial name, internally it was known by the PQ24 key id and was based on the platform of the Volkswagen Fox hatchback. In Germany the idea did not prosper, but was well received in South Korea by Kia. 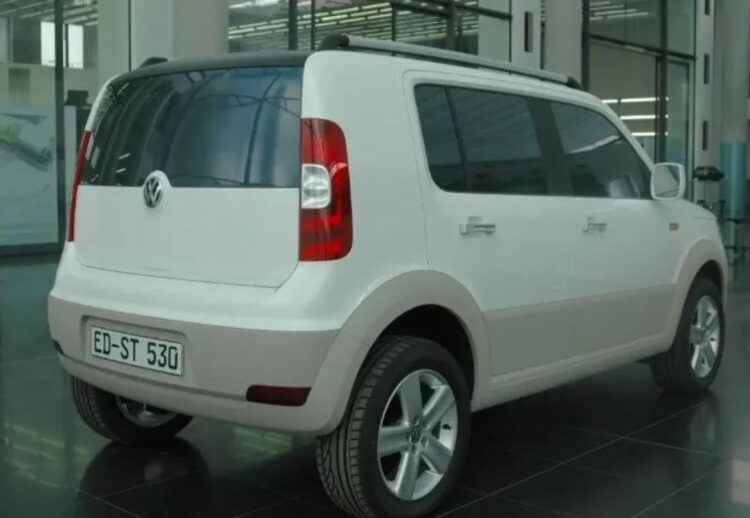 Denouement of the story: the secret Volkswagen SUV

For that same year (2007) Peter Schreyer who worked as a designer in the German house left this position to join the Kia creative team. Among the things that he brought, were the designs of this prototype that ended up being adapted by the Korean manufacturer.

With certain modifications, although maintaining the design basicswas launched on the market in 2009 well-known crossover Kia Soul. Thus rescuing the concept that one day was in the hands of Volkswagen, but that never materialized. A bad decision?

Meanwhile Soul was gaining popularity and became a global model. Among the most characteristic are the square lines of your body and the distribution of its front part with a short grill in the centerlarge headlights on each side and scout lights in the bumper line.

ALSO READ: Kia Soul 2023 arrives with a new face and removes the Turbo engine from its range