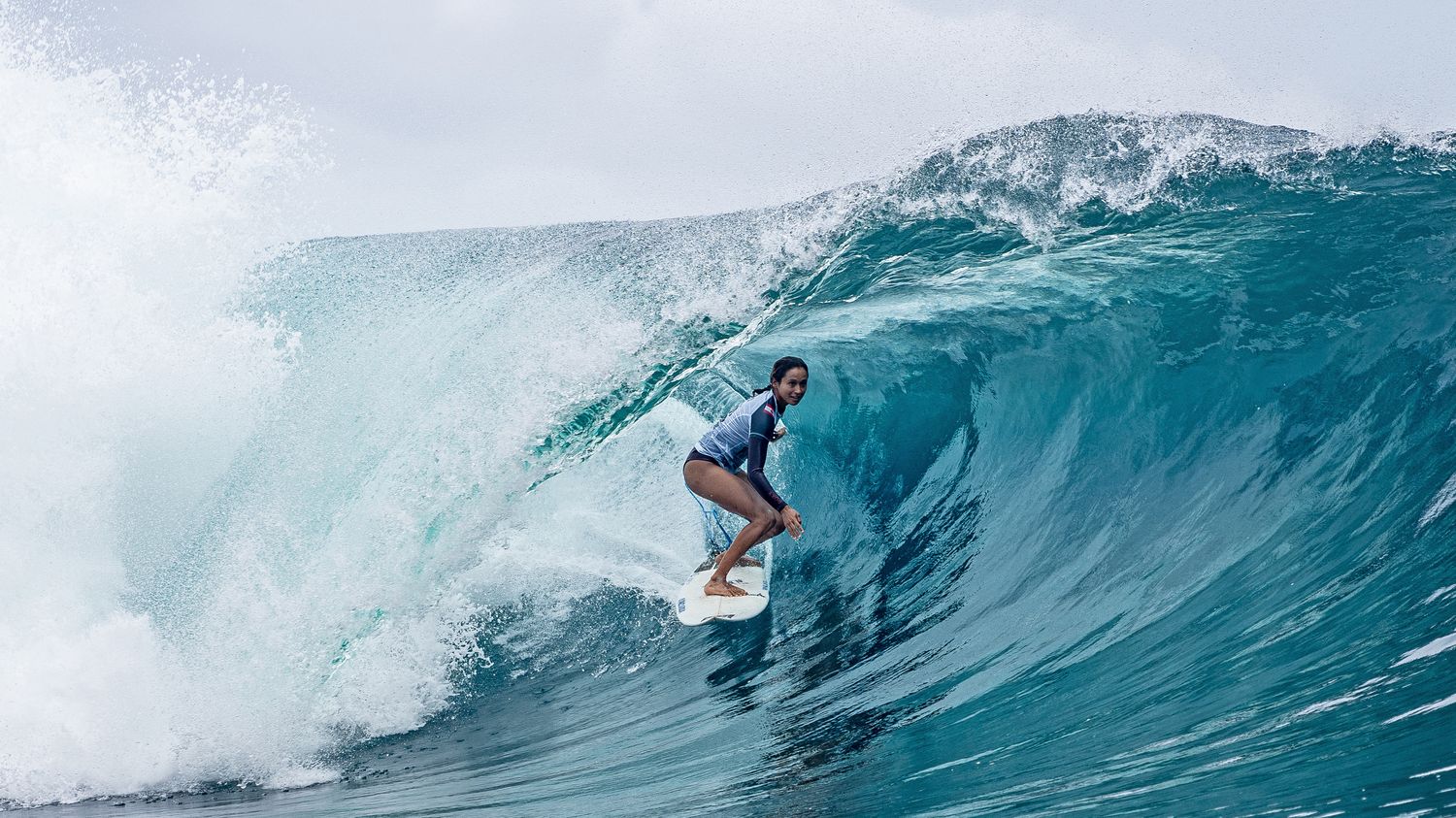 the surfing events will take place in Tahiti, French Polynesia

The best surfers in the world will compete for Olympic gold in 2024 on “the jaw of Hava’e”. The conventions for the organization of the surfing events on the formidable and legendary wave of Teahupoo in Tahiti were signed, Tuesday 16 August in Papara (southwest of the island), between Polynesia and the organizing committee of the Olympic Games in Paris.

“We’re going to make it an event that lives up to your expectations”, Edouard Fritch, president of French Polynesia, promised when he signed the agreements, with Tony Estanguet, president of Paris 2024 and representatives of the state. The first agreement concerns the establishment of infrastructure at the Teahupoo site, the second focuses on the security aspect of the event, while the last concerns the passage of the Olympic flame in French Polynesia, according to an AFP correspondent .

Present at the site during the signing, eleven-time world surfing champion Kelly Slater estimated with AFP that the wave from Teahupoo “was the best choice to make to organize the Olympic events”. Considered one of the most photogenic waves in the world, the “Hava’e jaw”, name given by the Polynesians to this wave, fascinate as much as it scares surfers. EIt offers large, almost translucent tubes, like tunnels of turquoise water, essential on the professional circuit.

After a remarkable debut in Tokyo, Olympic surfing could enter Teahupoo in another dimension. “The athlete who will be Olympic champion here will be on a mythical wave”, rejoiced Tony Estanguet.

The signing of these agreements comes despite the concerns of part of the local population. The latter fears that the places will be distorted by the necessary arrangements to host the competition. “Adjustments are needed, but most will be temporary so as not to distort the sites”, insisted to reassure Tony Estanguet during a press conference.

“We are a small island lost in the Pacific Ocean that is going to host the Olympic Games. It is extraordinary (…) We had to convince the population, but that’s it, we are going to do it. All eyes will be on us be”, Edouard Fritch welcomed at the same press conference.