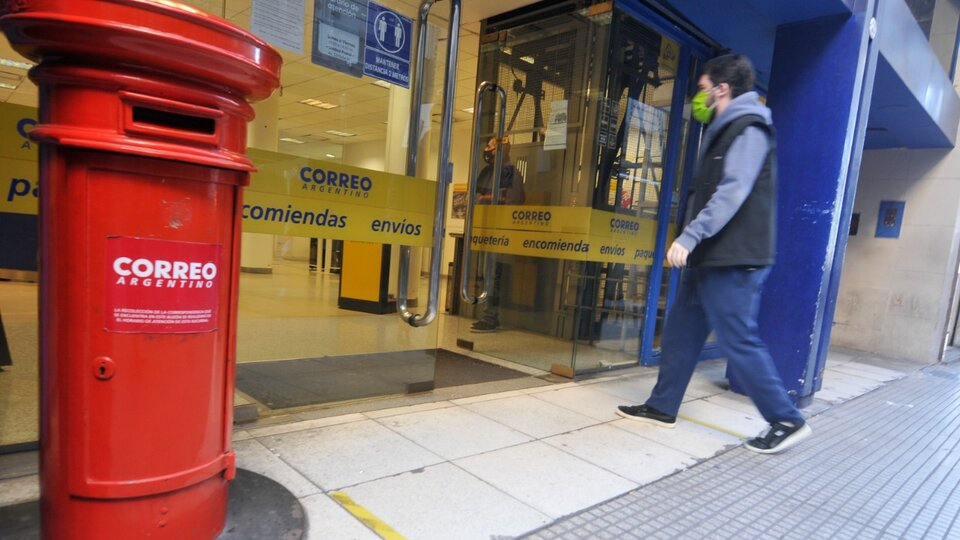 Although the bankruptcy of Correo Argentino, room B of the Commercial Chamber yielded to a request from Socma and sent the file to the Supreme Court to decide whether the Superior Court of Justice of the City of Buenos Aires (TSJ) has jurisdiction to enter the case out the window as it did in June, when the company wanted to displace prosecutor Gabriela Boquin and judge Marta Cirulli. That is to say, in parallel to the bankruptcy process, now suspended, there is an open door for the Buenos Aires justice to interfere and even keep the file of the bankruptcy that gave rise to this intriguing and that has been in existence for 20 years.

The attempt by the Macri to intervene the Supreme Court of Buenos Aires, chaired by Inés Weinberg de Roca, an ally of the former president whom he tried to convert (without luck) into Attorney General, was part of the offensive to take Boquin out of play, the prosecutor who exposed all the maneuvers of the Post to not pay its millionaire debt, and Judge Cirulli. It was a cunning bet, which deepened a long-standing discussion about the possible transfer of the national courts to the City of Buenos Aires. Although this transfer was never made, nor was a law approved in this regard, the Supreme Court predicted that this will happen in the future and thus was awarded the possibility of intervening even in the bankruptcy.

The key is that the Post Office, but especially now its controlling partner Socma, trust in having allied judges in the courts of the City of Buenos Aires. For now, in the TSJ there are also Santiago Otamendi, former Vice Minister of Justice of Germán Garavano, and Vivian de Langhe, appointed in 2010 director of the Higher Institute of Public Security of the City, during the Macri administration.

The new decision of the chambermaids María Lilia Gómez Alonso de Díaz Cordero and Matilde Ballerini, caused surprise in court because in previous resolutions they had reaffirmed their jurisdiction before the Buenos Aires Court. This time they recognized a conflict that puts into play which court and jurisdiction should intervene before Socma’s request.

Although it seems like a technical subtlety, there are those who see a contradiction in the decision of the appeal court. At the same time, it is not a minor fact that the presentation is from this company (and no longer from the Post Office), because it is the one that is at risk of having to bear bankruptcy. He had also asked the TSJ to send everything to the Court, something that has not yet been resolved. Socma’s shareholders today are the brothers of Mauricio Macri and the children of his late sister Sandra Macri. Most of the package is held by Gianfranco Macri, investigated in other cases as the alleged front man of the former president.

What effect does this ruling on room B of the Commercial Chamber have?