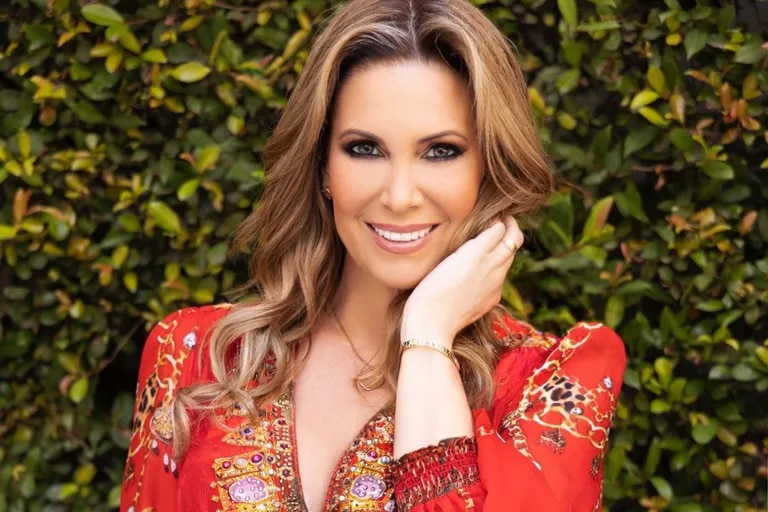 The Supreme Court unanimously revoked the decision of the Civil Chamber that gave rise to the request for Natalia Denegri to eliminate from Internet search engines the link between his name and the publications that recall his media past linked to Coppola case.

She had invoked theright to be forgotten”, but the Court considered that freedom of expression should be imposed, which “not only concerns the individual right to express and express thoughts, but also the social right to information of individuals living in a democratic State”.

The Denegri case also exposed a difficult and little explored issue by the courts: the control of the operation of Artificial Intelligence (AI) that governs Internet search engines. The Court warned at the end of its ruling that it is necessary “to assume in the future the problem of certain aspects of the operation of the algorithms used by the search engines, so that they are more understandable and transparent for users, today subject to their decision”. He did not expand, however, on this subject.

Regarding Denegri’s argument itself, the Court indicated that all prior censorship is presumed “unconstitutional” and that, therefore, the “argumentative and evidentiary burden of its necessity” will weigh on whoever seeks the elimination of content. In this case, the court, following its classic line, considered that Denegri did not put forward sufficient grounds to affect notes and videos that enjoy “the maximum protection that our National Constitution provides for freedom of expression.”

The judges understood that Denegri is a public person who voluntarily exposed himself to the television programs that he questions today and highlighted that the Coppola case generated great interest. Eliminating such content -the Court maintained- would affect freedom of expression and would deprive society of having access to that information.

The highest court stressed that the mere passage of time of a piece of news or information that was part of the public debate does not justify its elimination, since this would put “at serious risk history as well as the exercise of social memory that is nourished by the different facts of culture”, even when the past today is “unacceptable and offensive by today’s standards”.

He added that the fact that it is unpleasant information is not a valid argument to request the deletion of content because, he said, the outrageous or disproportionate aspect of certain expressions of public debate does not remove constitutional protection. Otherwise, everything would remain in the hands of the “subjective tastes or sensitivities” of the court of justice that weighs them. For the Court, this would open the door to arbitrariness and, therefore, would weaken the protection of expression.

“If it were allowed to restrict memories of the public heritage without further ado, a dangerous loophole would be opened, skillful in distorting the debate that freedom of expression seeks to protect”states the ruling.

Nor did the Court allow the argument that she did not intend to delete content but rather “the suppression of one of the access routes to them” (that when someone typed Denegri’s name in search engines, nothing related to the Coppola case would appear); she argued that the effects of the two actions “can be equally burdensome.”

The Court recalled the existence of a right to block what appears on the Internet, but said that it does not apply to this case. He clarified that in terms of requests for content blocking, an assumption of preventive protection could be accepted -on an absolutely exceptional basis- based on the accreditation of the illegality of the content and the damage suffered, in a context in which said damage, a Once produced, it continues to be generated. In this case, the Court highlighted that there is nothing illegal in the notes and videos.

Denegri argued in his lawsuit that the information he sought to suppress was harmful, old, irrelevant and unnecessary, and that it caused him serious harm. These are videos and notes about the Coppola case that, according to her, are no longer of “public interest.” Denegri was not unaware that it was real information, but said that it embarrassed her, that it was part of a past that she did not want to remember and that it seriously affected her personal, professional, work and family life..

The judge of first instance accepted Denegri’s claim, but instead of eliminating the websites, he ordered Google to suppress “all links from its search engines, both the so-called ‘Google’ and the one belonging to ‘Youtube’, between the words ‘Natalia Denegri’, ‘Natalia Ruth Denegri’ or ‘Natalia Denegri Coppola case’ and any possible image or video, obtained twenty years ago or more, showing possible scenes in which the petitioner may have starred, the content of which may show verbal or physical aggression, insults, loud arguments, scenes of singing and/or dancingas well as possible videos of possible television reports in which the plaintiff would have provided information about her private life.

The Civil Chamber confirmed that decision. He argued that if the “right to be forgotten” is accepted in credit matters and with respect to criminal records, in this case, where Denegri had not committed any crime nor had been a debtor, there was no reason to deny him that same right regarding his participation in “shows pseudo-journalistic television shows. That decision of the House was the one that today revoked the Court.

Via Twitter, Denegri questioned the judges this afternoon. “It’s a shame to be revictimized again and that the media knew the sentence before me. Again they trampled on my name, my image and my family. Obviously it is a Court that does not care about people, only Corporations ”, he published.

Google Argentina, on the other hand, celebrated the Court’s ruling and said that it “confirms its strong commitment to freedom of expression and information on the Internet and the right of citizens to search for and access content of public interest.” According to the company, Tuesday’s ruling ratifies that “search engines like Google play an essential role for freedom of expression, as they enhance the exercise of its social dimension.”