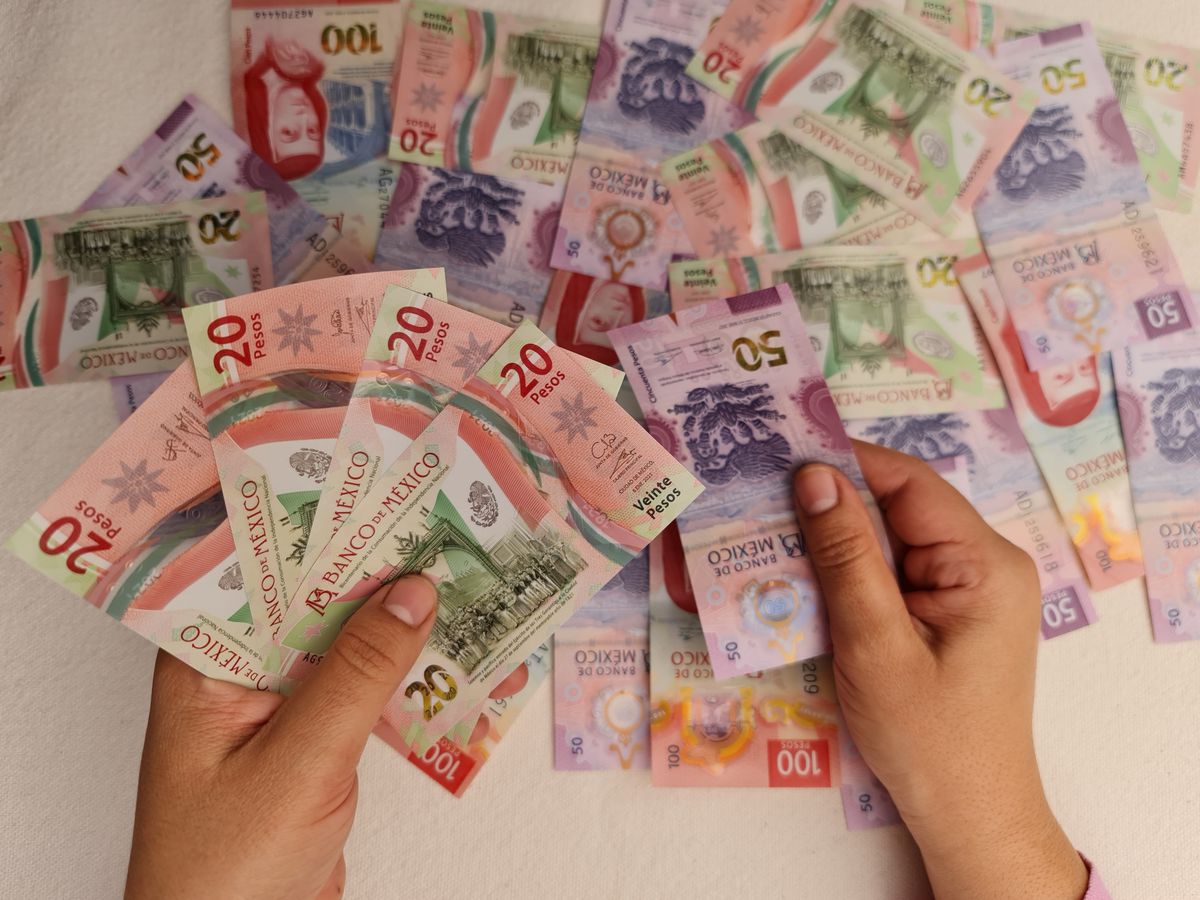 The Mexican peso is performing better than any other currency in an emerging economy and Wall Street is surprised. The country has had disappointing growth since 2019, has not fully recovered its economic activity lost in the pandemic, and its future prospects are not particularly bright. However, its currency appreciation stands out among its peers. It is in this context that experts and market operators differ in their future bets for the currency.

This week, economists from the investment bank Bank of America (BofA) published a report announcing that the strength of the “super peso”, which they estimate has appreciated against the dollar by 17.5% since April 2020, will remain. “The result is surprising to the extent that Mexico’s growth has been weak and political uncertainty remains high,” wrote economists Carlos Capistrán, Christian González, and Claudio Irigoyen. Mexico barely escaped a technical recession in the second half of 2021, they emphasized, and the economy is now stagnant. In addition, the initiatives that President López Obrador has sent to Congress to limit private investment have generated uncertainty, they added.

However, one of the factors that today contributes to the strengthening of the Mexican peso was a decision by the Government of López Obrador, analysts agree. Unlike countries that implemented extensive welfare programs, the president resisted pressure and refused to increase spending to contain the debt. “A tight primary balance has helped Mexico keep public sector debt below 50% of GDP,” BofA wrote. “A tight fiscal stance is something that investors in fixed income markets like. It has also kept rating agencies at bay,” the analysts added.

Rodolfo Navarrete, director of investment analysis and strategy at Vector Casa de Bolsa, agrees with this analysis: “Many economists were demanding that the government increase spending on covid and the government did not do so and it is likely that the move. It is also likely that the fact that it did not support at the time of the pandemic meant that the economy fell more than it should have fallen, but that is not sufficiently clear.

When it comes to betting on the future, Wall Street is more divided. Navarrete maintains that the peso will remain close to its current level, below 20 pesos per dollar, for the rest of the year, while BofA expects a slight depreciation to reach 21 pesos per dollar at the end of this year and 22 pesos per dollar in 2023. Luciano Rostagno, market strategist at Mizuho bank in Brazil, also sees the peso touching the 21 level this year and argues that the current price is not incorporating the country’s weak economic outlook.

“My model suggests that the Mexican peso is overvalued by 13% relative to a basket of emerging market currencies,” Rostagno says on the phone from São Paulo. “I do not expect the peso to appreciate beyond what it is now for two reasons: the first is the new cycle of interest rate hikes by the Federal Reserve in the United States, which will take the shine off the peso a bit ; and the second is that the Mexican economy will not grow much this year. This is because the Government continues with a tight fiscal policy, with low spending”.

This means, explains Rostagno, that the same fiscal austerity strategy that drives the currency today could end up limiting its appreciation if it turns out that the economy is not growing because the government is not spending.

The Mexican peso is a currency like few others. Its high liquidity in the global financial markets and the fact that it is traded 24 hours a day, five days a week makes it the favorite of traders when they want to bet on emerging markets. This means that when things go wrong in the markets, the peso tends to depreciate more than its peers, and, conversely, when things go well, they go better for the Mexican peso.

This is why, when the Mexican peso endures strong pressure to remain stable, analysts use the expression “super peso”. “They basically apply it to the fact that the weight is supporting everything,” says Navarrete. “Many things are happening in the world, the war in Ukraine is happening, the inflation crisis, the problems [brotes de covid-19] in China, etc., and the peso remains calm. It is not moving as strongly as other currencies”, adds the specialist.