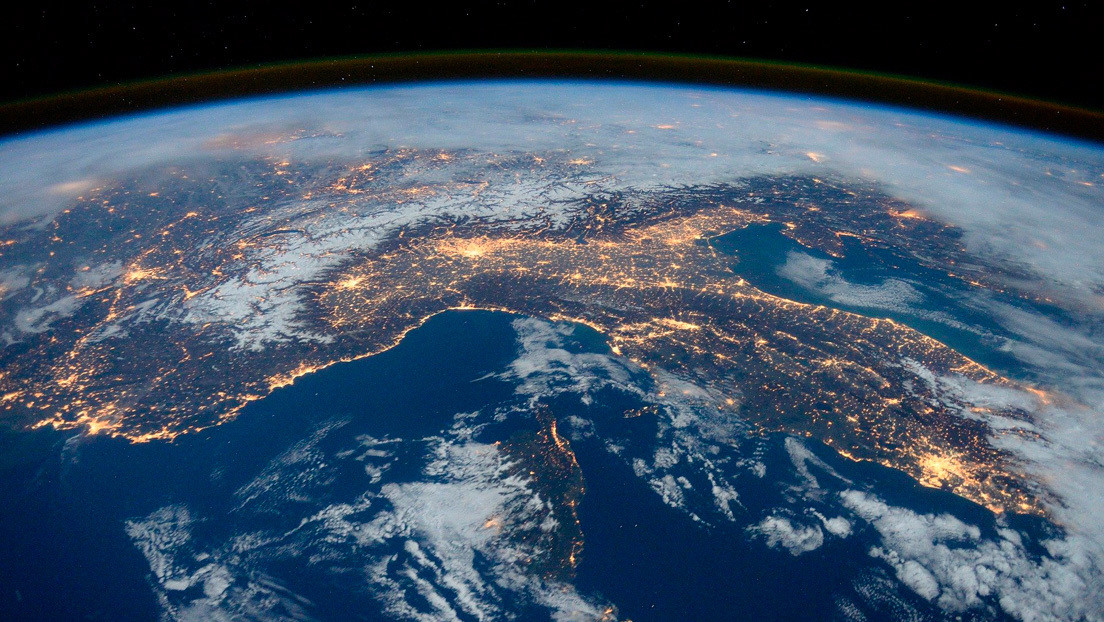 A new study by seismologists from the University of California published recently in the journal Nature Geoscience has revealed that the area of ​​the core that is located in an area under the Indonesian Sea is greater than the part that is located at the other end, just below Brazil.

For reasons that are still unknown, the planet’s solid iron inner core is growing “faster on one side than the other” and has been since “it began to freeze from molten iron more than 500 million years ago.” , they explain in a statement issued by the University of California, Berkeley.

Implications for the Earth’s magnetic field

In this sense, greater growth on the east (left) side than on the west suggests that “something in the Earth’s core or outer mantle below Indonesia is removing heat from the inner core at a faster rate than on the opposite side, below Brazil ”. Thus, faster cooling on one side than the other would accelerate the crystallization of iron and the growth of the inner core.

As a consequence, this would have implications for the planet’s magnetic field and its history, since “the convection in the outer core driven by the release of heat from the inner core is what today drives the dynamo that generates the magnetic field and that we protects from dangerous particles from the Sun ”.