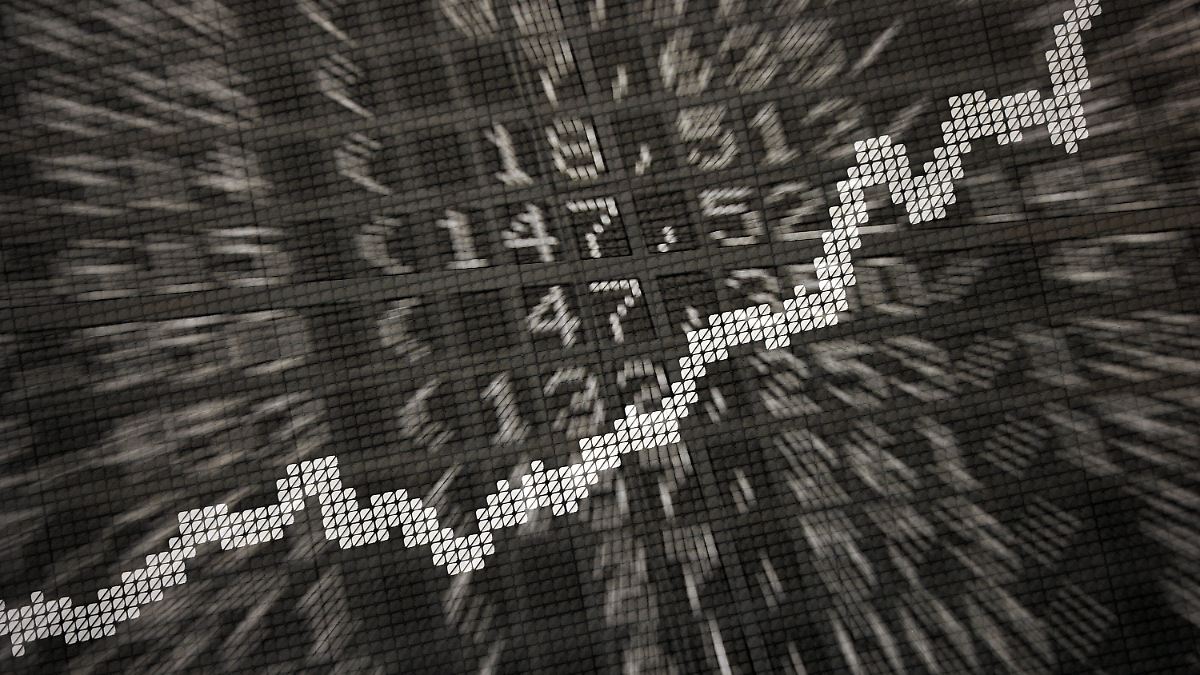 It was a trading day with many company figures and important economic data. The reporting season has picked up full speed and was able to shine with mostly good figures. In view of the now cheaper share valuation, this is attracting bargain hunters again. In addition, there was relief in the sector of technology and growth stocks after Meta (Facebook) surprised positively with quarterly figures the evening before and the shares jumped up at the start of US trading.

However, the political, economic and fiscal mines are still sharp. In April, for example, German consumer prices dashed hopes of a peak formation given the rapid increase in inflation. US GDP data for the first quarter also provided a negative surprise.

Unrest came up again in the late afternoon. According to circles, the EU is said to be ready for an oil embargo against Russia. Germany has given up its resistance to this, but the timing is open.

With extreme volatility Delivery Hero according to final numbers. Over the course of the day, the shares fluctuated around 25 percent between high and low and ended up 5.9 percent higher. Traders attribute this to computer trading that has gotten out of control. The loss of the delivery service was higher than reported in the preliminary figures, but the outlook was rated positively.

Linde advanced 0.7 percent. The manufacturer of industrial gases presented slightly better figures and raised its full-year forecast. However, thanks to a similar development at Air Liquide, the market had expected this. They also note hardly changed.

Drägerwerk were down 2.3 percent against the market. The medical technology group slipped into the red in the first quarter.