The SME businessman’s drama through the shares: “I can’t work like this”

This is not the first crisis that Daniel Vajnenko has to face. In reality, “In the previous ones I lost a lot of money”, confesses the telecommunications expert whose company is dedicated to providing supplies to cable operators converting technology to fiber optics.

FIVAS SA customers are usually inland cable operators migrating from copper cables to fiber optic networks, a concept that refers to the science of data, voice and image transmission through the passage of light through thin, transparent fibers“…and since the Covid-19 pandemic appeared, this market has grown a lot due to quarantines and changes in working conditions around the world. For example, due to the high demandbegan to lack their semiconductorsVajnenko explained.

Now then, it is an area of ​​the economy that responds to the problems and conditions of what is happening in the world.

The coronavirus pandemic first and Russia’s war against Ukraine, later, generated a report by the Financial Times that ensured that the world is facing a shortage of fiber optic cablescausing costs to skyrocket in Latin America and especially in European countries.

The crisis was caused by rising prices for key components of optical fiber, such as silicon tetrachloride. According to the commercial information company Cru, this element is essential for production, and its price has risen by up to 50%.

When the exchange rate became more acute, they decided to suspend sales

Helium, another of the elements used, in its production phase showed a 135% increase in lead on the market due to the closure of several manufacturing plants in the United States and the Russian Federation. To that must be added the difficulties of doing business with the West on the part of the companies that answer to Vladimir Putin.

“But it is the international panorama that is always challenging,” Vajnenko maintains, to which “we must add Argentina’s periodic crises that are so difficult to explain abroad and whose conditions are to be found in the fiscal gluttony of a state that threatens the growth of the country”.

The businessman and entrepreneur assures that “throughout my work history I have lived through several periods of stability in Argentina which, for various reasons, are cut short and begin a period of deep crises, which can be exchange-related, as in this case, but they have social and financial repercussions, and they end up undermining all the growth achieved in the years of tranquility. That’s why I always tell my colleagues, when the country goes through a certain normality, you have to kill yourself while you work while you In times of crisis like this, you have to do the ironing so as not to lose reserves of value.”

Regarding the current situation of his company, Daniel Vajnenko explains that he preserves it as much as he can. “It happens that an exchange rate crisis, inflation with incredible fiscal pressure and an employment situation that does not change are conditions that do not exist together anywhere in the world. I have scheduled events in hotels in cities in several provinces to get the cable operators out the environment but I started suspending all meetings. If you can’t bring in more than 5% of what you made in 2021, or up to $50,000. I charge in pesos and I can’t pay suppliers in dollars. So it is impossible to work. I must defend my stock, which is my reserve of value.”

The exchange trap and the suspension of sales

Regarding the current financial crisis, Daniel Vajnenko explained, “When they decided to tighten the exchange rate and I realized that we would not be able to pay for supplies and services abroad, I set a limit and suspended sales. In addition, it is a paralysis that occurs throughout the value chain because the companies that make fiber optic installations stop their expansion plans and do so because membership fees cannot be increased. There is a volatility in costs which makes prices subjective and as a result there are no references.”

Working in Argentina can be quite a challenge compared to other systems such as the United States. Daniel Vajnenko has a lot of business experience with the United States and “…the differences appear even in the bank statements. If I take a statement from a financial institution in the United States, the accounts are quickly clear. There are the transfers and withdrawals made more the fee charged by the bank, point In Argentina, for every operation carried out in a checking account, there are about six rules and I don’t know how many accounting movements that correspond to the state that collects taxes from all kinds”. 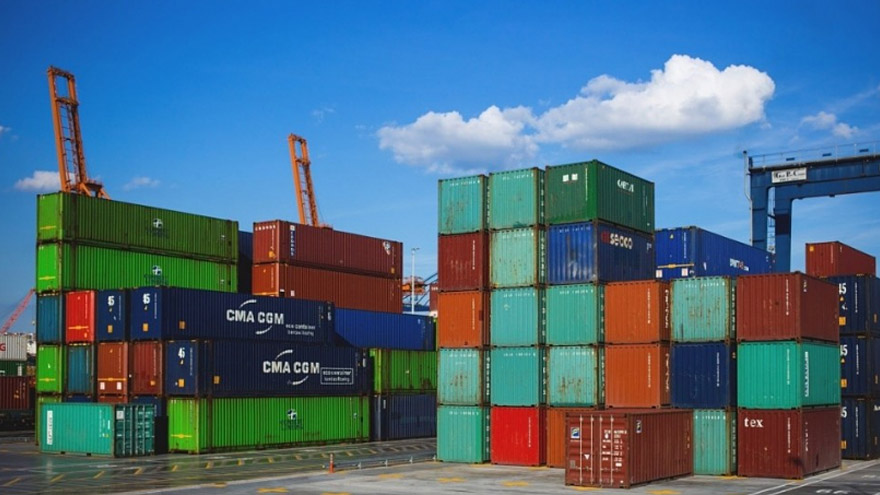 With the exchange rate, the possibility to pay for supplies from abroad was cut

Vajnenko said: “…the tax distortion is so great that VAT and gross income generate perceptions. They tell you that you have a tax credit in your favor, but there is something called inflation and the credit in my favor is not adjusted for the increase in the cost of living. In the United States, but also in Colombia, a market I know, the word perception and progress do not exist. Only the profit is taxed but not the operations between companies. There is no such thing as a payroll tax. In Argentina, the municipalities charge you security and hygiene fees, which they pay poorly. That is why I am convinced that the national fiscal glut threatens growth.”

See also  GISMETEO: Weather in Moscow: hot and sometimes thunderstorms - About the weather

Labor justice, another concern of employers

Vajnenko has always undertaken, but doing so in Argentina has its problems. One of the ones that worries him the most, because it is a structural condition and not a circumstance like the exchange rate, is Labor Justice.

“In the United States, there is full employment and, generally, the person who works when they finish their job collects their check, he shakes hands with the one who hired him and tells him anything he calls me back. In Argentina, an entrepreneur who decides to extend the life of his SME for a few years must think about how to avoid severance pay. The labor reform is extremely necessary in this country in which we work with legislation dating back to 1945. An SME with workers of 20 years of seniority must think about paying 27 severance pay to each worker. Labor is one of the reasons why SMEs in Argentina do not exceed an average of 7 years of life.”