A country of 500 square meters Y 30 inhabitants? Yes, it is the principality of Sealand, a 9 km From great britain. It is located on a former naval platform that was used during the Second World War.

Its inhabitants affirm that it is a independent country although it was not recognized by other states as such. It was Paddy Roy Bates, a former major in the British Army, who decided to move to this platform and declare it sovereign in 1967.

The microstate has a flag, a constitution and an official currency and 12 nautical miles. Michael Bates, son of Paddy Roy, is the sovereign ruler.

The country also has a telephone, internet, passports (although they stopped being issued after the September 11 attacks) and even a data storage company called HavenCo. 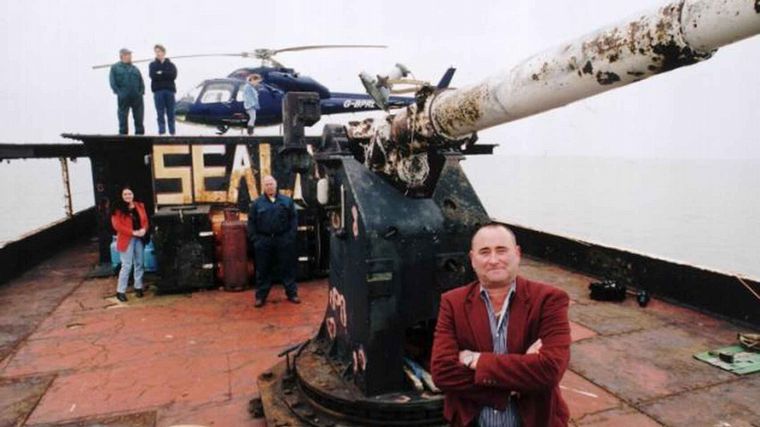 This maritime platform was created by the UK on International waters. In other words, it was built illegally outside British territorial waters during the war, but afterwards it was not destroyed. This created a perfect legal vacuum that led to its independence.