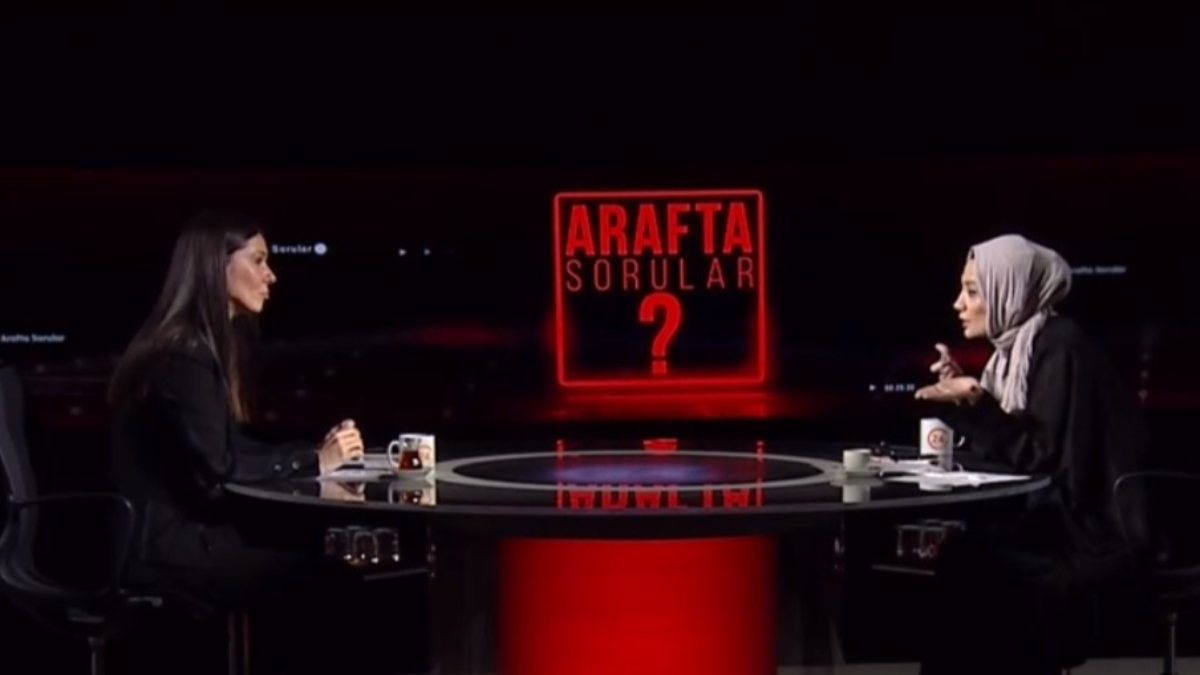 The slanders against the Environment Agency are a deplorable situation.

Some people, who claimed that the Environment Agency was under the auspices of Emine Erdoğan, also spread rumors that the agency had won the coastal tender. Cigdem Karaaslan from the AK Party also responded to these allegations.

Some social media accounts targeted President Recep Tayyip Erdoğan’s wife, Emine Erdoğan, through the Turkish Environment Agency, which is affiliated with the Ministry of Environment, Urbanization and Climate Change.

While Murat Kurum, the Minister of Environment, Urbanization and Climate Change, flatly denied the allegations, it did not go unnoticed that these posts were made before the opening of Atatürk Airport Nation’s Garden.

Theme is on 24 TV “Questions in Purgatory” discussed in the programme.

Presenter Esra Elonu, “Emine Erdogan is being attacked through the Environmental Agency. What is the reason for this slander, this perception?” He asked, AK Party Deputy Chairman Çiğdem Karaaslan answered.

“This is a deplorable situation”

At least we are the ones who allegedly served it with a strange slander as if some tenders were going to be made and there was a lady at its head, who was in the Parliament that day, who saw it, how it happened, how it went through the commissions, how it was discussed, how it came out, what purpose it would serve. We see that some politicians who know as well as they do are trying to feed off of this. This is a deplorable situation.” said.

Çiğdem Karaaslan: The slanders against the Environment Agency are a deplorable situation VIDEO

“Perceptions and operations have no equivalent for us”

Black Lion, “How this organization will work, the management mechanism is clear. The management of the recycling mechanism that we are currently implementing will be in the agency. Apart from this, it is an agency where awareness studies of projects to be carried out for the environment, education, the most important works in this field are managed, and whose specific work is the environment, just like its examples in the world.

While this is very clear, it is deplorable to try to establish such connections when established by law. We provide accurate information without getting stuck with them. We are not taking a step back. These perceptions and operations have no equivalent for us.” he said. 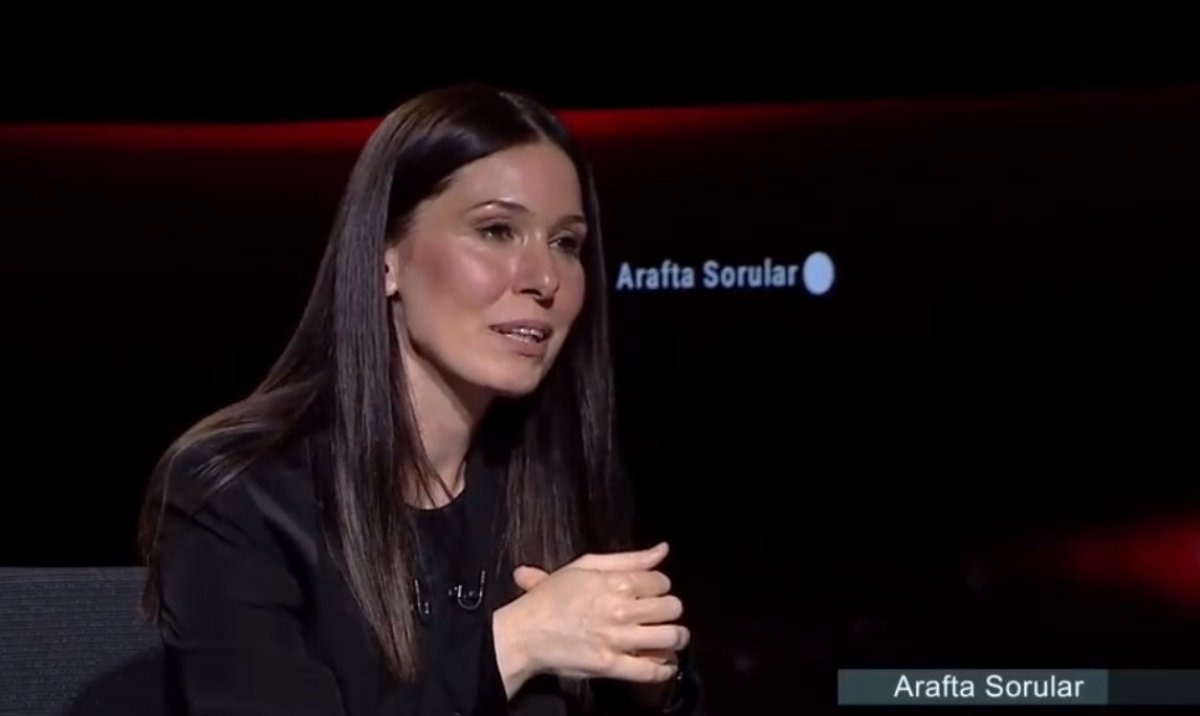