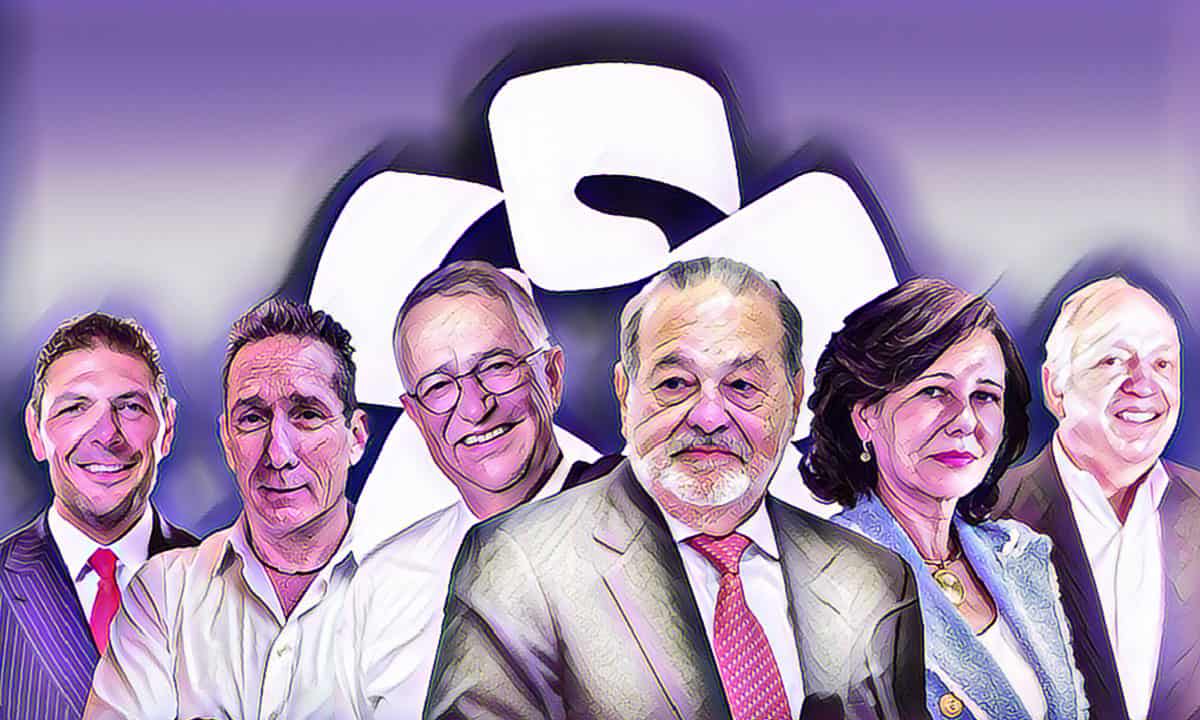 The six powerful people who wink at Banamex

The sale of Banamex It has generated great interest among several businessmen who see the opportunity to return to Mexican banking or expand their presence.

This transaction promises to reconfigure the sector and whoever decides to open the portfolio will be left with the fourth bank with the largest participation in Mexico by assets and the third with the highest profits in multiple banking in 2021, according to information from the National Banking and Securities Commission (CNBV).

President Andres Manuel Lopez Obrador He expressed his preference for the bank to remain in Mexican hands, but it will be Citi and the regulatory authorities that will have the last word.

They are the characters interested in participating in the bidding for the businesses that Citi offers in Mexico.

The tycoon has not stated out loud his intention to add the bank to his portfolio of companies, but Inbursa Financial Group reported that they will review some details about the sale to decide if they will bid for Banamex and that they would do it together with other entrepreneurs.

Inbursa’s director of Investor Relations, Frank Aguado, said in a call with analysts.

Merging Banamex and Inbursa would create the country’s second largest bank by assets, behind BBVA, by achieving a joint stake of 15.17%according to data from the National Banking and Securities Commission (CNBV).

However, a purchase of this caliber would be unusual for the company. According to Carlos González, director of Economic, Exchange and Stock Market Analysis at Grupo Financiero Monex, Inbursa has a more selective strategy and the Slim family traditionally seeks to make its acquisitions at more attractive prices. 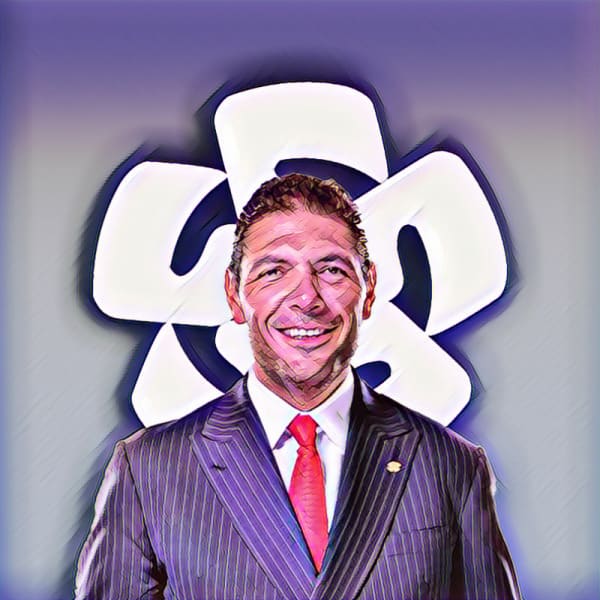 the president of Banorte Financial Group was one of the first to show interest in acquiring Banamex, an operation that would catapult them to first place in banking participation by assets.

Read more: Banorte is emerging as the highest bidder to acquire Citibanamex

The institution reiterated its intentions during its press conference to present financial results for the first quarter, when Mark Ramirez, general director of the bank, confirmed that they were in the process of accessing the ‘data room’ of Citibanamex.

In a statement issued last March, Grupo Financiero Banorte said that if it participated in the sale, it would summon Mexican citizens, families and businessmen “to recover the National Bank of Mexico.”

The businessmen invited to join as investors would be those who make up its six regional councils and 33 local ones throughout the country and that amounts to more than 1,000 people in sectors such as industrial, commercial, services and construction, according to the bank.

Banorte is seen as one of the best positioned interested parties to take over the bank, an operation that would make the resulting entity the largest institution in Mexico by assets.

In addition, Banorte would comply with the presidential recommendation to keep the bank in Mexican hands, despite the fact that the Hank and Gonzalez families They own around 14% of the bank’s float shares through trusts, while the rest is in the hands of various national investors and foreign investment funds. 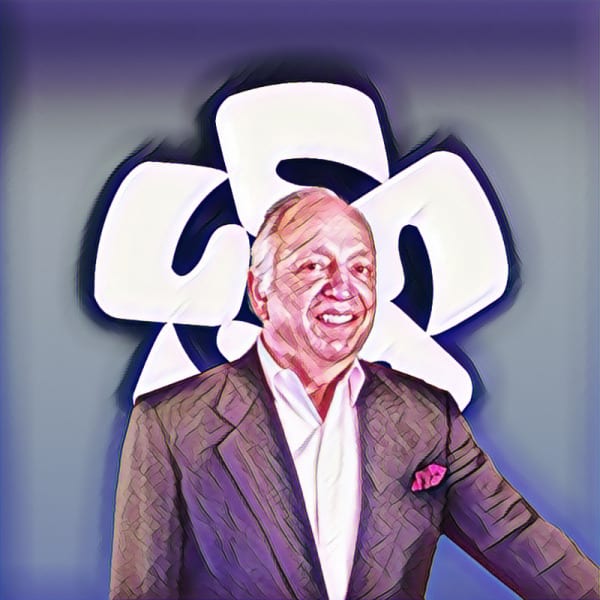 After President López Obrador revealed him as one of the potential buyers of Banamex, the businessman from Monterrey Javier Garza Calderon announced that it was seeking to form a group of investors to evaluate the transaction.

“We would form a trust to receive investors. In parallel, a team of national and international analysts and specialists will evaluate all the business lines that Citibanamex handles and later we will make an offer,” Garza Calderón said in a statement.

The purchase would mean the return to Mexican banking of the founder of the organization Entrepreneurs for the Fourth Transformation, after having served as a director of Banca Serfin, Banpaís and Banca Somex.

Despite being a foreign bank, Santander defended its place on the list of candidates to buy Citibanamex, arguing that capacity is more important than the origin of capital.

The president of the Spanish entity, Ana Botin, He also has a good relationship with the president, with whom he has met five times in the last four years, the last one last April.

Read more: Banorte, Banco Azteca, Santander and Inbursa, this is the list of those interested in buying Banamex

However, the bank has been clear in its conditions to grow in Mexico through this acquisition: it will only do so if they can pay in cash, ruling out an issue of shares.

As would happen with Banorte, the union between Santander and Banamex would give rise to the country’s largest bank by assets, displacing BBVA. 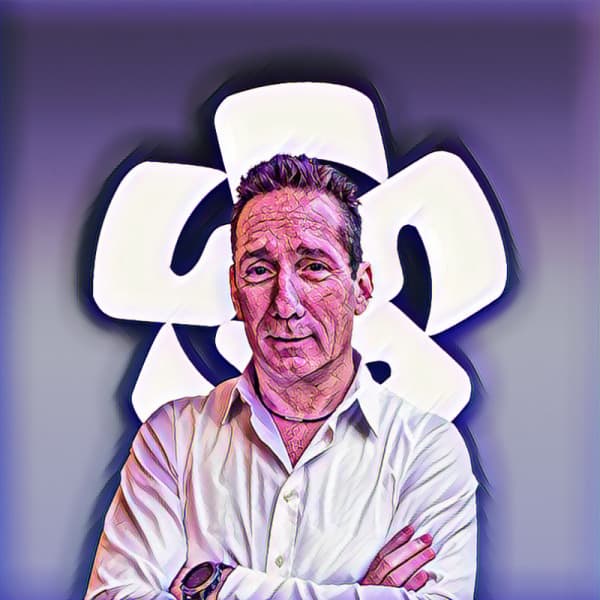 The president of the Association of Banks of Mexico (ABM) and CEO of Banco Mifel, Daniel Becker, has declined to confirm his participation in the bid for Banamex.

However, Jesús de la Fuente, head of the National Banking and Securities Commission, stated that the banker who has commanded the financial group since 2003 could join a group of shareholders to present an offer, according to Bloomberg Line.

As of March this year, Mifel reported 96,147 million pesos in assets, less than 1% of the total banking, but by joining Banamex it would position itself as the fourth largest financial institution in Mexico. 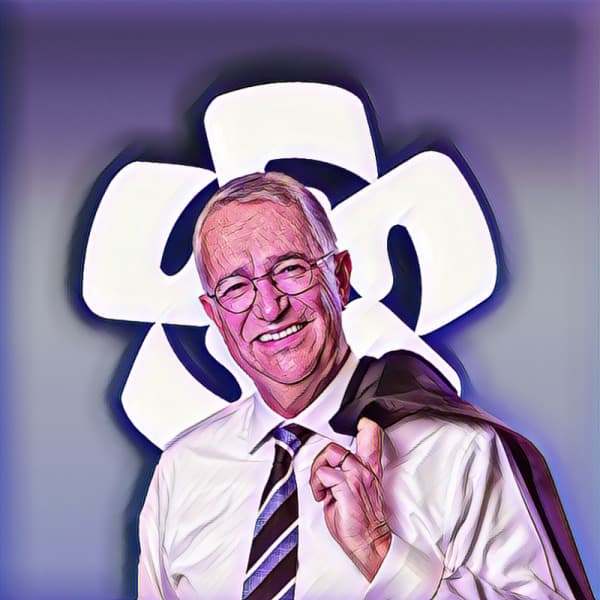 The owner of Grupo Salinas, who opened Banco Azteca in 2002, was the first to publicly raise his hand for Banamex through his Twitter account.

You can read: Azteca ‘does the numbers’ to acquire Banamex afore

“I have asked my team to analyze the convenience of acquiring Citibanamex and redouble my commitment to Mexico, Mexicans and their future,” the businessman published on January 12.

However, the owner of Azteca Bank It has not given more information about whether it continues in the process or has requested access to Citibanamex’s data room.

Carlos González considers that the institution is clear about its market niche and its relationship with Elektra, where a large part of its units are located, “it is a business that makes perfect sense for the group, I do not see the acquisition of an extensive network of branches ”, he mentioned.