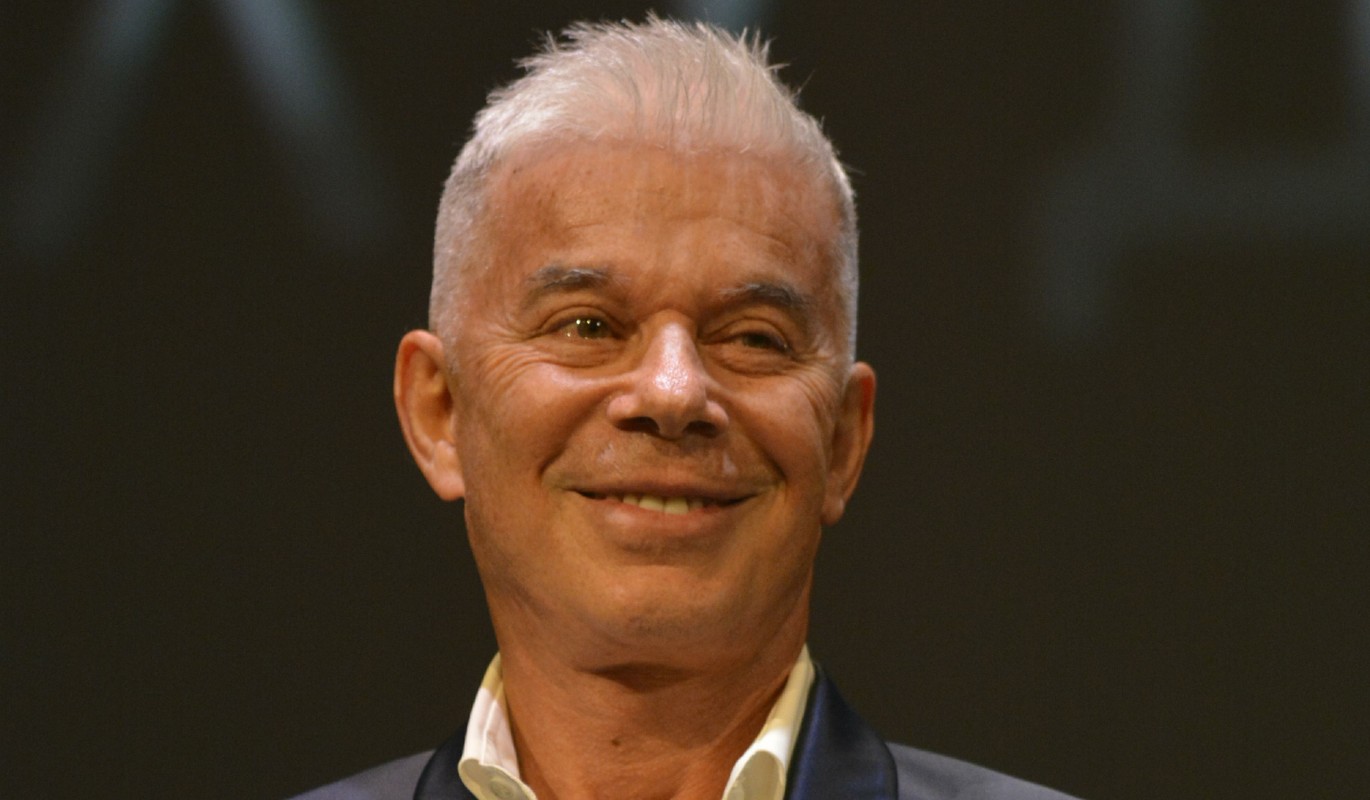 the singer thrown out into the street sang at the station for a crumb of bread, latest news, details :: Show business :: Dni.ru

In the life of Oleg Gazmanov there were moneyless and even hungry times. He admitted this the day before on the air of Channel One.

Yesterday’s release of the program “Tonight” was dedicated to an outstanding artist, without whose hits not a single feast is complete. The guests of the program came to congratulate Grigory Leps on his anniversary and say a few nice words about him. Among the invited stars were such popular artists as Stas Mikhailov, Nikolai Baskov and Oleg Gazmanov.

At some point, the guests began to discuss past experience of performing in restaurants. Oleg Gazmanov decided to share his memories. He admitted that he liked to perform in bars in the city of Sochi, because they paid well there. “I am grateful to fate that I worked in a restaurant,” he said, noting that this is a valuable professional experience.

Also, the performer of the hit “I was born in the Soviet Union” shared a curious incident that happened to him in Sochi. “I ran out of money,” Gazmanov began his story. The situation was a stalemate: the artist was literally thrown out into the street, as they were not allowed to spend the night in the hotel. Due to cramped circumstances, he was ready to speak at least for food, conditionally for a crumb of bread. As a result, he actually sang at the station, namely in a cafe located on its territory.

Larisa Dolina joined the conversation, saying that she also had a similar experience. The vocalist recalls this with a smile on her face, because she was paid five rubles – a lot of money at that time.