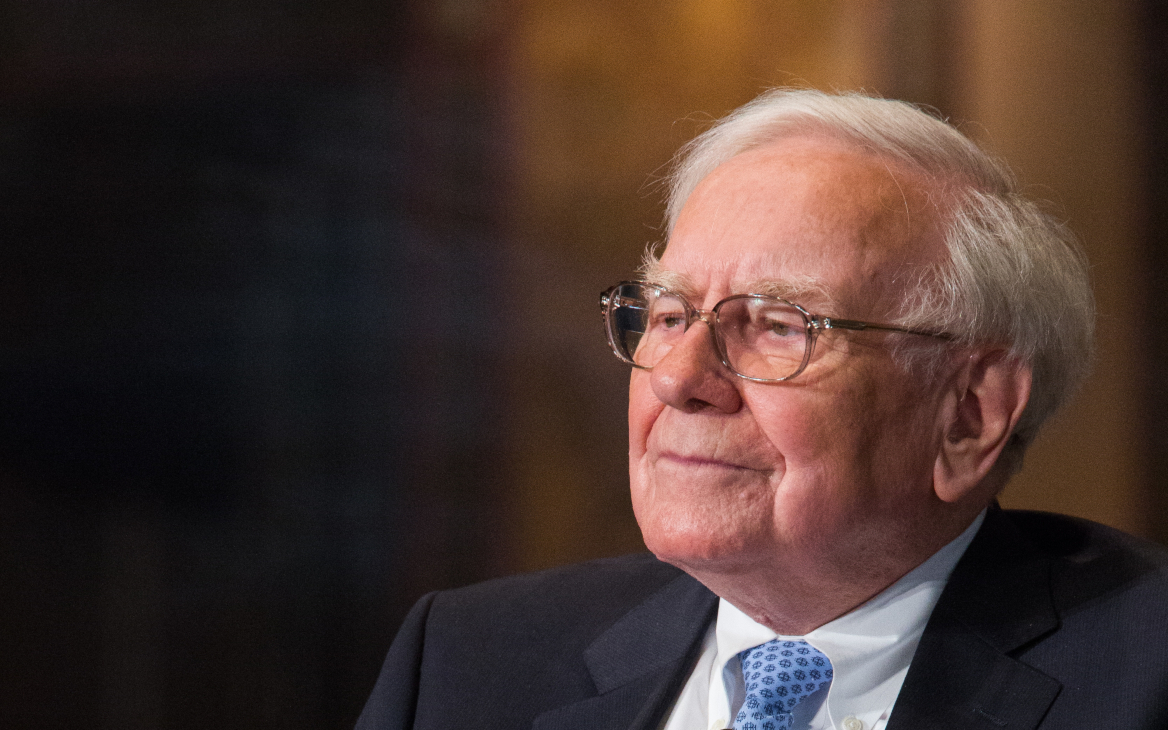 The increase in Apple’s assets in Berkshire Hathaway’s portfolio came amid a sharp rise in share prices over the last quarter. Apple is also close to being the first-ever $ 3 trillion company.

The share of Apple in Warren Buffett’s Berkshire Hathaway holding portfolio exceeded 50%. On Friday, December 10, the value of the iPhone maker in Berkshire Hathaway’s portfolio rose to a record $ 159 billion, 342% more than the company’s initial investment in 2016, Business Insider writes.

The share of the Cupertino-based company in Berkshire Hathaway’s portfolio increased amid a skyrocketing share price. Apple shares are up 31.7% this quarter, peaking at $ 182.13 a share on Dec. 13, trading data showed. As a result, the shares of the Yabloko company now account for more than half of the entire portfolio.
Warren Buffett
, which is estimated at $ 293 billion.

The 80/20 Principle in Investing: What It Is and Why It Follows Warren Buffett 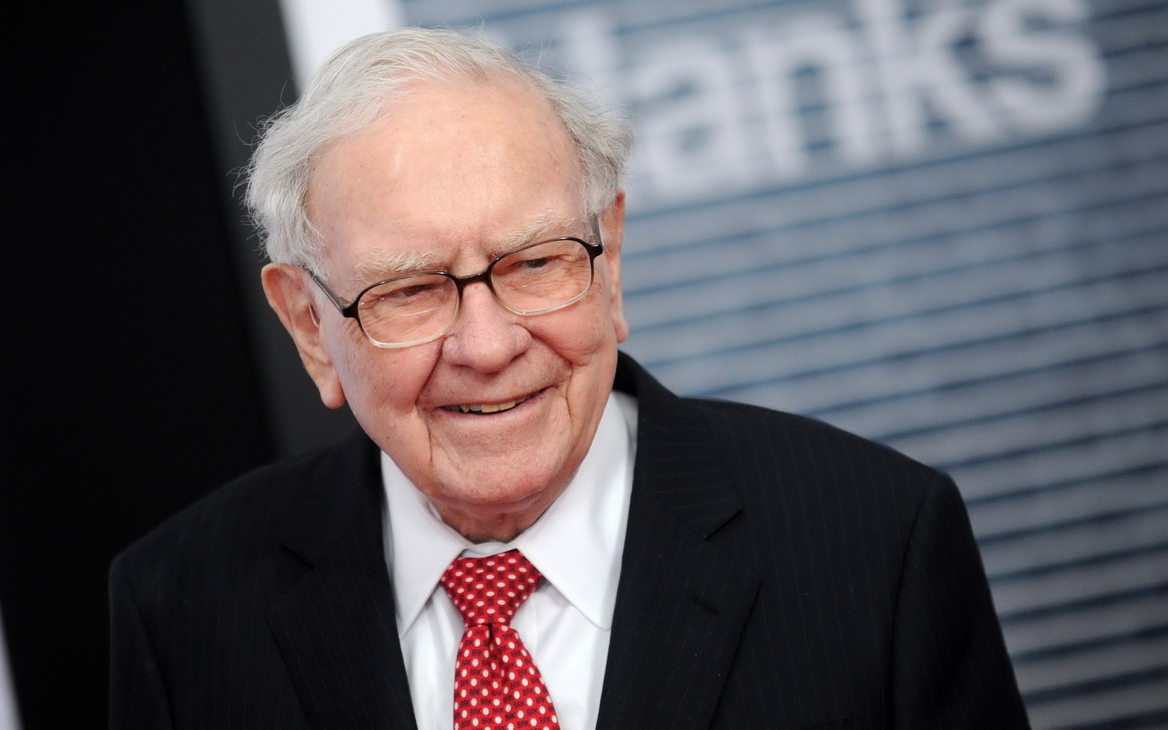 The Oracle of Omaha is known for concentrating its
investments
in specific financial assets without using broad diversification. The concentration of his assets in Apple is also notable for the fact that they did not take decades to rapidly increase. In contrast, it has only been five years since Berkshire Hathaway began increasing its stake in the company. 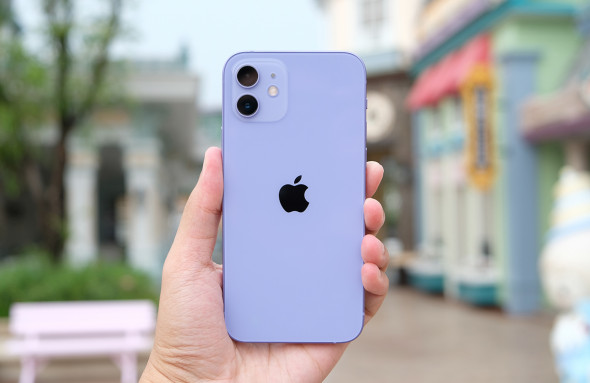 The investment holding first acquired Apple shares in 2016 and continued to buy them until mid-2018, when its stake exceeded 1 billion shares after a 4: 1 stock split in 2020. Since the initial acquisition of the stock, Buffett has cut Berkshire Hathaway’s position at Apple by about 12%. 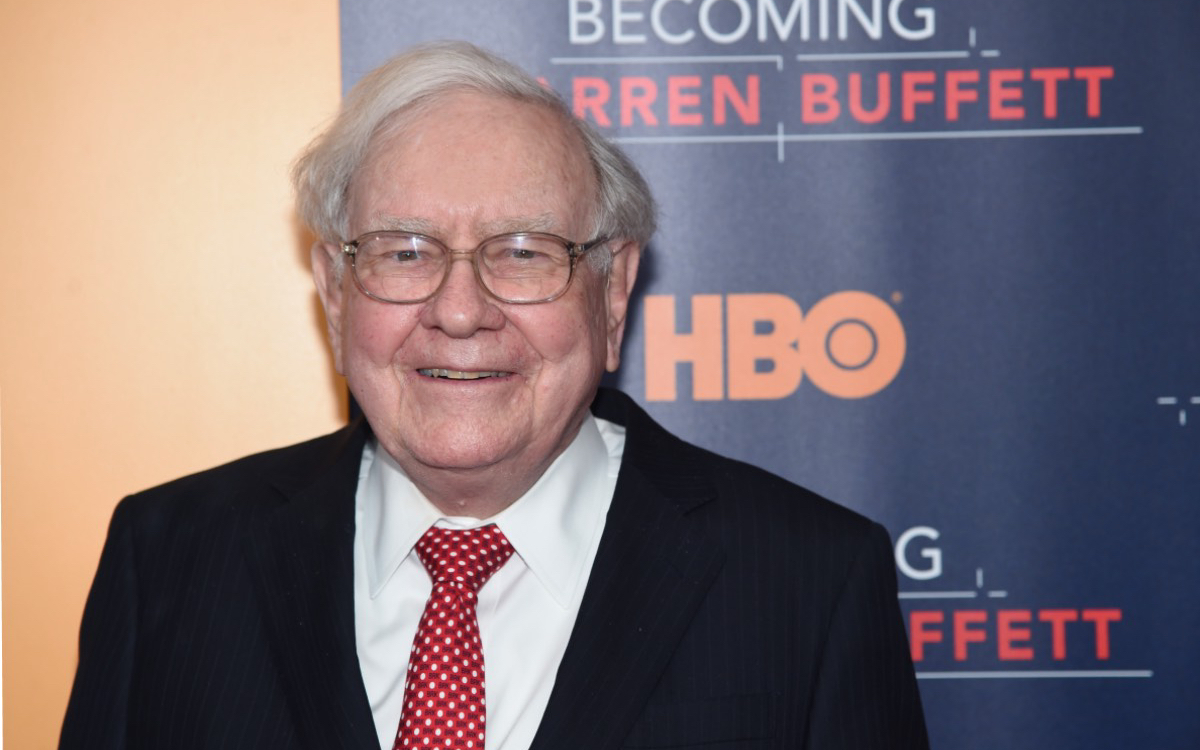 According to Bespoke’s calculations, if the investor hadn’t cut the position at Apple, Berkshire Hathaway’s stock portfolio would have grown 13.9% in the quarter. Since the beginning of 2021, Apple has gained 31.38%, while Berkshire Hathaway has yielded 28.25%. By the end of trading on December 10, the total value of Apple shares approached $ 3 trillion, the company may become the first company in history with such a valuation if its shares rise in price to $ 182.86 per share.

Berkshire Hathaway’s three largest assets after Apple are Bank of America, American Express and Coca-Cola, which together account for 30.42% of the value of the entire portfolio. In addition, Berkshire still holds about $ 150 billion in cash.

American businessman and one of the most famous investors in the world. The main owner and CEO of the Berkshire Hathaway investment holding.

An investment is an investment of money to generate income or preserve capital. Distinguish between financial investments (purchase of securities) and real (investments in industry, construction, and so on). In a broad sense, investments are divided into many subspecies: private or public, speculative or venture, and others.
More details