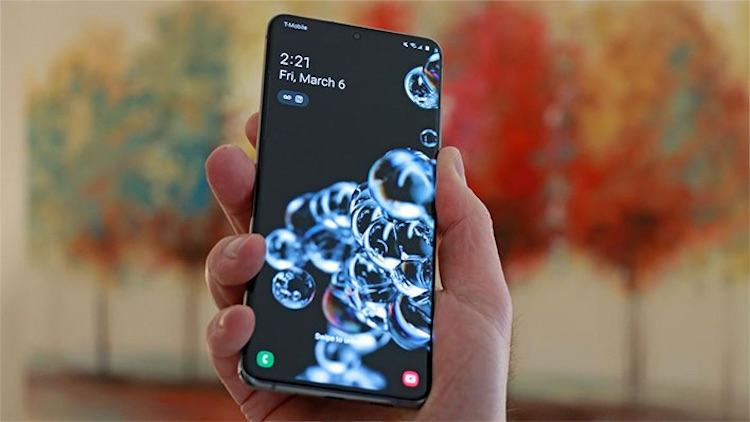 Most users expect high consumer qualities, reliability and stability from flagship smartphones. However, this is not always the case. Users of last year’s flagship Samsung Galaxy S20 began to massively complain about problems with displays, as a result of which the device becomes almost impossible to use.

The AMOLED screens that Samsung uses in its flagship devices are the benchmark for the market. However, users of devices that are a little over a year old complain about the Galaxy S20’s displays failing. Symptoms manifest themselves in the same way: first, users notice flickering and ripples in the form of stripes on the smartphone display, and after a while the device becomes almost impossible to use, since the screen stops displaying anything normally.

One of the owners of the Galaxy S20 Ultra 5G said that his smartphone began to show signs of screen breakage in April, a year after the acquisition. He notes that the device was not subjected to mechanical stress, and the display was protected by a plastic film from the moment of purchase. The problem that started with flickering eventually resulted in the screen showing a solid green image, preventing normal use of the smartphone.

Similar issues are seen across all Galaxy S20 devices. It is noted that neither reset nor any independent user actions solve the problem. It is eliminated only by a complete replacement of the display at the service center. Samsung technicians say the problem could be caused by a wet, dropped smartphone, or a software error. The company does not recognize the mass nature of the defect.