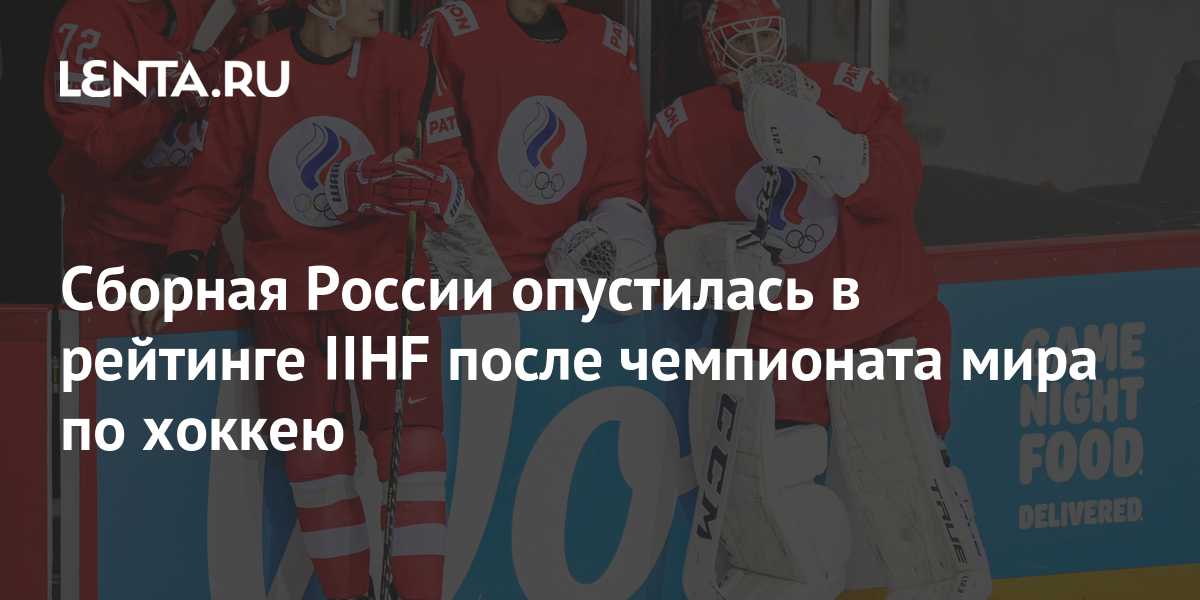 The Russian national team dropped in the rankings of the International Ice Hockey Federation (IIHF) after the 2021 World Cup. The data is given by TASS.

Now the domestic team is in third place with 3050 points. The Canadians remain the leaders with 3235 points at the end of the tournament. The Finnish national team moved up to the second line of the rating, earning 3125 points following the results of reaching the final of the world championship.

Team Canada became world champion in competition in Latvia on June 6. In the decisive match of the tournament, the team proved to be stronger than the Finnish national team, having won in overtime with a score of 3: 2.

In the quarterfinals, the Canadians met with the Russian national team. They defeated the national team in overtime with a score of 2: 1.

More interesting news we have in “VKontakte”