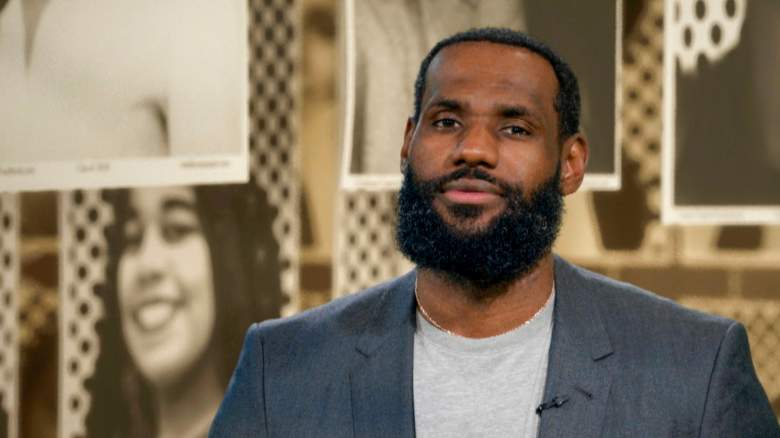 In just a few days of release, the sequel to Space Jam has been a resounding success. Theaters in the United States just have a movie that appeals to the young generation and their parents at the same time since it has a union of a star in LeBron James that generates emotions in both groups.

The sequel to the classic 90s movie “Space Jam” will be available in theaters starting this Friday. The film, titled Space Jam: A New Legacy, will feature LeBron James, who will try to rescue his son from the film’s antagonists alongside classic Looney Tunes characters.

As it was in the first version of the film in which Michael Jordan was the star, there are many celebrities from the world of sports and cinema who joined the project. Among them were many friends of the movie star.

Is a third part of Space Jam already planned? 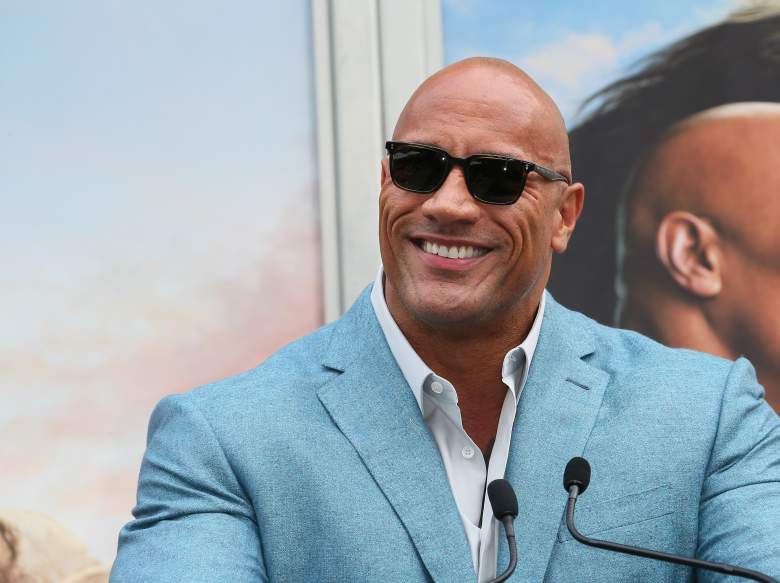 Now we are beginning to talk about a third of this story and it seems that LeBron will have another celebrity in mind for what may be the continuation of this great project.

The star that has been mentioned is The Rock, who is already a world reference thanks to his career in the world of cinema. The former WWE champion left wrestling behind and, after spending several years in the background of the Hollywood industry, managed to make a name for himself and become the highest paid actor.

The latest that is known about his film career would be related to the Space Jam saga. The film’s director, Malcolm D. Lee, was interviewed this week on Entertainment Weekly, where he revealed that he would be very interested in having The Rock as the lead in a third part. “Dwayne Johnson would be an interesting pick. It would be different. I’m not exactly sure what his skill set would be, maybe he’ll go back to wrestling. That could be interesting too, ”added Lee.

The Rock’s next movie, Black Adam, looks set to be another huge blockbuster worldwide. This feature film will be released soon.

This week filming ended and, to celebrate, he decided to raffle $ 10,000 among the production team of that project.

This was filmed and published on the Instagram account of the actor and ex-wrestler in which there is some rumor floating in the networks that it is possible that he will return to the biggest event in wrestling: Wrestlemania. This will have to be seen in the future.

READ MORE: Lakers forward signs contract with European team: Who is it?