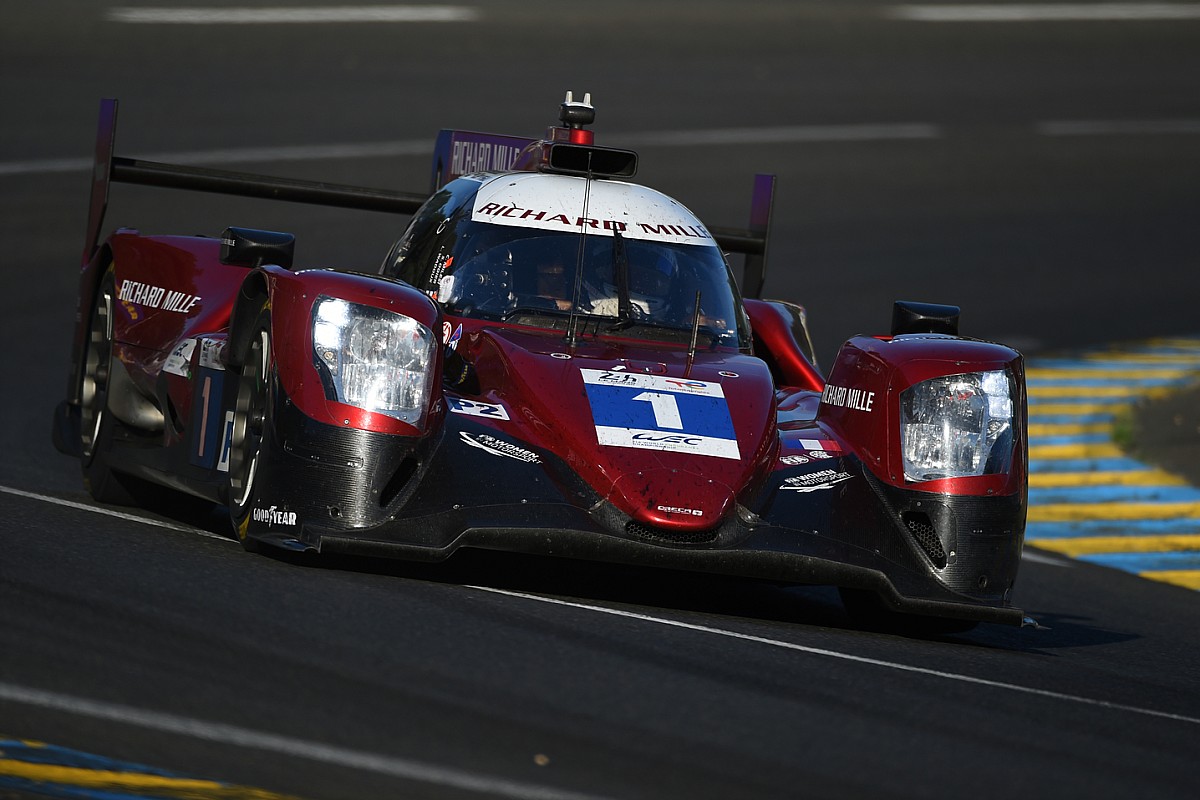 The Richard Mille team hold the successor of Ogier

Two days after the official departure of Sébastien Ogier, whose main objective was to participate in the 24 Hours of Le Mans, the Richard Mille Racing team announced the identity of his successor. The training run by Signatech involved Paul-Loup Chatin to team up with Charles Milesi and Lilou Wadoux. The trio will complete the WEC season together, with a first collaboration next month at the 6 Hours of Monza.

“We keep excellent relations with Sébastien Ogier, with whom we only have good memories”underlines team principal Philippe Sinault, while the 24 Hours of Le Mans went well for the French team. “He had the delicacy to announce his decision to us beforehand. We respect it and we were able to anticipate our search for the ideal replacement.”

“Although he is about to don the Richard Mille colors for the first time in his career, we know Paul-Loup extremely well. His qualities, his talent and his ability to adapt enabled us to brilliantly defend our title in European Le Mans Series in 2014 and to provide a solid foundation for our first campaign in the World Endurance Championship.Paul-Loup has always been quick in the LMP2 category and we have no doubts about his integration. Charles and Lilou, this new crew promises to be very exciting to start the second half of the season!”

Paul-Loup Chatin went through Signatech/Alpine in LMP2 a few years ago and, at the age of 30, has eight appearances in the 24 Hours of Le Mans. He finished the event two weeks ago in 12th place overall and eighth in LMP2 with the IDEC Sport team.

“I am really very happy to join the Richard Mille Racing Team”he rejoices. “It’s a fantastic opportunity and I’m extremely flattered that they thought of me. My objectives are quite simple and clear. Above all, I want to put myself at the service of the team and my teammates to raise us to the highest possible. I also hope to help them with my experience in LMP2 on three circuits that I know well. It would be really nice to be able to get on the podium by the end of the season with Charles and Lilou and we will give everything to achieve this. Finally, it is also a pleasure to open a new chapter with the Signatech team, with whom I have already had a good time for three years.”