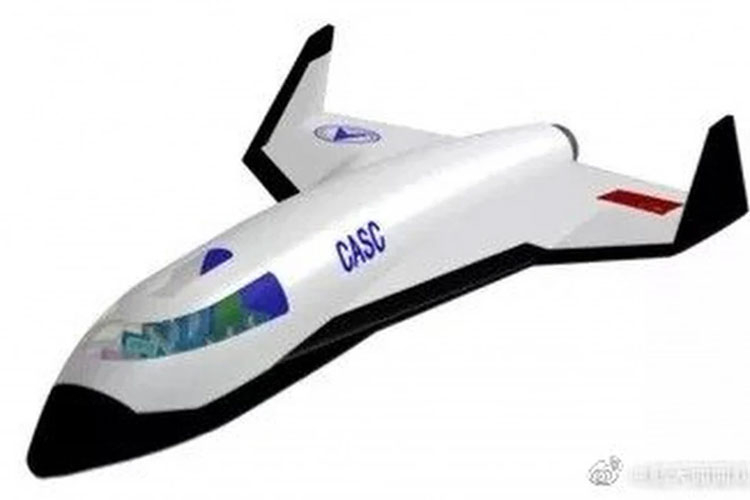 China successfully launched and landed its first reusable spacecraft yesterday, but did not provide any details about the project. Today, Chinese sources are shedding some light on this event, which is turning China into a space superpower, as the Chinese themselves say. So what happened and what should it lead to?

Chinese spaceplane as seen by the artist. Image source: SCMP

A Chinese reusable suborbital spacecraft took off on “rocket engines” and landed at an airfield in Inner Mongolia. He did not go into outer space, but showed the ability to combine space and aviation technologies. In fact, it is a space plane, but today it is an early prototype of what the US implemented in the Shuttle project, and the USSR in the Buran project. However, this is only the first and earliest stage of the Chinese 30-year project.

By 2045, China expects to receive an aircraft system for flights both to suborbital altitudes and to enter orbit. Within the framework of the project, civilian use of suborbital hypersonic aircraft will be mastered to deliver citizens in an hour to any corner of the Earth. The speed of these aircraft will be at least five times the speed of sound.

As a reusable spacecraft, the Chinese shuttle will be ready for re-launch in the shortest possible time and with less effort and resources. This also determines the main military purpose of the device or its version – the interception of ballistic targets and the destruction of space, air and ground targets.