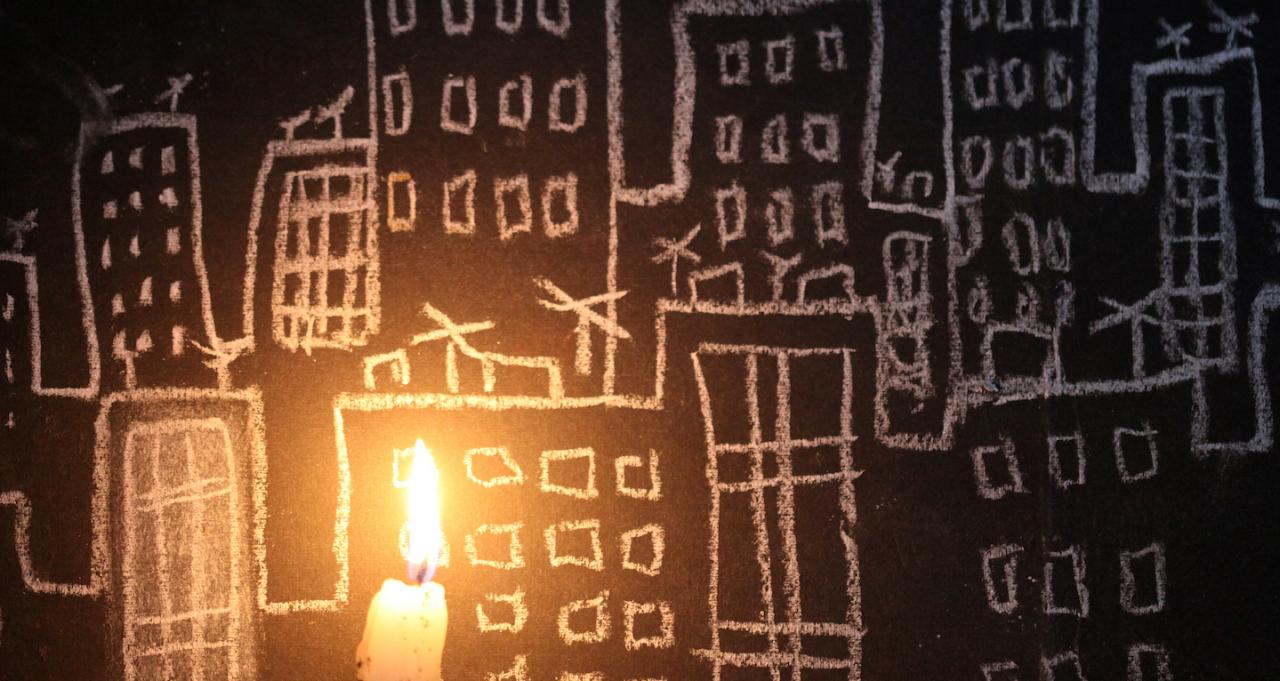 The return of blackouts in Cuba may be definitive

When the Grand Admiral set foot on land in Bariay, in eastern Cuba, and dazzled spoke of “the most beautiful land that human eyes have seen”, it was definitively marking the end of the Middle Ages, which was already dying after the fall of Constantinople into the hands of of the Ottoman Empire (the Turks) 39 years earlier, in 1453.

In other words, the colonizers of the beautiful island and later the slaves and immigrants, and their descendants, all already Cubans, never lived in what is also known in the United States as Dark Ages (Dark Ages), a metaphor that synthesizes the social, economic, cultural backwardness and the brutality in general of that stage of human history.

And darkness is precisely what Cubans are suffering now. And I am not speaking metaphorically of the obscurantism of the Dark Ages, but of the current wave of blackouts in Cuba.

Because, strictly speaking, they are medieval nights, dark as “wolf’s mouth”, like that of the 90s, which are punishing Cubans again, now with the aggravation of the suffocating heat of the relentless summer without a working fan. And with the little food got rotting in the fridge without electricity. And everything indicates that this time the blackouts they came to stay.

Already in the social network profiles of the state monopoly Unión Eléctrica Nacional (UNE) the schedules of the blackouts in each of the 168 municipalities of the country.

The excuses of the state bureaucracy irritate the population even more, since they are the same as always: that if there are unforeseen breakdowns, that if there are stoppages for maintenance, that the technical maintenance work cannot be carried out properly because the US “blockade” prevents import the necessary parts and supplies, that if there is not enough fuel, that “if potato or potato”, to put it in good Creole.

Hierarchs do not say the real causes, but the consequences

Of course, the UNE insists that the causes of the blackouts “It is the financial limitations and the blockade, which have prevented the required maintenance from being carried out in a timely manner.” And only after putting on the obligatory anti-Yankee patch on the regime, via UNE, does he admit, for example, that Cuba has 16 of the 20 spawn blocks electricity of the country “outside the capital maintenance cycle”, and that they are “burning a very aggressive fuel that shortens the operating cycles (…) and requires an intensification of the cleaning, washing and replacement of ducts”.

But let’s get to the point. All those excuses to justify the blackouts They are pure trash. They mask, deliberately or not, the true causes of the energy disaster that the country is suffering

The hierarchs of the dictatorship are limited to the specific details of each breakage, or stoppage of a plant, but none of them go to the bottom of the problem. They do not address the primary causes. And telling only part of the truth and not all of it is a very effective way of lying, even without the bureaucrat on duty realizing it. And the end result is what counts: everyone plays with the chain, not the monkey.

For example, according to Castro’s energy monopoly officials, most of the electricity generators in Cuba They have exceeded their useful life and are out of their repair cycles, so breakdowns are frequent.

All these justifications, and many more, are really consequences and not causes, of the prolonged and frequent blackouts, although at first glance its causes seem. But before specifying the real causative factors, let’s stop at some of its specific effects that have occurred in recent days.

The 10 de Octubre Thermoelectric Plant, in Nuevitas, Camagüey, suffered a breakdown in two of its units, went out of service and caused prolonged blackouts that would remain until Friday, May 27. Eladio Ávalos, director of the plant, said that only one of the three generating blocks of that plant is connected to the national grid.

On May 24, the newspaper Granma reported on the “unforeseen” outage of unit three of the Carlos Manuel de Céspedes Thermoelectric Power Plant in Cienfuegos, as well as units six and seven of the Máximo Gómez thermoelectric plant in Cienfuegos. Mariel, and unit five of the Antonio Maceo in Santiago de Cuba,

Earlier, on May 18, a manipulation “error” in that same Santiago thermoelectric plant, popularly known as Renté, took units four and six of that plant out of service, and simultaneously there was a break in the Felton plant, in Mayarí. . As a result, the provinces of Santiago de Cuba and Holguín were turned off for many hours.

The Electricity company Ciego de Ávila drew an even more serious picture: “Since noon on Saturday (May 21), 33MW have been out of service, that is, almost three blocks of circuits, which represent a third of the demand of that province; that is to say , one in three circuits is off”. He clarified that he cannot even anticipate which circuits he will turn off at the end of each scheduled blackout. “We don’t know how many MW we will have to turn off.”

And in mid-April (2022) the largest power plant in the nation, the Antonio Guiteras thermoelectric plant in Nuevitas, Camagüey, was out of service for five days due to “setbacks that occurred in the area of ​​the boiler” as reported.

Also before addressing the real causes of the blackouts in Cuba, it is worth another detail to take into account. No country in the world has so many generating blocks out of service in its thermoelectric plants.

In 14 Latin American countries, thermoelectric plants are the main source of electricity and there is not blackouts —are exceptional and very brief— due to technical maintenance, or serious breakages, or lack of parts, or fuel, or because of such astonishing inefficiency, palpable worker reluctance and lack of expertise of the technicians and workers of these plants.

On the other hand, without electricity there is no economy that works. That is, the blackouts aggravate the economic crisis, hunger and desperation of Cubans.

Real causes: there are no subsidies, motivation, or free enterprise

Finally, in my opinion, the true causes of the return in Cuba of the medieval nights are basically three:

Everything else on this topic is superfluous. And if anyone doubts it, I recommend that they try to find out on the internet if the Latin American thermoelectric plants, or those of the rest of the world, are affected by the calamities, the inexperience and the profound worker reluctance that abound in the Cuban plants.